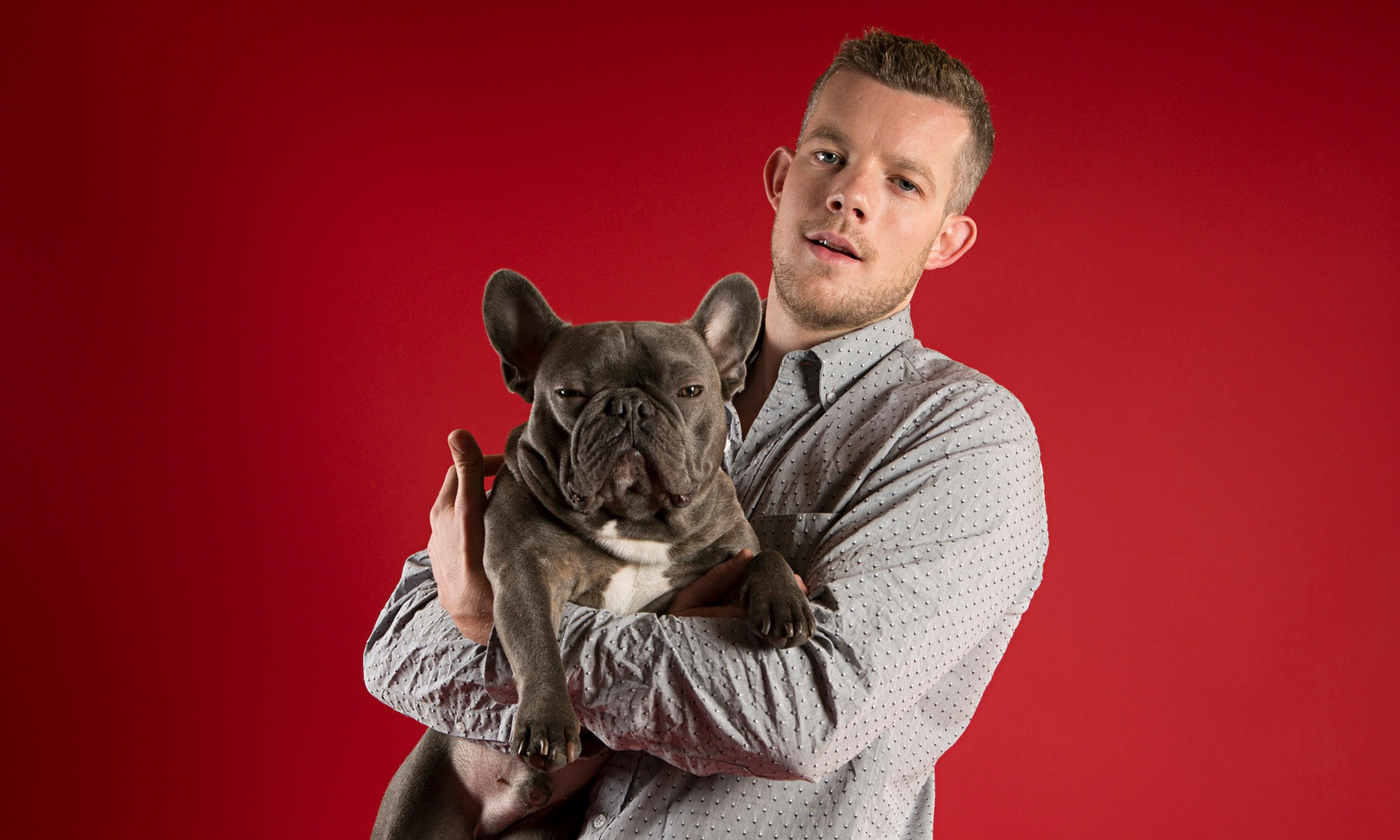 On Sunday, The Guardian published an interview with actor Russell Tovey in line with his new BBC mini-series, Banished. The main thrust of the article was the fact that Tovey has really bulked up in recent years and he linked this to past trauma when he was attacked at the age of 18. However part of the quote was a statement about how he was thankful his father sent him to the school that he did, otherwise he could have turned out differently - as someone very effeminate.

Now this statement had the potential for controversy - the interviewer knew this and even added the statement "He chooses to risk offence." right before the quote. There's a lot of discussions about internal homophobia within the LGBT community, and thus sites like NewNowNext were quick to call him out, and thus the internet took over. The social media storm isn't quite over and a lot of people are still giving him a lot of flak for his statements.

First, here's a disclaimer of a sort. Tobie and I rather like Russell Tovey. He's really endeared himself to us during the original BBC run of Being Human given his awkward, adorkable character. And his social media personality has been equally charming and quite sincere. This is a guy who's willing to make funny faces with his dog! So his perceived vulnerability and sincerity is a big part why we like him and his recent efforts to bulk up are really just more of a bonus. 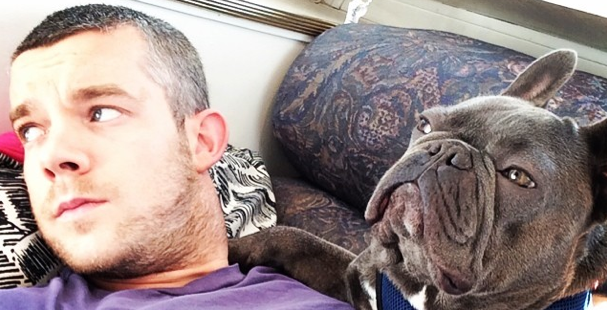 Second, his statements were about his own life and not necessarily a sweeping generalization about the queer community as a whole. And while it does seem to imply some negative implications related being effeminate, he was speaking from his particular context including the nature of his community and the fact that he was the victim of violence. And throw in the family factor and it's not exactly a story that's totally unfamiliar to us. Maybe he could have phrased things better, but we're only human.

Third, I can't help but feel that a lot of the folks online who were quick to vilify him are the sort of folks who at one point in their lives or another placed different restrictions of folks you'd be willing to interact with online, like in an IRC chat room or on social apps like Grindr. No chubs. No effems. MASC to MASC. No one over 30. The criteria goes on and on. We all like what we like and as much as people want to be all political correct when it comes to public statements, we're not exactly saints all the time under the guise of internet anonymity. And Tovey's statements aren't even about that - this is the sort of stuff that your average gay guy is still doing. And yes, this is something that should be stopped somehow, but to immediately equate this behavior with his statement is irresponsible.

Fourth, I feel like folks are being a little too sensitive or are being rather quick to call foul. A lot of times, I can't help but feel that the general LGBT community at large (I can't pinpoint geographic trends just yet) still has a lot of challenges it needs to work through. We are a very diverse and complex social group and we still don't fully understand everything about ourselves. We want to claim that we're fighting the same fight for equality and recognition but we don't even really know the extent of the LGBT spectrum. And thus misunderstandings happen.

So why are we so quick to demonize our own? Why must everyone be absolutely perfect in terms of how they handle talking about LGBT issues and such? It's one thing for these snafus to lead to constructive discussions or opportunities to clarify one's stand or something. But instead we move at the speed of the internet and prefer to find a new bad guy to complain about and harass online. We can do so much better than this.

Intent needs to factor into how we judge such statements. Consistency of actions and patterns of behavior are also important as well. People make mistakes. People say stupid things. But one of the defining elements of humanity is our ability to change and to better ourselves. We can all do well to improve ourselves a bit.
inner ramblings queer life stop the presses