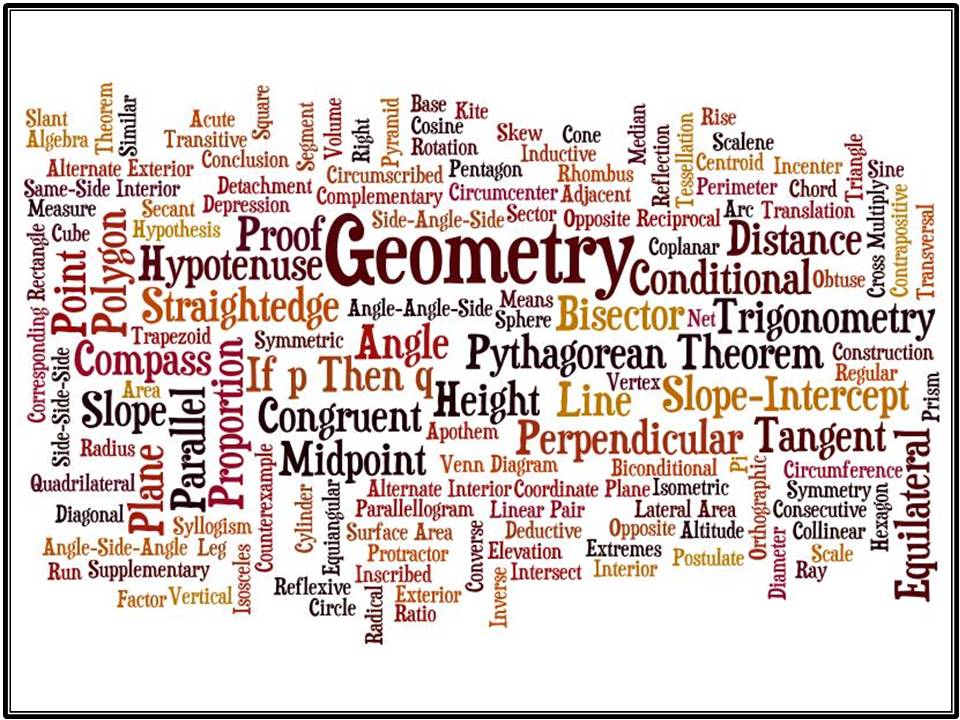 Geometry teaches us that the shortest distance between two points on a plane is a straight line. Lines in general are defined by any two points and they extend off into infinity. so I suppose it would be more precise to talk about line segments instead of true mathematical lines.

Many self-help books talk about the value of setting goals, and that's pretty much like defining points in the future - these points represent the realization of our goals. So given you know where you are now (Point A) and where you want to go (Point B), then it only appears to be a matter of time before you reach your destination, right? Well, that's where life is a lot more complicated that planar geometry.

Despite knowing the two points that should define our supposed line between the status quo and one's goal, we have to acknowledge this is where the analogy starts to fall apart. After all, we're dealing with real life and that's not as simple as a plane or even mathematically ideal three-dimensional space. Real life is a lot messier with too many unexpected peaks and valleys and different twists and turns. A straight line as viewed in a two-dimensional plane may not be short at all since real life goes beyond 4 dimensions once you factor in time.

Plus people don't move in straight lines dedicated to single tasks. We have multiple obligations to address and we're constantly trying to find a way to balance everything. And this also assumes that we magically have the star stuff that makes up this supposed line in question. Achieving goals takes more than a pen - it requires a lot of time, effort and various resources both physical and conceptual. And such requirements are not readily on hand all at once, nor can everything be somehow stored or parked for when you're ready. You just trying to wrestle with the various element as best as possible in order to hopefully see the end later in life.

But we keep trying because we have our reasons for setting these goals in the first place. It helps to be patient of course, but I was raised to think more about just getting the job done no matter the cost.
inner ramblings sietch life work