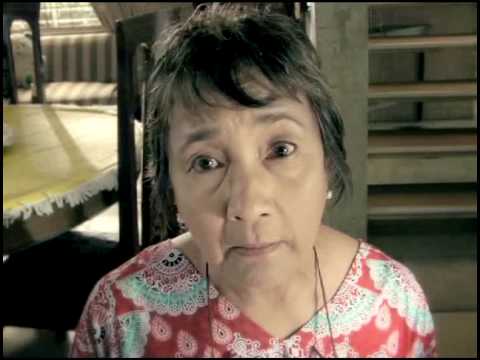 So my recent issues with slow internet at the Sietch ruining my Star Trek Online gaming and other internet-based activities has resulted in me finally applying for DSL service with PLDT. I've been avoiding dealing with them for some time now, but I guess there's no escaping the evil telecommunications overlord who literally holds the keys for Philippine internet traffic. Plus Bayantel DSL is not being helpful at all.

This all started last year when Bayantel Wireless shut down so I tried signing up for a Bayantel Landline and DSL bundle instead since I already had a standalone DSL product. The phone line got installed soon enough, but then I was instructed by the sales agent, Melanie Marcos to call customer service back once the line when live in order to upgrade our DSL to the then-current plan. But of course once I called I found out that an upgrade wasn't possible due to a "lack of facility" as they seem to call it. It has almost been a year of follow-up calls to check when "facility" may become available but nothing has changed. I guess things are just going downhill for them ever since Globe acquired them. And it doesn't make me feel any better that the plans that they're offering new customers are a heck of a lot better than what I'm getting - some legacy plan that costs us P1499 for 1.5Mbps DSL alone. I still have to pay a separate fee for phone service since they're unable to get me the bundle rate for the same lack of facility issue.

I understand the risks of dealing with PLDT - there's a reason why I've been avoiding them for some time now. They have more than their fair share of horror stories related to customer service issues or repair delays, but that's all part of the risks you take with the local internet setup. And as long as we have such limited ISPs active in the country, we'll repeatedly deal with crap like this. I actually wanted to get a Fiber to the Home/Premises (FTTH) type service, but PLDT is the only provider in the general area that could possibly offer it and they confirmed that it's not possible for our location. So we have to stick it out with DSL for now.

Let's see how this goes - I know one of the bigger complaints at times is how long it takes PLDT just to install service. Supposedly they're committed to getting things done within 15 days, but I won't hold my breath just yet. But I will diligently follow-up all throughout this process to get this done. I'm curious to see how far we'll go. If anything, I was somewhat impressed that PLDT now has you setup an online account as part of their application process - it's a nice little organized step that I appreciate this early in the new customer cycle. Fingers crossed for  now.
inner ramblings sietch life