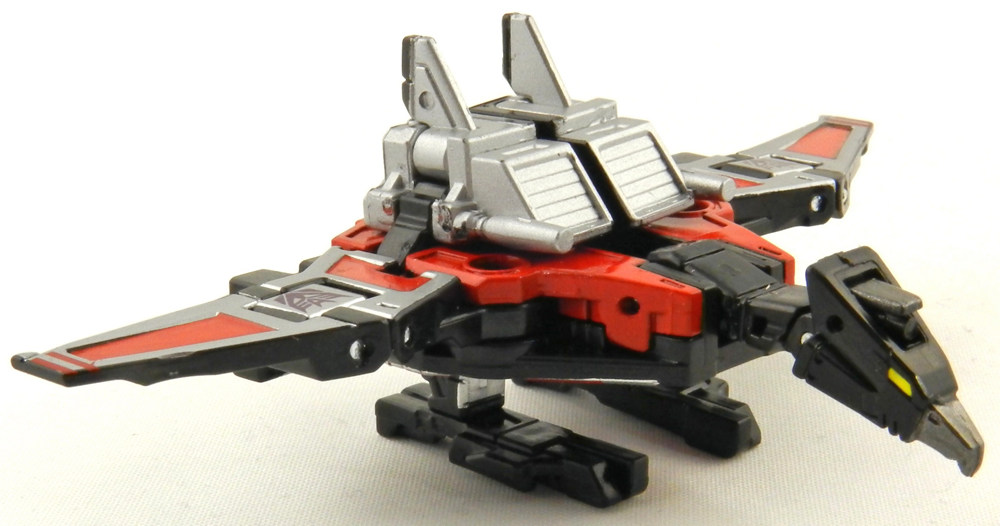 So it was interesting to note that the ASAP Science boys have decided to get into vlogging and their first attempt was a little mundane, but still quite amusing. It's a rather intimate glimpse of their lives even though the random clips represent a very small portion of their lives when you really do the math. And yet by sharing so little, they also share a lot, if you catch my drift. It's still interesting to watch at times and it sort of makes it easy to visualize doing the same thing that they're doing.

I've previously written about sort of wanting to vlog but never really getting the nerve to start. As much as one can always argue that we don't seem to have the time for it or that we'd never manage to get the production value to some greater level or something, it still lingers as something I'd like to try to do. Given how much of my life I already share through my blogging, it seems that going to video route isn't too great a leap of the imagination.

But I also don't feel like it's something that I want to do alone. The idea persists that I really want to get into a creative endeavor together with Tobie, most likely under the Baduy Pride "brand" as it were, not that this will even before a commercial venture. But it would be the more  modern equivalent of keeping home videos of a sort - moments of our lives forever captured on digital video and posted online for anyone who cares to see. It may not be very profitable or even all that interesting to folks in general. But it might be a fun personal project.

I doubt we'll ever turn it into anything formal and I'll think that I sound funny while Tobie will argue that he sounds too nasal. It'll mostly consist of walking around with a camera held in one hand as I struggle to get both of us in a shot while we walk or something silly like that. And it'll probably remain a lazy series of jump cuts with no rhyme or reason in terms of trying to tell some greater narrative or anything like that.
inner ramblings moving pictures sietch life Tobie