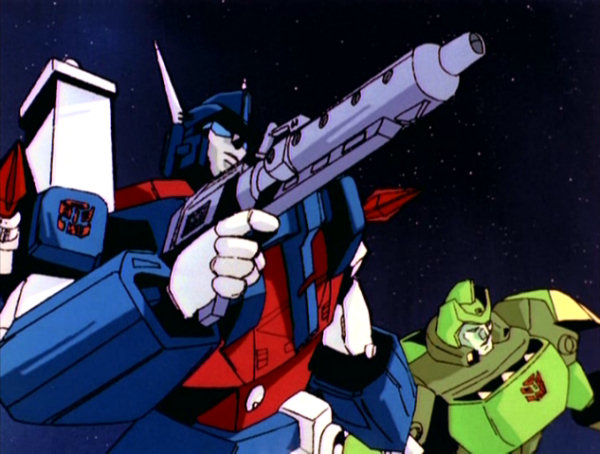 So today before our Sunday tabletop RPG session, Tobie and went to Greenhills to look for Takara Transformers Masterpiece Ultra Magnus. I had long wanted to get this figure but the busy holiday season had the odd side-effect of me forgetting to make a down payment on this toy. So since I didn't have a pre-order lined up. I wasn't really thinking about it too much until a friend of mine shared that he was about to get his. Naturally human nature kicked in and I felt the kick of envy to go look for it.

Tobie had initially recommended that I try to go to Greenhills on my own after work, but I really didn't feel like going alone. And with yesterday being Valentine's Day, we also didn't think going out yesterday was a good idea. Hence today's run to seek him out and maybe the recent Transformers Generations Arcee and Chromia - but I'm not holding my breath when it comes to the lady Transformers. Bugger it.

So after making the rounds we identified like only two stores that have the toy and it was just a question of which one I'd go for. But I wasn't immediately planning on getting Takara Transformers Masterpiece Skywarp as well, but it was hard to say no when it came with the collector's coin. So I spent way more than I wanted to today (or maybe even this month) but that's the life of a collector.

Ultra Magnus has always been a bit more important to me since I've always liked him more than Optimus Prime. I can't quite explain it - I guess I totally bought into the mindset that the time of Optimus Prime ended after the events of the 1986 movie, and so we all have to accept his role as a commander. Sure, Hotshot stole away his chances at taking the true mantle of leadership, but you still have to respect the guy. 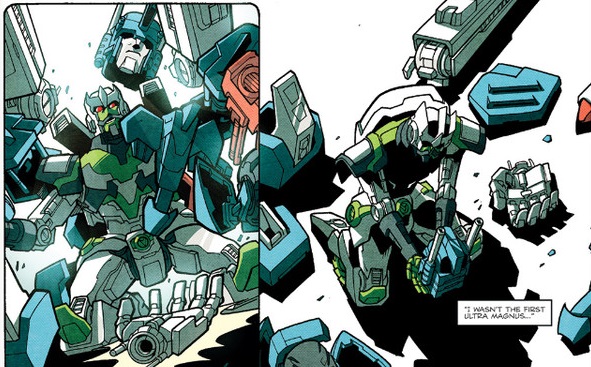 And I've also really appreciated what they've been doing with his character in the IDW comics. There was the odd reveal that Ultra Magnus is actually a much smaller Transformer named Minimus Ambus wearing something known as the Magnus armor. It's a clever story element that nicely addresses the fact that most Ultra Magnus toys have always been repainted Optimus Prime figures. It's a weird twist that I'm not not everyone likes, but I'm totally on-board.

And Hasbro has just announced a new Ultra Magnus figure later this year that features a little Ambus figure that fits inside the transformed Ultra Magnus. Oh the little things that we geek out about.
sietch life toys Transformers