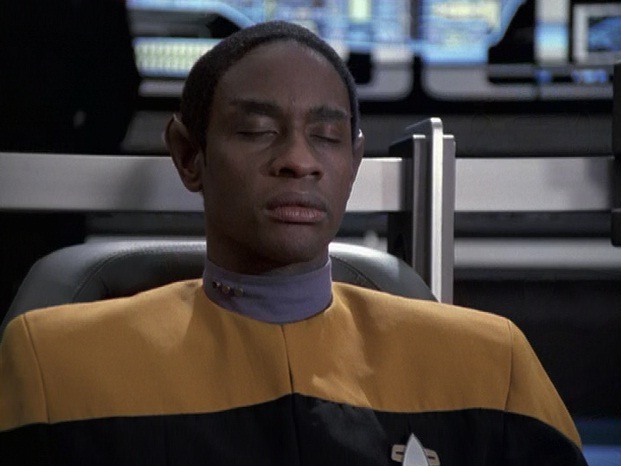 We got a lot done this weekend, but as a result it also meant not quite as much sleep as I should have had. And while we've had a lot of fun, the busy schedule has certainly taken its toll on my system. I feel like I've been struggling to stay awake all the way through other game sessions and whatnot primarily because the last obligation resulted in me not getting enough sleep.

As much as the average adult probably needs about 6 hours of sleep, we all know that it feels better to sleep longer. And I don't think I've been consistently getting even the limited 6 hours either so that can't be all that great. For the most part I'll argue that everything was rather worth it in the long run. But man, I wish I didn't feel quite so beat up. Plus I still missed a few key moments of certain game sessions because I ended up taking catnaps between turns.

Today is going to be a big day at work though, so I'll do my best to get the sleep that I need. Fingers crossed and all that.
gaming health inner ramblings sietch life tabletop gaming