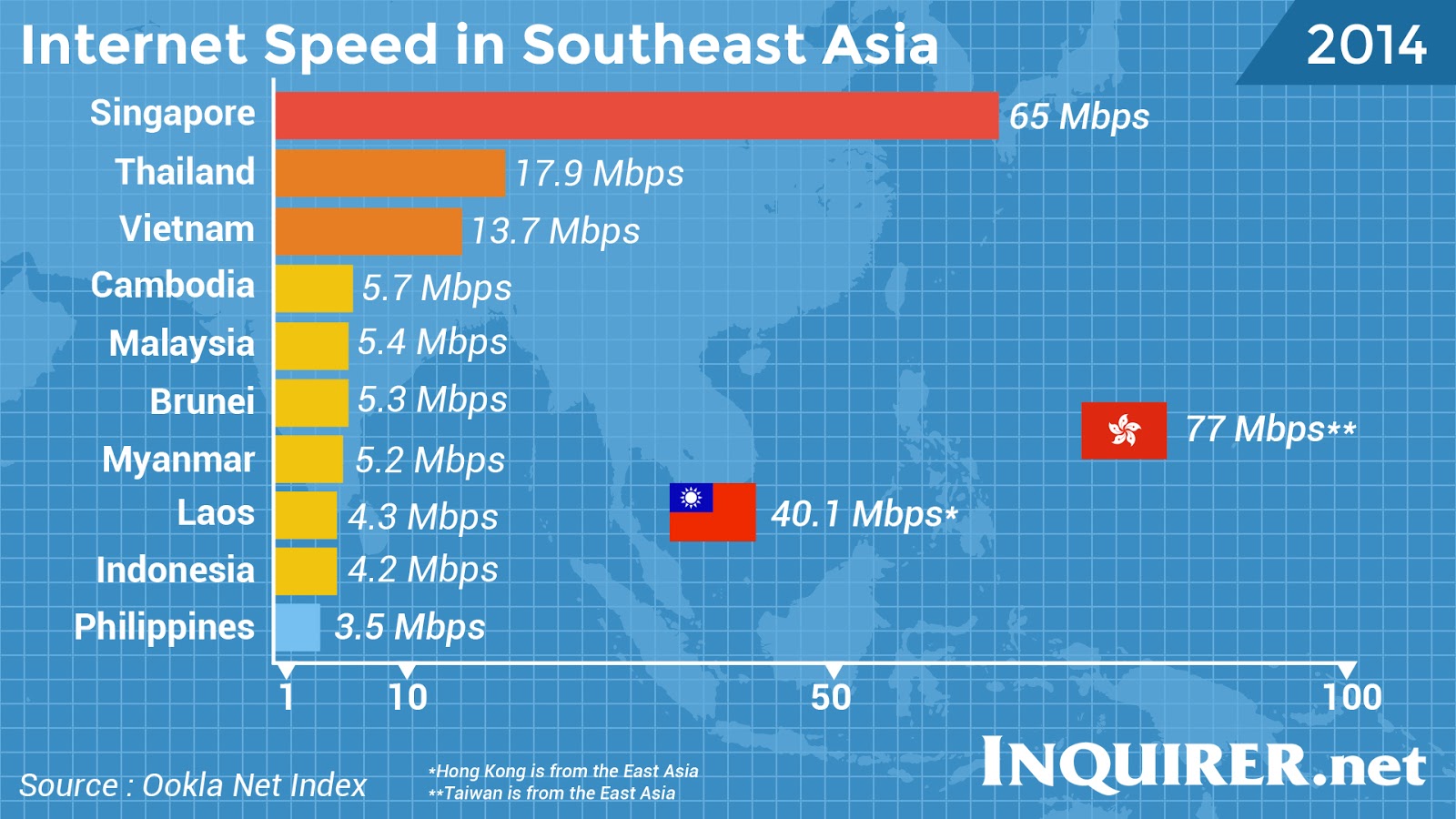 So now that I'm finally venturing into the wonderful world of MMORPGs with Star Trek Online and all this week I've been having significant connection issues during the day. And while our measly internet is supposedly rated for 1.5 Mbps, it's still a struggle to stay in there. So almost every time I change space sectors or enter a new area, there's always a big chance of getting booted out. Things have been a little better over the weekend, but week day stuff is rather crazy.

It's pretty frustrating since the game is rather enjoyable and I think the main drain on resources is just keeping track of so many other players in the game. After all, each ship pretty much represents another player apart from the NPC units that terrorize the board. That's quite a lot of things to track unless they divide existing sectors further or something silly like that.

So far the best play experience was back during the week hours of Sunday night / Monday morning. I don't think I'll have as much time to play this week given work obligations, but we'll just have to make the most of things.
gaming sietch life