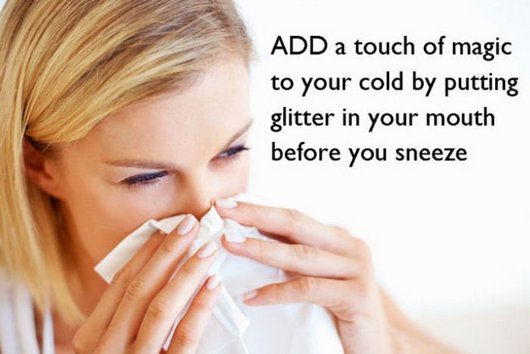 I didn't want to talk about Star Trek Online again today, since I've been doing that for the past few days and that feels lazy. I still can't talk about work in specifics - things are generally good, but also very busy.

I thought about doing one of my news round-up posts,  but then things remain as muddy and depressing as usual. I know I haven't said much about the whole Mamasapano incident where 44 SAF troops died because it's one of those horribly complicated issues where it's far too easy to say something wrong and piss of another group of people or whatever. We all agree it's a bad thing, but then the blamestorming that continues on after the fact seems to have no end in sight. Bad weather ahead indeed.

Instead, did I ever mention that our building has started construction of a third tower? We no longer have a proper driveway or parking area for guests because of the construction and there are a lot of other changes like moving to a new billing system and the mysterious gym of our building once again moving around. Despite living here for over 5 years, we have never really taken advantage of any of the building's so-called amenities.

At least I defeated another mountain of dishes upon getting home. Hooray for little domestic achievements! Beyond that, I once again worked my baking soda magic and cleaned a pan that had some nasty charred bits of tocino stuck to it - you know, the caramelized sugar that never seems to go away. Well I've long since mastered the art of baking soda manipulation and got that cleaned up right away. SCIENCE!

I want to try this recipe for slow cooker caramelized onions and ultimately onion soup. I also want to try this trick for peeling hard-boiled eggs using a glass of water.
inner ramblings sietch life stop the presses