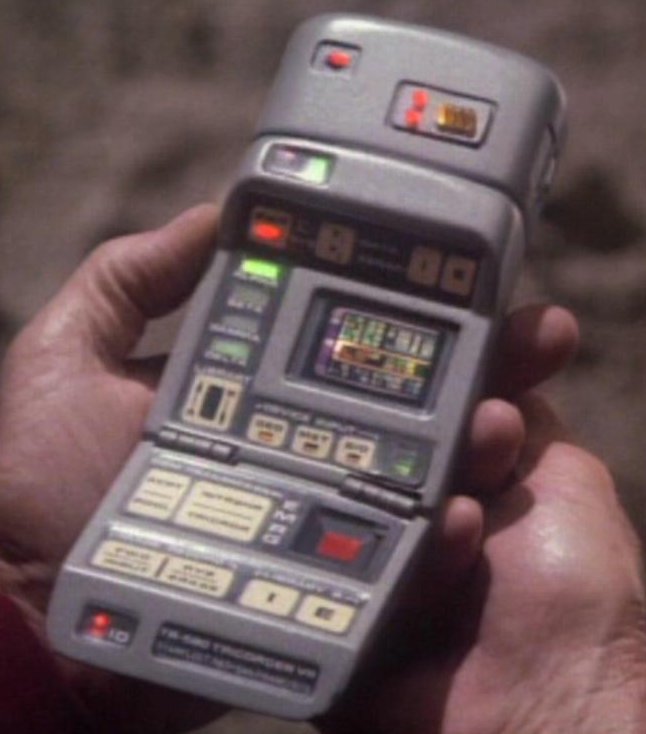 First day back at work went as well as could be expected. There were a few fires that I had to put out in the beginning along with a few loose ends that I had to tie up. But for the most part it wasn't too bad a day, beyond the ache in my legs and the occasional tightness in my chest. My meds generally kept the worst symptoms at bay - at least enough to keep me functional.

I went in a little later than I have in the prior weeks and thus went home a little later as well. It was enough to make catching an Uber home relatively easier and the ride itself was generally uneventful. I don't think this is a clear indicator of a new pattern - this feels too much like slipping into my older schedule, and that's generally not something I want to do. My goal remains to stick to an earlier schedule including sleeping earlier and waking up earlier for Tobie. That's just a wee bit more complicated while I remain to be on sleep-inducing cold medicine.

I was thinking of writing about some loftier topic like current events or some other flight of fancy - the sort that comes along while woolgathering on the ride home. But then I don't think my brain is up to composing something halfway eloquent enough to be worth discussing any time after.

I may not have many readers for this blog, but I'd like to think generally manage to maintain a certain degree of writing quality here. Despite the odd typo or two, at least the content remains to be of a certain level. At least this is what I tell myself. And thus with comments few and far between, I have little to no feedback if I'm saying anything that makes sense or is even something to be considered worth reading.

But that's the quirk of blogging. You largely write for yourself and hope to find your audience in time.
blogging health sietch life work