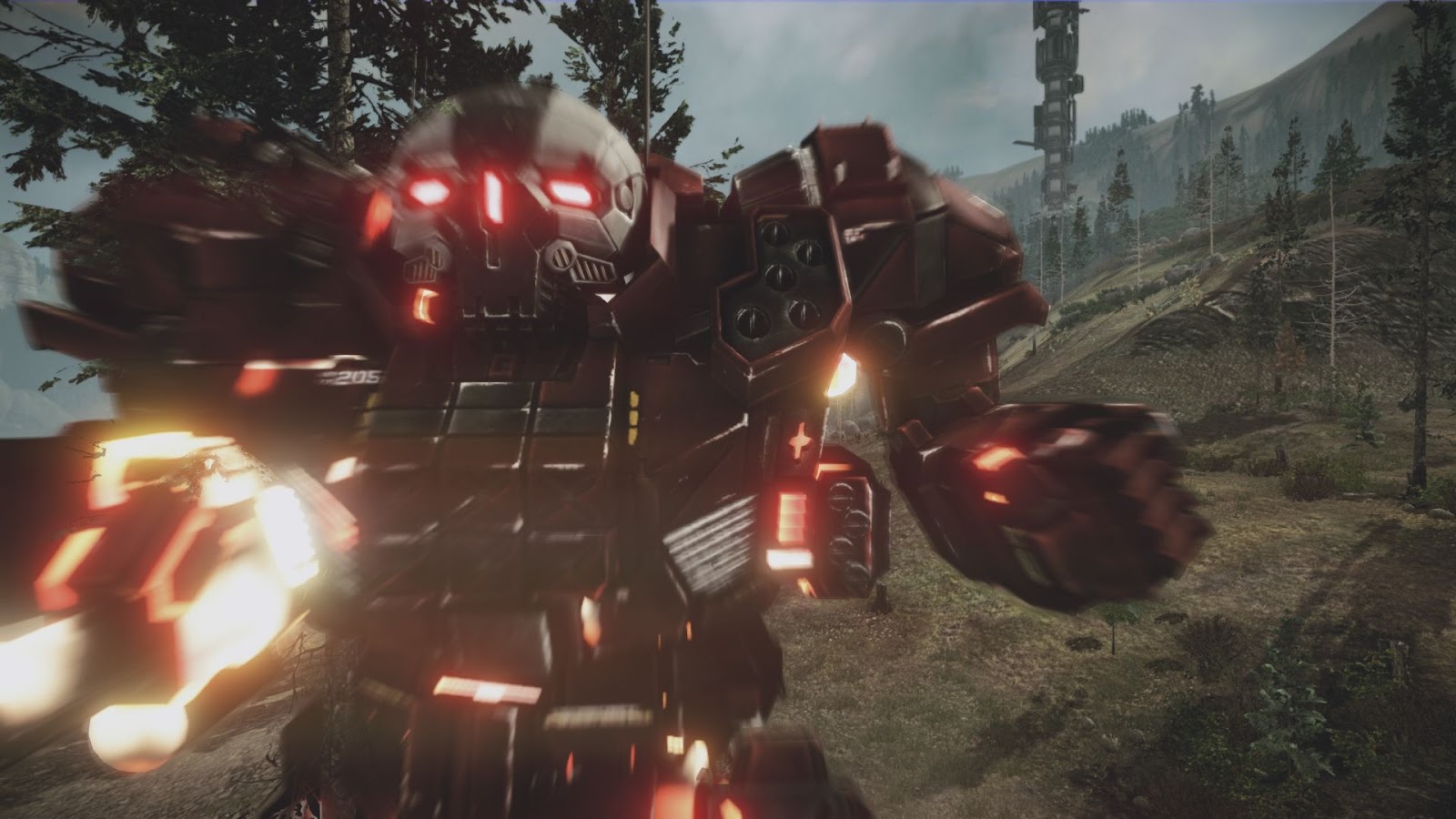 This weekend I've been feeling like a damaged BattleMech that's still engaged on the battlefield. We're not talking major damage like a full arm or leg getting shot off. It's more like a shoulder-mounted missile pod being disabled or perhaps a few heat sinks being totally out of whack. It's not enough to take you out of the fight, but not enough to be your best. And since the mission isn't over, the best that I can hope for are battlefield-level repairs, which tends to involve jury-rigged armor plates and forever diminishing ammo supplies.

I took Friday night as a sick day given that talking had suddenly become a near-impossibility and that would totally limit my effectiveness at the office. Since then, I've been on a regular cocktail of medication to deal with my cold and the threat of a cough or something else throat-related. It means that I'm still generally functional - I'm just not as talkative as normal and I'm prone to fall asleep at random due to the effects of Decolgen and all that good stuff. Moving around isn't too bad within the confines of the Sietch but I start getting a little winded should I need to walk further. My mouth also tastes funny as is the case when you have drugs like paracetamol flowing through your system.

So we also ended up cancelling our Sunday game day with the regular Sunday group and also scrubbed any possible plans of meeting up with friends at Wicked. Tobie's already dead asleep after his rather successful talk on setting mood in an RPG session at Makati Beer & Board Games and I'm really proud of him for that. He's a really good Storyteller and I'm glad that he was given an opportunity to share what he knows with future Game Masters or whatever term they prefer based on their primary game systems.

The weekend could have been more fun, I suppose, but you can only do so much when your respiratory system is all out of whack like mine is at the moment.
gaming health sietch life tabletop gaming