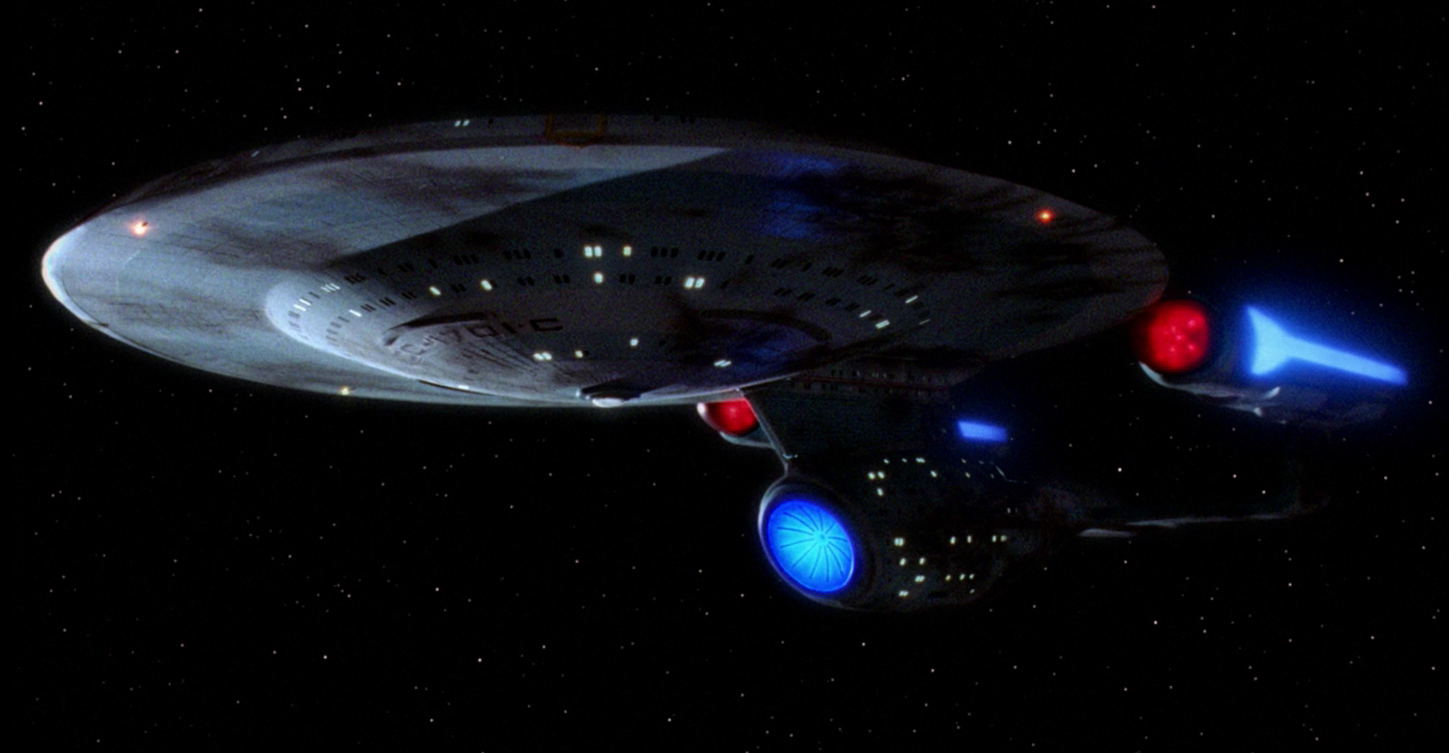 This January continues to be pretty busy, and in a way my going to the office earlier is somewhat backfiring on me. In the past I had joked that the problem with going to work earlier is that you just end up working longer. This week, this does seem to be the case as I seem to be creeping closer and closer to my old going home time. However, a big part of the reason behind that tends to be waiting for Uber to either become available or for the Surge Rates to come down from the crazy 3x range. Admittedly, it's a lot easier to go home past 10:00am when you're coming from Makati.

And things seem especially crazy in Metro Manila this week after the bliss of the papal holidays. Now even northbound travel down EDSA is pretty bad despite it typically pretty smooth come morning. My investment in Uber this week has become signifcantly higher as I end up taking Uber rides even at up to 1.5x Surge Rates. Technically I did take one at 2.3x last Tuesday, but since then I've been doing my best to stay below 1.5x. Hoping for a normal rate Uber seems to be impossible for this week.

And to top it all off, I'm starting to feel rather under the weather. It has started with a cold that has been particularly annoying and now I'm feeling that itchiness in the throat that could represent a coming cough. As luck would have it, I'm feeling all these things just as the weekend is coming around. The prospects of being sick over the weekend are pretty annoying to even consider. But better to be prepared I suppose.

I hope things aren't going to be too bad later - I still have one more work shift tonight and I don't think I'm in a position to skip work this time around. Like I said, January continues to be busy and we have a deadline that needs to be met later or else. I know we'll be find, but it'll be a little stressful until we get to hit that final send button on the last pieces of that particular puzzle.