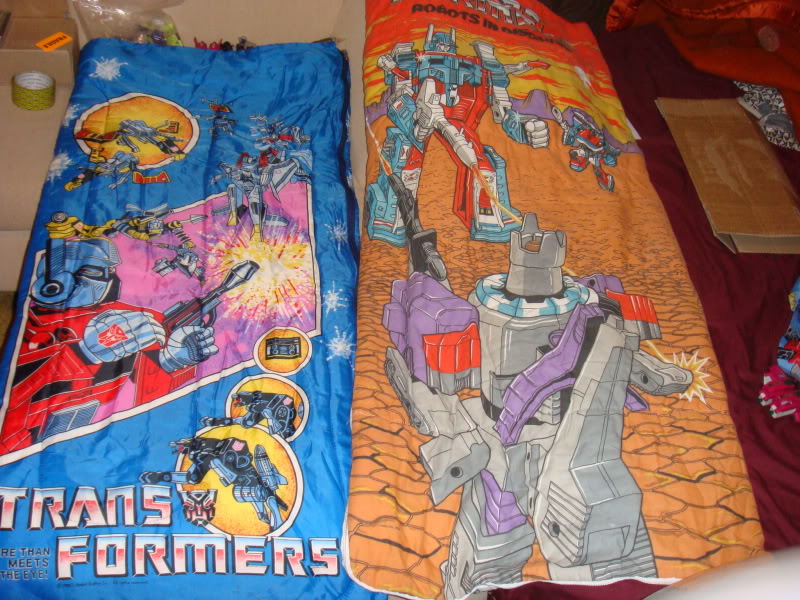 For the past few years, I've maintained a pretty consistent work-life schedule. I get home from work, I spend a few more hours online getting my blogging done and stuff. I'd head to bed in the afternoon and then I'd be at the office later in the evening. It's a decent enough schedule that has worked for me for quite some time.

But with Tobie's increased work obligations and the shift in his schedule, I've been feeling the frustration of not having enough time with Tobie. And my Mondays have always felt like they're shot to hell since the weekend life never quite aligns with what I need to do to wake up on Mondays.

So one thing led to another and I ended up sleeping through most of Monday after forcing my body to realign with my work needs after the very, very fulfilling holiday period. And my first day back at the office started much earlier than usual, but I didn't feel too sleepy during the shift and things felt generally productive all throughout.

So I went to bed early again today and woke up around early evening around the time Tobie got home and we've had a nice dinner. And while one could argue that our chatting online while he was at work was at least a decent form of interaction, us being together in person is definitely better. And while we could always have brunch before he'd leave for work, recently it feels like it time was too constrained and a really, really good lunch usually meant Tobie running late.

I'm not sure this will stick for long - work obligations tend to trend later in the day and Tobie's work stuff are bound to get busier, which will lead to him going home even later. But I think the overall trend is a good one since it still means that I don't feel so tired at work. Sleeping later in the day hasn't been working out and so maybe this is a much better course of action.

Ultimately I'm doing all this to spend more time with Tobie while still getting enough sleep for work. Work-life balance is all about decisions like this.
health sietch life Tobie work