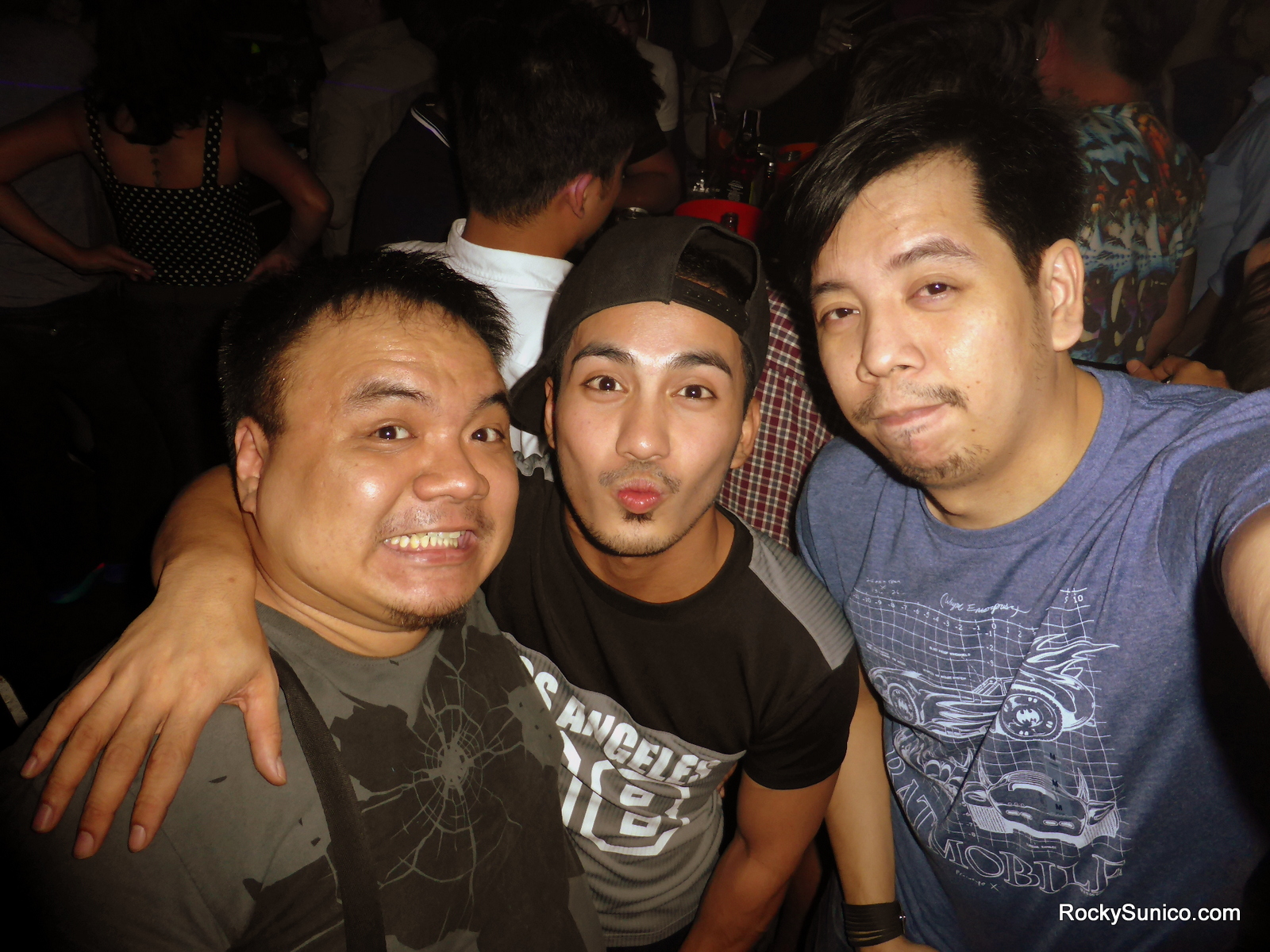 Last night was pretty crazy. I didn't think it was going to be such a wild night at O Bar since things had started out simple enough. Tobie and I had only opted to watch movies and sit down for a few rounds of Legendary Encounters right before the fireworks. But despite crossing over midnight managing to kill the Alien Queen, the latter activities at O Bar were something else.

First, I don't think I was fully prepared for just how many people ended up at the bar. I normally expect post-holiday bar nights to be generally relaxed affairs since most folks were busy with other, "bigger" New Year's Eve parties. But when we arrived at the bar closer to 02:00am, the placed was already packed as if it was a Saturday night. And so many different friends just kept showing up that I lost count of just how many familiar faces we saw and how many times I wished people Happy New Year. The bar felt a little understaffed in terms of performers, but that wasn't really an issue. With so many friends around, there were plenty of good times to be had.

Given we both didn't have work the next day, there was a significant amount of drinking going on. And given how infrequently it feels like we get to go out like this, I think my level of alcohol tolerance is a little lower than it used to be. I don't think I did anything overly embarrassing over the course of the night, but it certainly tested my motor control skills to their limits as I struggled to stay standing and such.

More than fireworks, this is how I feel the New Year should always be welcomed. Rather than burning money on colorful displays, it feels a lot more fulfilling to just be with friends and exchange funny story and raise our glasses together as we cheer on pretty much everything. There are so many reasons to be happy and things feel even better with good friends all around you. And O Bar will always be a place for such friendships.