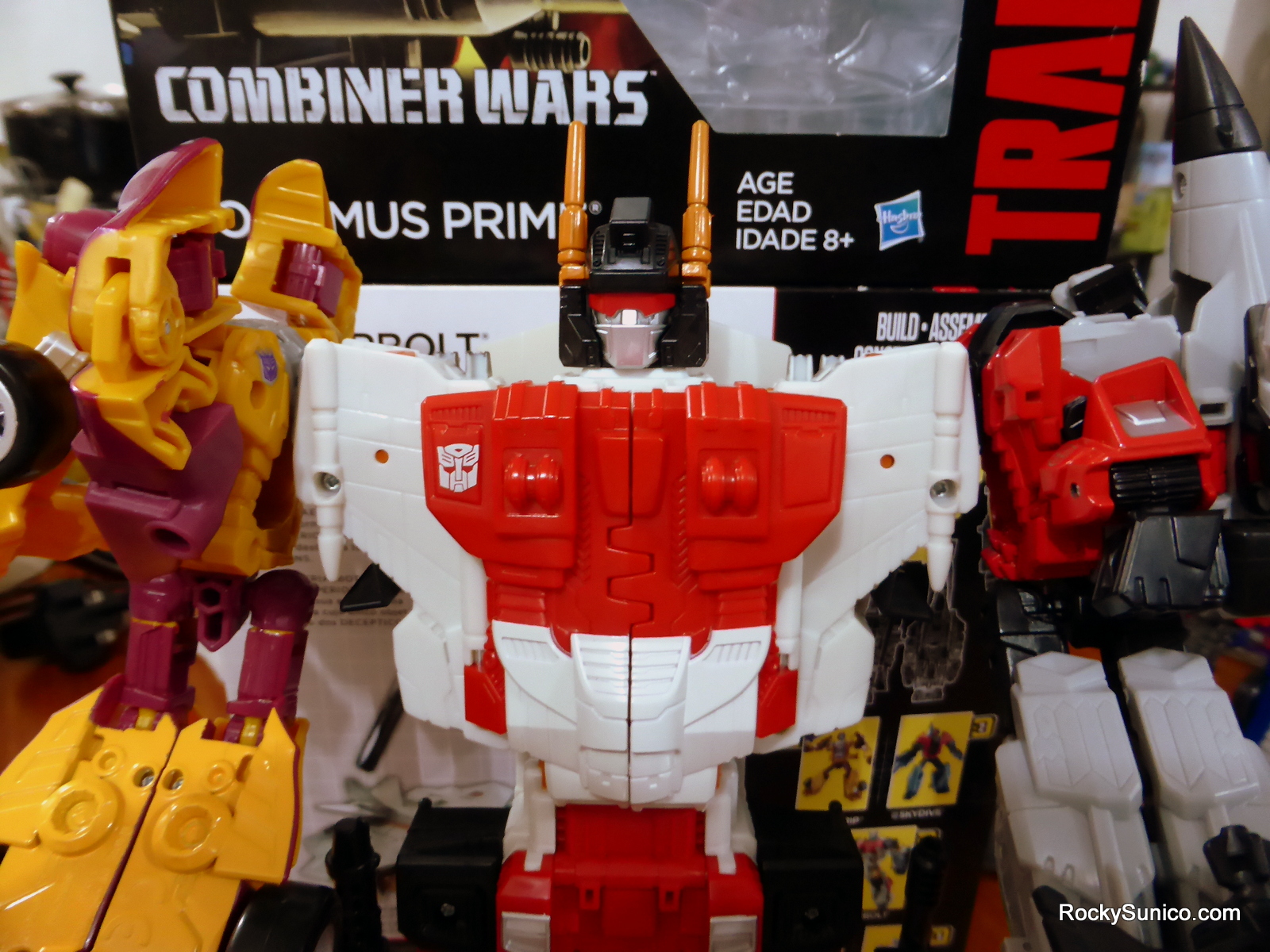 With this being the last day of the year, I feel like I'm rushing after a bunch of 2014 goals before the fireworks begin in earnest. I just completed the annual practice of unboxing all of my Transformers purchases for the year within the same calendar year. It was a little close since I had two whole waves of Kre-O Transformers figures to assemble and a bunch of last-minute purchases that Tobie had gotten on my behalf just last Saturday. But they're now all out of their plastic and cardboard prisons so all is good.

I have my expanded Shelfari reading goal to meet somehow within the next 3+ hours. I had originally set out to read the equivalent of 150 titles this year but managed to meet that goal as early as November. So I expanded that goal all the way to 200 titles and I'm just two books short as of the time of this blog. I'll be able to meet it as long as I ready enough comics to meet the equivalent of two trade paperbacks, but that's still a fair amount of reading to do. And taking photos of Transformers or even just writing this blog post all take away time from that effort.

But these are the minor goals. These are just the silly little things that make things a bit more interesting as we move forward with our lives. They're the little distractions that we get into before getting back to the bigger questions. And 2015 potentially has a lot in store for me, at least that's what current signs seem to indicate. It's just a question of what I'm willing to risk in exchange for what I really want.