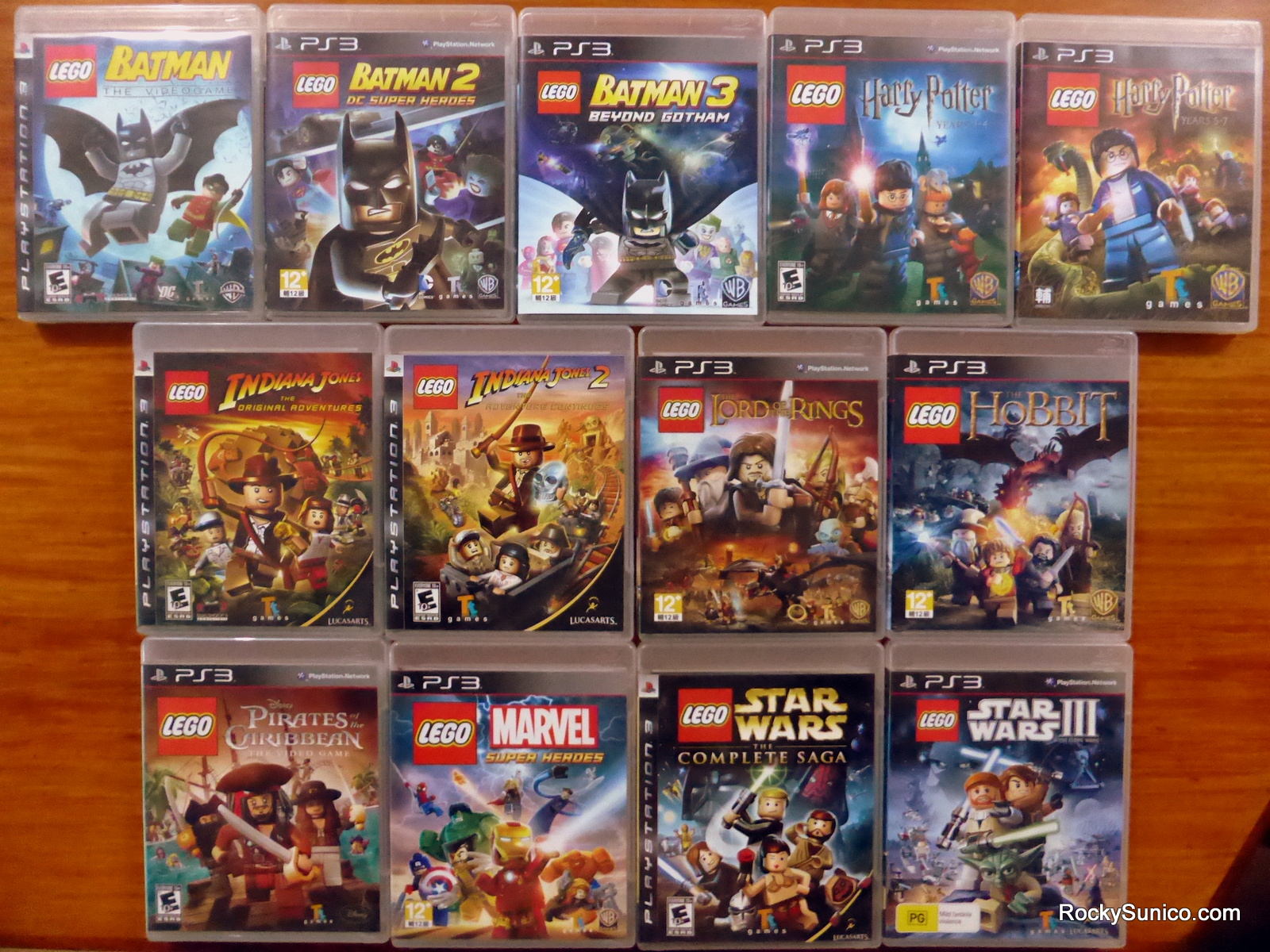 As much as I'm a huge Transformers and one who continues to collect the toys today, it's not like I've only ever owned Transformers alone in terms of the toy department. I had my fair share of random GI Joe Christmas gifts and a fairly decent collection of Playmates Teenage Mutant Ninja Turtle action figures back in the day. But one other major toyline that I really loved was LEGO.

I was a fairly boring LEGO enthusiast in my youth. And by boring I mean that I'd typically follow the instructions, assemble the kit and then that would be the end of my play experience. From that point on I'd play with my various spaceships and robots like normal toys with the occasional (carefully mapped out) battle damage and the hurried effort to restore things as they were before wrapping up for the day.

Given this, storage became a huge problem since I refused to disassemble my ships and bases and instead left them to gather dust at the very top of my bookshelf at the time. Years later I finally claimed my aging LEGO sets from the family house and stored them away in a large bin - most of them are still in generally pristine condition and fully assembled.

In my adult years, I've come to fully appreciate just what kind of an investment that was buying a kid like me various LEGO sets. They're ridiculously expensive in this country for one reason or another and I can't imagine putting serous effort into collecting them again. Instead I remain focused on my Transformers since they're more affordable and are easier to store. My LEGO sets might be easier to store if I decided to cross that line in my brain that prevents me from breaking the sets up into smaller pieces.

However, I have found a bit of a replacement methodology for celebrating my love for LEGO without needing to drive myself into poverty buying the sets. Ever since the first LEGO Star Wars game came out in 2005, I've been fairly heavily invested in the game franchise. And since then I've purchased pretty much every single Traveler's Tales LEGO tie-in franchise game released except for LEGO Rock Band.

To be fair, I haven't quite finished all of the games. If anything, I've only really acquired all trophies for LEGO Harry Potter Years 1-4 - it's been a little harder to complete all the challenges in the other games plus the sheer lack of time getting in the way of things. But hey, at least I still have fun during those instances that I'm able to pick up the controller for a few hours.
console gaming gaming sietch life toys