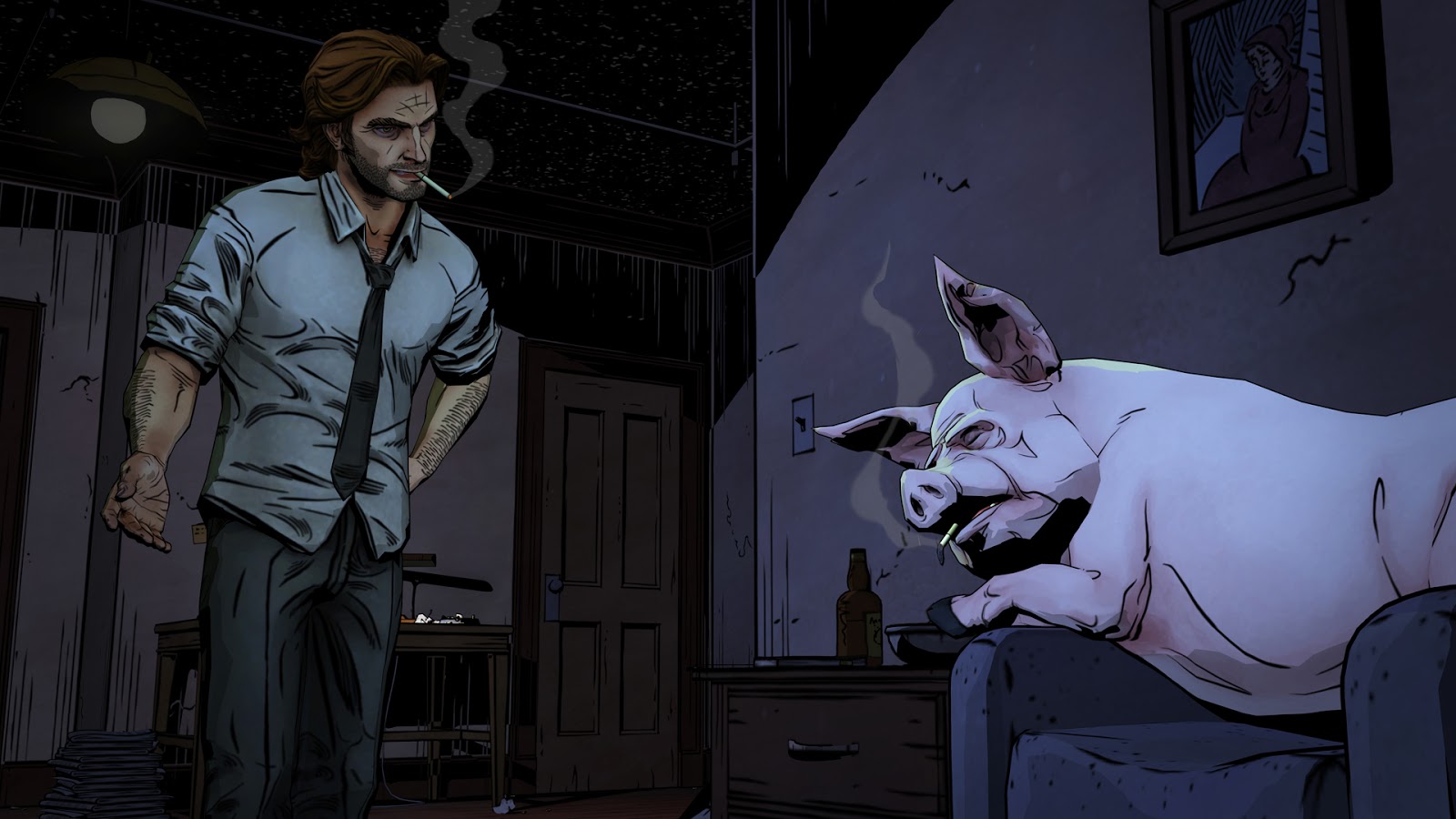 I've been trying to insert a bit more gaming time into my schedule in order to make sure I'm getting my money's worth when it comes to all the games I've purchased. And given how often I patronage Humble Bundle offers, I have a crazy number of games sitting in my Steam library. Cheap games are rarely a bad thing - here's to staying legal!

Current game of interest is The Wolf Among Us, a point and click adventure game created by Telltale Games. It's based in the Fables universe with Bigby Wolf as the protagonist. And given the highly stylized art style used in the game, Bigby looks surprisingly hot. Then again, it's hard to say no to a gruffy, scruffy, fuzzy guy who isn't overly ripped and knows how to use silence as a dialog option. I'm still pretty early in the game, but I'm already enjoying it a lot. The team seems to have adopted quick time events into the game system to keep things more interactive. Thus you have those action sequences that play out like Heavy Rain or something.

And Bigby is pretty darned hot. 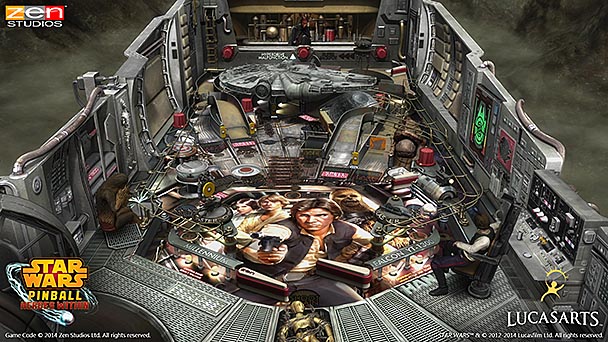 A more casual game that I've also been playing is Pinball FX 2. At first glance it's your typical pinball simulator, but what they've managed to do to differentiate the game from others is to work out deals with various licensed properties to create custom tables. The main license partners thus far are Star Wars and Marvel properties (all owned by Disney) but that's already a lot of content. And since I had gotten this game as part of another Humble Bundle deal, I actually got quite a number of tables all together as part of the initial deal. And I'd be lying if I didn't feel tempted to get additional tables just to round out my collection.

They make for a quick game to play every now and then. Sometimes I'm totally in the zone and I manage to get quick a number of points or even break my old high school records. And then there are those days that I can't seem to get past 1 million points, but that's just how pinball tables are.

But then there are also all the different PS3 games that we haven't had time to play as well. What a life.
console gaming gaming sietch life