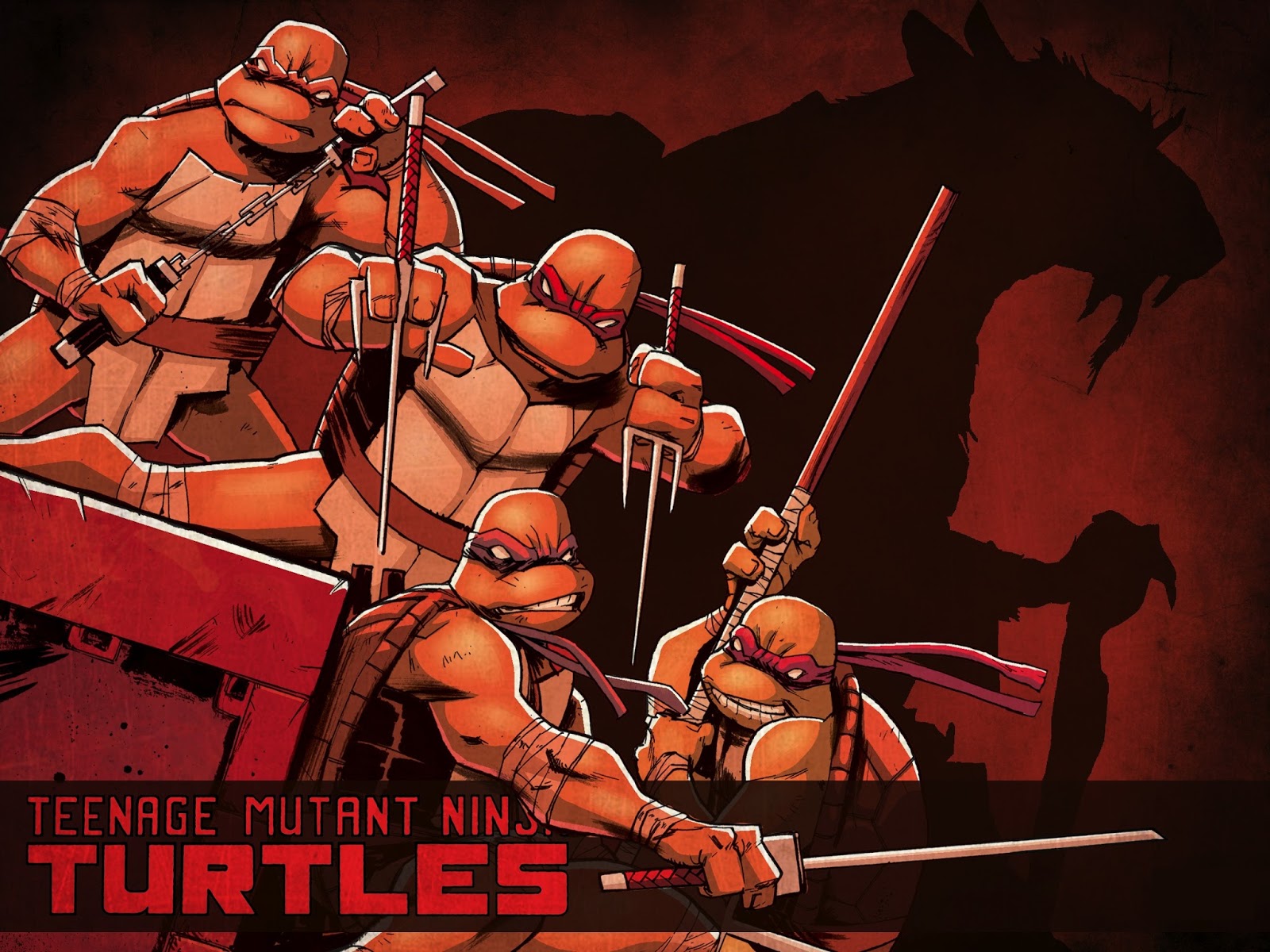 I swear, comiXology sales will be the end of me. They've become my primary means of legally acquiring comic books in a manner that still supports creators and yet ensures that I have ready access to these titles across a variety of platforms. Say what you will about DRM, I'm pretty invested in the comiXology sphere these days.

What has really been driving comiXology purchases for me are the many, many, many sales that they run every week. Sure, a month can go by when I don't see anything of interest. But then you get brutal months like this entire fourth quarter when it feels like there's a sale suited to my interests every few days. And my purchases have ranged from titles that I follow closely like the various Transformers titles and items of curiosity like certain Batman-related titles, more recent Spider-Man titles and more recently the IDW Teenage Mutant Ninja Turtles releases.

Like many kids of my generation, my childhood inevitably involved the Teenage Mutant Ninja Turtles. This odd artifact of the 1980's was quite a major thing back in the day and it's probably one of the few instances when I was interested in a franchise that was not primarily related to robots and machinery. And it wasn't a casual interest - I had quite a few toys including the Turtle Copter, the tunneling Mutant Module and the dreaded Technodrome. And when asked, naturally my favorite turtle was Donatello, since he was the smart one.

The on-going comic book series is proving to be a lot more interesting that I had expected. I had initially picked up a fair number of the issues of the series thanks to a comiXology sale and more recently I got the related micro-series and a few other limited mini-series at half off. The folks at IDW have drastically reimagined their origin story in a manner that still incorporates the original Mirage Comics origins and brings in elements from just about every incarnation of the turtles including the 1987 cartoon series and some of the more recent reboots as well.

I'm starting to really like the tone of the series - it's a lot more serious than the cartoons and the movies and certainly tries to take a more serious approach to things without getting all gritty. Realistic doesn't always have to mean dark after all and the turtles have always been an interesting balance of the wacky and the serious in one package. And while they're still mutants, the series has introduced a new element with them being reincarnations of an older warrior of the Foot Clan and his four sons. And yes, even Shredder is a reincarnation of his rival and thus having them facing off against one another is part of the fulfillment of centuries of fate or something like that. And it makes everything sound pretty epic indeed.