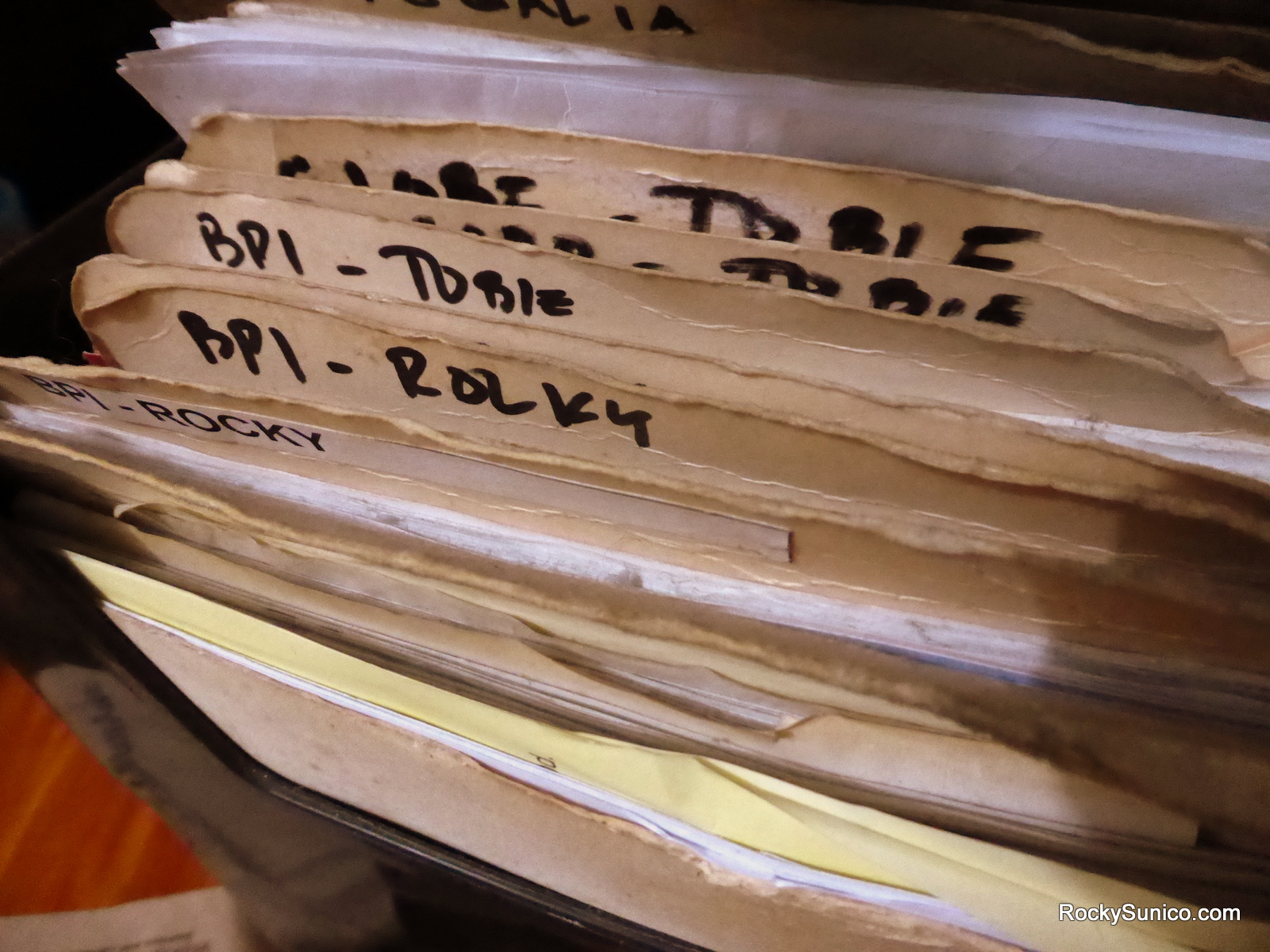 Since I had to go to work early last night, I also got to home early. In fact, I ended up going home shortly after what would have been my normal arrival time at the office. And since Tobie had come from a family errand in the South, he was also able to pass for me and take me home.

I could have opted to go to sleep right away, but I had a conference call scheduled for later in the morning, so I waited up. And of course this meeting was eventually postponed to tomorrow, so I kind of stayed up for nothing. But then again, had I slept earlier, that would have screwed up my sleeping schedule for the rest of the work week. And so I had to focus on staying awake long enough to adjust back to my normal schedule.

My first interim goal was to wait for the bank to open at 09:00am so I could complete some errands there. I also had to drop off the check for the building utilities and association dues, so that gave me a fair amount to do. I would have tried to bring Yoshi to the groomers had I not been so sleepy though. As it stood, I was worried that I might end up falling asleep before Yoshi could be picked up. And I wouldn't want to subject our dog to an extended stay there.

So after completing those errands, I opted to update the Sietch paperwork. I maintain complete 2-3 year records for our various utility bills and bank statements as a matter of practice. And I log everything in an online spreadsheet shared with Tobie for reference. And now that I have all that completed, I guess I might as well stay awake long enough to wake up Tobie for work.

This is our messed up life since I work the graveyard schedule at a call center.
inner ramblings sietch life Tobie work