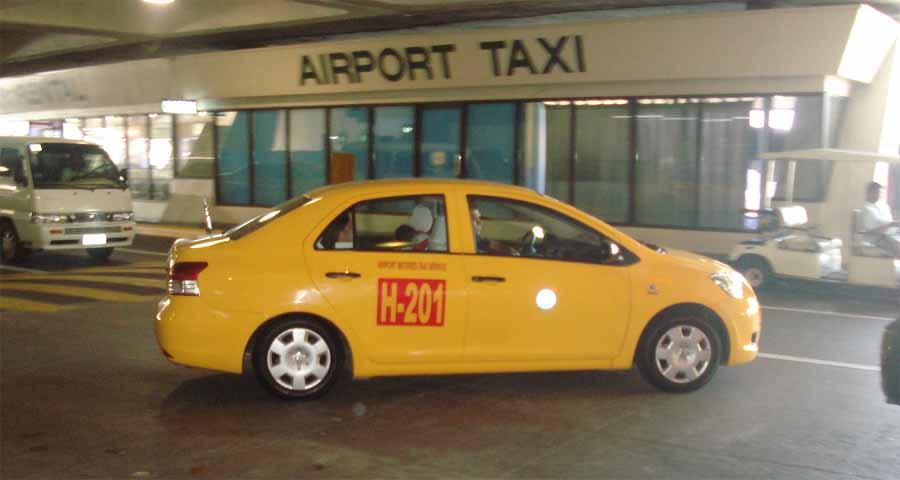 As I was leaving the office today, it looked like I wouldn't be able to catch an Uber home. No cars were available and surge pricing was already in effect in order to encourage more drivers to take to the streets. So I resigned myself to taking the MRT instead, which is always a cheaper alternative. I probably should have taken the bus, but then I had no immediate reason to suspect things would be bad. And man, they were pretty bad.

About half an hour later, I had given up and finally exited the station. So yes, this means that I was still charged the minimum rate for entering a station, but I felt this was an acceptable loss. Only 4 trains has passed by the station and all of them were crazy full of people. The last time I had squeezed into a train that full, I had walked out without my wallet. And thus I've promised myself that I would never do that again. Thankfully, I was finally able to hail an Uber and so it was a quick walk back to my office to wait for pick-up. The ride home was pretty smooth, as expected.

Uber remains under fire since the vehicles in the Uber network don't have LTFRB franchises to transport people. Uber's argument will always be that it's not a transport service - it doesn't own the cars, it does not have a fleet of vehicles nor do the drivers work directly for Uber. Instead various other companies link up with the Uber network and Uber basically acts like a broker that connects riders and drivers.

An LTFRB franchise is pretty much gold. Even a casual search for "taxi franchise Philippines" will initially link you with a bunch of online ads and marketplace posts for franchises or vehicles with franchises for sale. Some articles cite the rumors that the LTFRB no longer issues franchises and thus there are a fixed number of them active in the city. And that sort of a constraint increases their value and a pretty healthy after sales market for "secondhand" franchises, so to speak. This is also why your average taxi is several years old and the owners / operators have little to no motivation to update their fleet with newer cars. After all, who wants to go through the hassle of securing new franchises for replacement vehicles?

Despite the gray area that Uber is trying to take advantage of with respect to the LTFRB and more recently Congress, I'm still going to support the service. It's still the most convenient way to get around the city without a vehicle of your own and one that ensures fast and safe service with no need to haggle with the driver to take you where you need to go. The DOTC claims to be exploring ways to help Uber work within the bounds of the law, but I'll wait and see how all these congressional hearings resolve themselves.

If anything, the biggest reason taxi drivers and operators can complain about Uber is the simple fact that they provide better service and thus are proving to be significant competition.

I really hope this doesn't mean significant changes for Uber in Metro Manila. Upon arriving home from Singapore, Tobie and I had managed to snag an Uber car to pick us up at the airport, a wonderfully cheaper option than paying the crazy rates of the airport taxis provided by the government. As much as they're highly regulated and supposedly safe, there are still too many stories of overcharging and drivers of dubious quality. And I will do my best NOT to take another airport taxi as long as options like Uber remain available.
inner ramblings sietch life stop the presses