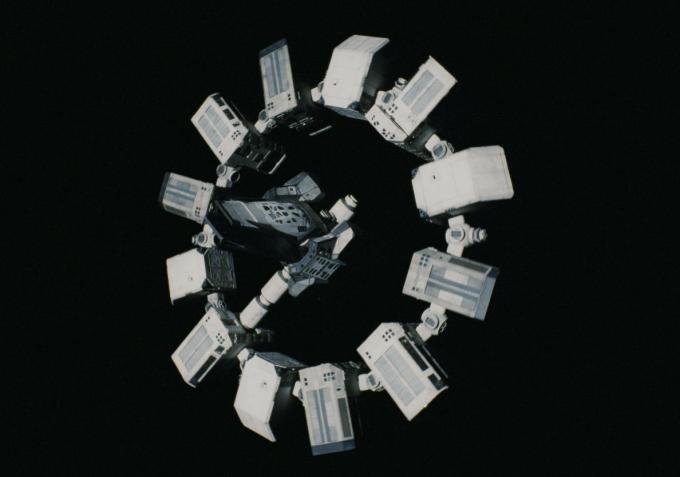 Tobie has been nursing a bit of a sort throat over the past few days and last night's Orpheus game took the last bits of his voice to get through. We were supposed to have a Houses of the Blooded game today but given his health and other scheduling complications, we ended up cancelling that session. And that left us with a free Sunday.

Things sort of aligned in a rather blissful way and we were able to determine that showings of Big Hero 6 and Interstellar were scheduled in just the right way to allow us to watch movies in a single run. It was pretty tight (and even tighter in execution versus the posted schedules), but we made it! And this is considering the fact that we still had to stay for the post-credits scene included in Big Hero 6.

Big Hero 6 was quite the delight - another reminder of the greater shift in Disney stories ever since John Lasseter took over as Chief Creative Officer at Disney. The stories are still fun at the end of things, but they also tend to contain a bit of a message for older audiences. They both tell a story but they also have some more mature wisdom thrown into the mix of things. The same thing goes for the humor - something for all ages. And it's just brilliant.

Interstellar was...ambitious. Certainly the Nolans wanted to attempt their own spin on 2001: A Space Odyssey or Contact in terms of scale and complexity of scientific concepts included in the story. All pretty good stuff and quite the enjoyable movie - although I can't say much for the audience that we watched with. There was a lot of stupid commentary going on as people tried to come to terms with the negative implications of special relativity.