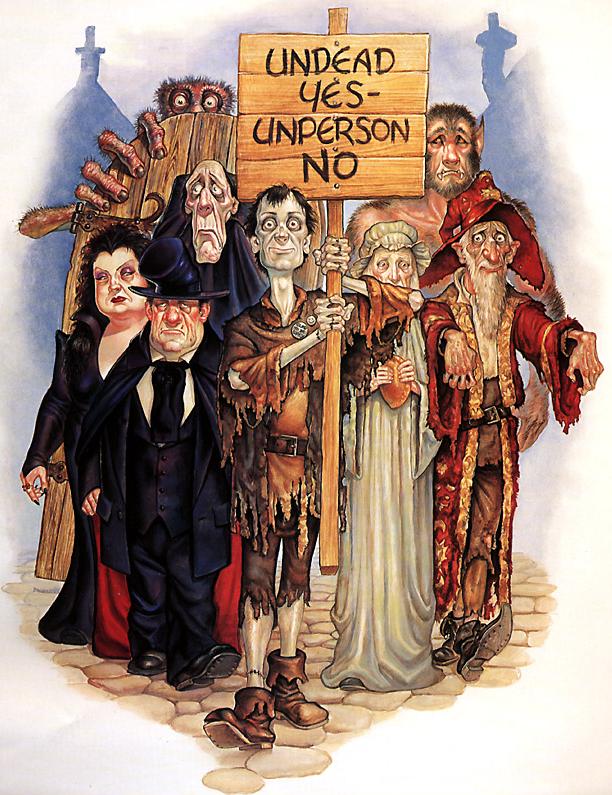 So there's an article going around about the negative health effects of night shift work. It doesn't help the study looked at the effects of more than 10 years of working graveyard hours, which isn't too far from my own 11+ year tenure in the call center industry.

And I while I don't necessarily feel any "dumber" or even just more forgetful somehow, admittedly I do feel a bit more drained a the end of a work day. And many times, it's actually pretty difficult to fully consider what to write about in this blog or even just from a general creative perspective. It's something to think about.

In a new effort to sort of maximize my time, I'm trying to see if I can support using Uber more as my primary way of getting around the city. The status quo has been me taking cabs at night and then taking either the MRT or a bus going home. But given the various troubles that the MRT has been experiencing and how buses remain really bad in general, securing Uber rights around the city is pretty convenient. Plus Tobie feels a lot better about me taking Ubers given the superior tracking systems and the fact that Uber cars seem to be a lot better cared for than the average Metro Manila taxi.

It'll mean more money to some extent, but then again it could also be seen as an investment. Beyond the added safety factor and general convenience, it also means that I get home sooner and a lot less tired compared to when I take the MRT. And even if it just means an extra 30 minutes or so, that's a precious amount of time that I could spent with just being with Tobie, playing with Yoshi or cooking a nice meal.

That's worth it in the long run, right?
health sietch life stop the presses Tobie work