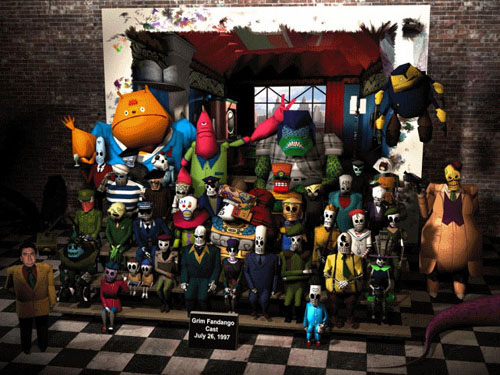 During Holy Week, Metro Manila shuts down as most folks leave the city. It's a time to be with family back in the provinces or at least a time to go on grand vacations - abusing religious holidays is practically a national pastime. And I sort of enjoy how quiet the city becomes during that particular weekend. Metro Manila isn't so bad without the people.

The All Saints' Day and All Souls' Day holidays are different since not everyone leaves the city. This holiday drives people to the cemeteries - particularly those where their loved ones are interred. And more often than not, those cemeteries are still well within Metro Manila. And while parts of the city generally shut down, others remain freakishly crazy as thousands make the annual trek to pay their respects and generally honor their dead. It's a noble practice, but rather painful in terms of traffic flow - or barely any traffic movement at all in certain parts of the metropolis.

But we do what we have to do. It's all part of life in Metro Manila, life in a culture that has strong Catholic roots, and life with poor transportation infrastructure.