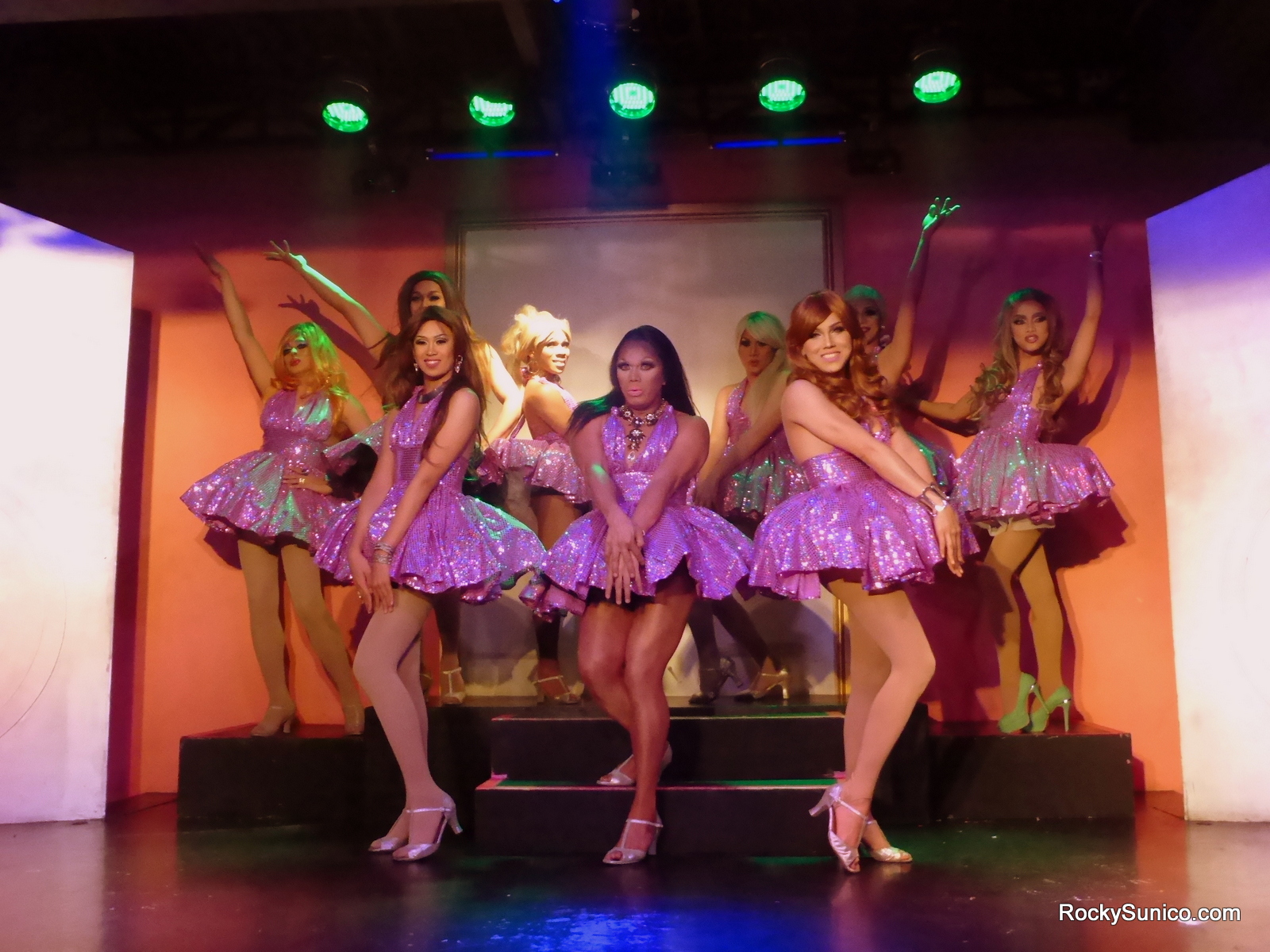 When Tobie first dragged me to O Bar when we first started going out back in 2009, I really wasn't sure what to expect. All I knew about O Bar Malate at the time was that it was this little bar at the corner of Orosa-Nakpil that a number of friends enjoyed going to because of the drag shows. And after my first O Bar night, I still wasn't quite sure what had happened. It was a rather different experience - one that took a little getting used to. But then in time I fell in love with the unique charm of the bar and the many people who treat the bar as a second home.

When O Bar first opened a second branch in Ortigas in 2010, Tobie and I became one of the first supporters as we were determined to help the bar succeed. For the first month it seemed like Tobie and I were one of the few regulars who were at the bar night after night, but in times the crowds came and eventually weekends meant lines that snaked all the way outside the bar as people were determined to get in. The drag shows got bigger and the entertainment features included more go-go dancers and eventually poi performers.

2013 saw the closing of O Bar Malate but also the move to an even bigger O Bar in Ortigas. The new bar design invested heavily in what has always been one of the key differentiators of the O Bar experience - a stunning stage to better present the various drag shows, poi performers and go-go dancers. And while dancing is always welcome, you know you go to O Bar for a great show. And I'll continue to hold the opinion that O Bar puts up the best drag show in Metro Manila that has attracted various celebrities and has resulted in the Oh Divas getting featured in a fashion shoot for H&M! And recent years have also included larger "street party"style pink calendar events in celebration of the likes of LGBT Pride in June and Halloween to cite a few. 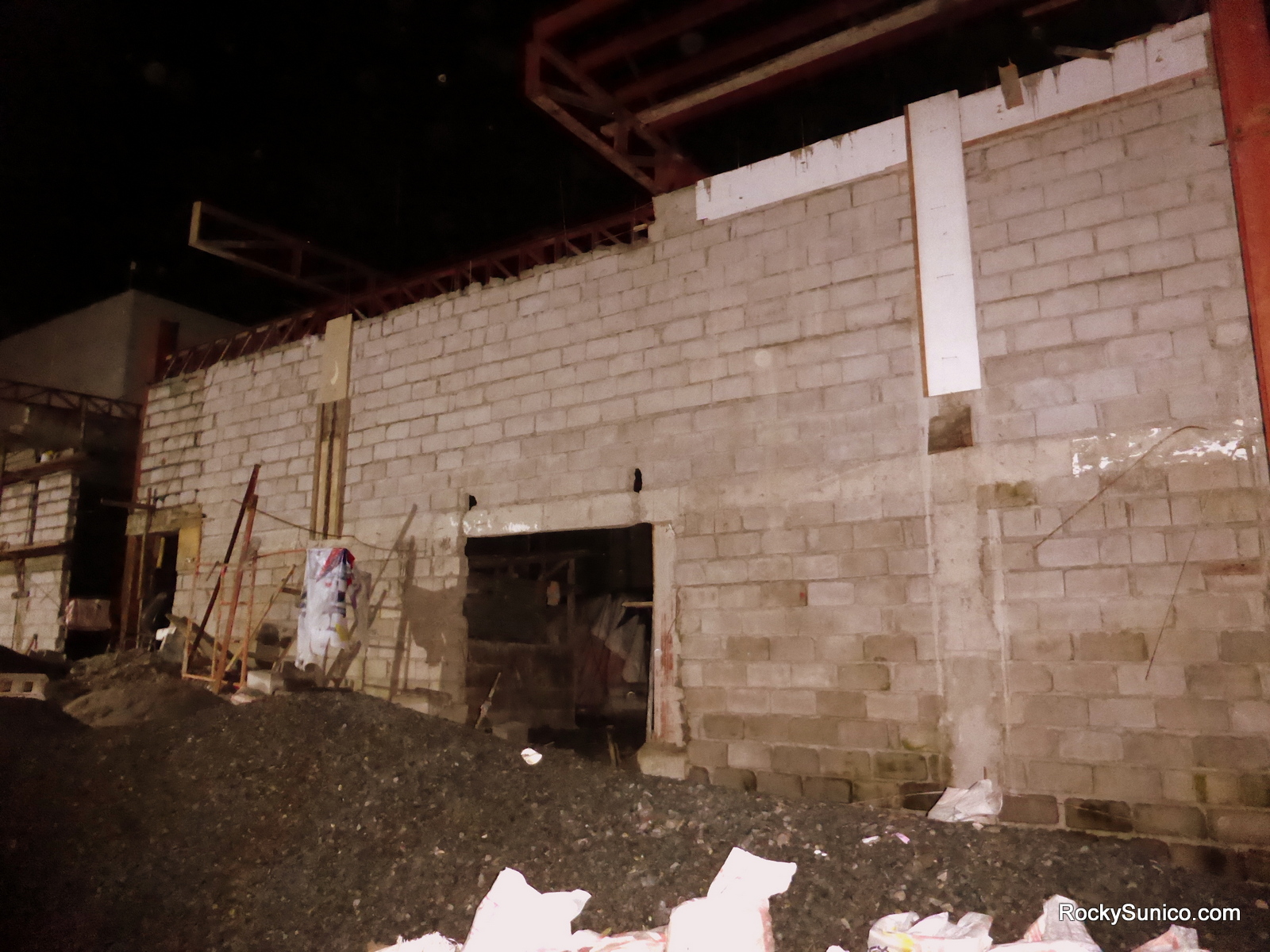 As O Bar approaches its the year, it looks like are changes ahead. A pretty massive renovation effort on the part of Home Depot Ortigas where O Bar is located means yet another move for the bar. But again the folks that make the O Bar magic happen are taking advantage of the situation to make an even bigger and better O Bar, whose new location still within Home Depot is promising to be pretty awesome. We're talking about a warehouse-sized location that promises a lot more space - but I'm sure O Bar will find ways to fill that up quickly enough.

And yet I also know that despite the potential changes ahead, I know that the core O Bar experience that started in that little bar in Malate will remain the same no matter where in the Philippines O Bar finds itself. There's an exciting new chapter ahead and I can't wait to see what the next iteration of O Bar will present to Metro Manila. I just hope we don't have to wait too long! It's hard to imagine where else to go for drinking, dancing and drag queens other than the one and only O Bar.
O Bar queer life Tobie