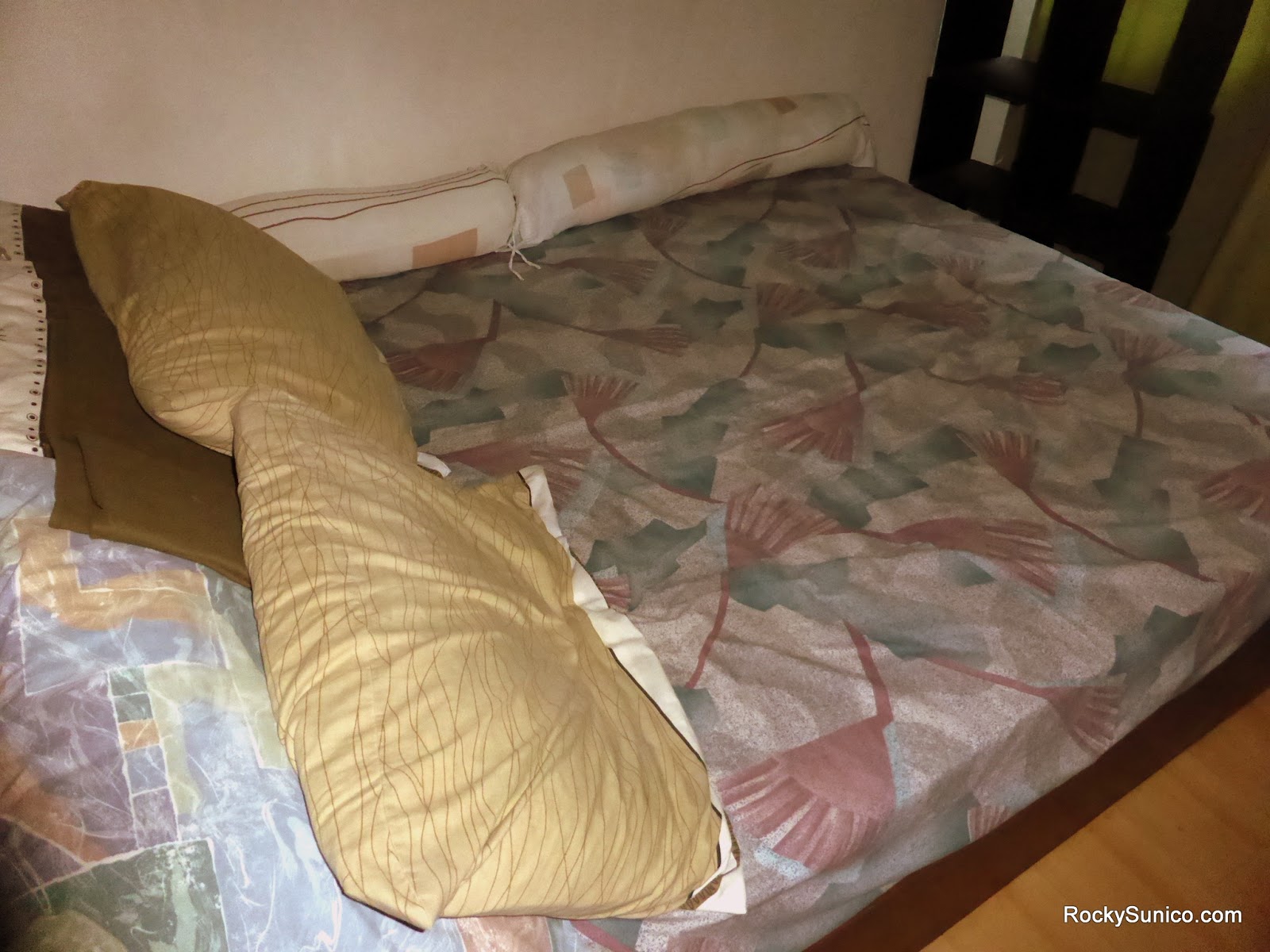 I've previously written about how Tobie and I living on different work schedules often feels like living in a completely different country at times. It's a sad truth of the call center life that means giving up a lot of things like weeknight dinners, catching events after a long work day or even reasonably having something sociable or even slightly reckless after work. Believe me, I've been at this for over a decade now and it never, ever feels all that fun to go drinking with friends while the sun is shining.

One of the best things about being in a relationship is actually just being able to share a bed with the one that you love - and this goes well beyond just sex. To be able to talk about your day while you hold one another or the joy of being able to cuddle and find a sense of protection and safety in the arms of the person that you love is wonderful. And it's something that we don't get very often since we're usually racing to catch one another. As I wake, Tobie sleeps and vice-versa.

Things have gotten particularly challenging as of late due to other changes in Tobie's schedule. Increased family obligations and more work responsibilities means that the only time that we can truly call ours begins sometime Saturday night and goes as far as the wee hours on Monday morning at the most. That's not even a full 48 hours - that's a lot closer to make 36 at best. And that means for a larger part of the week, my free time is pretty much alone time. Before we could at least spent more time together on Monday mornings up until lunch at best, but that's no longer possible since Tobie has an earlier start to his work day. O Bar nights are more limited since it's hard to make Tobie give up pre-work sleep just so we can party on a Sunday night. The list goes on and on.

Tobie and I try to cope in other ways like constantly being in touch either through mobile apps or just online chat through Google Hangouts. I talk to him while he's at work and not busy in a meeting. He tries to stay up to talk to me while I'm at the office unless I've been dragged off to work obligations of my own. It's a constant race to catch one another and to make the most of the few instances that we have actual time to share.

Given those changes and the increased sense of loss or even sadness at times when stuck alone, Tobie and I have been talking about ways to adjust things to compensate for the even more limited time that we share. It may meaning giving up some game night schedules throughout the month in order to schedule in alone time just for the two of us, but in the long run it's the right thing to do for the two of us and our relationship.

But all the while the burden of working on an unusual work schedule is something that I continue to think about. Sooner or later something is going to give and I know I'll need to find a different way to make a living that doesn't involve sacrificing so much.
gaming sietch life tabletop gaming Tobie work