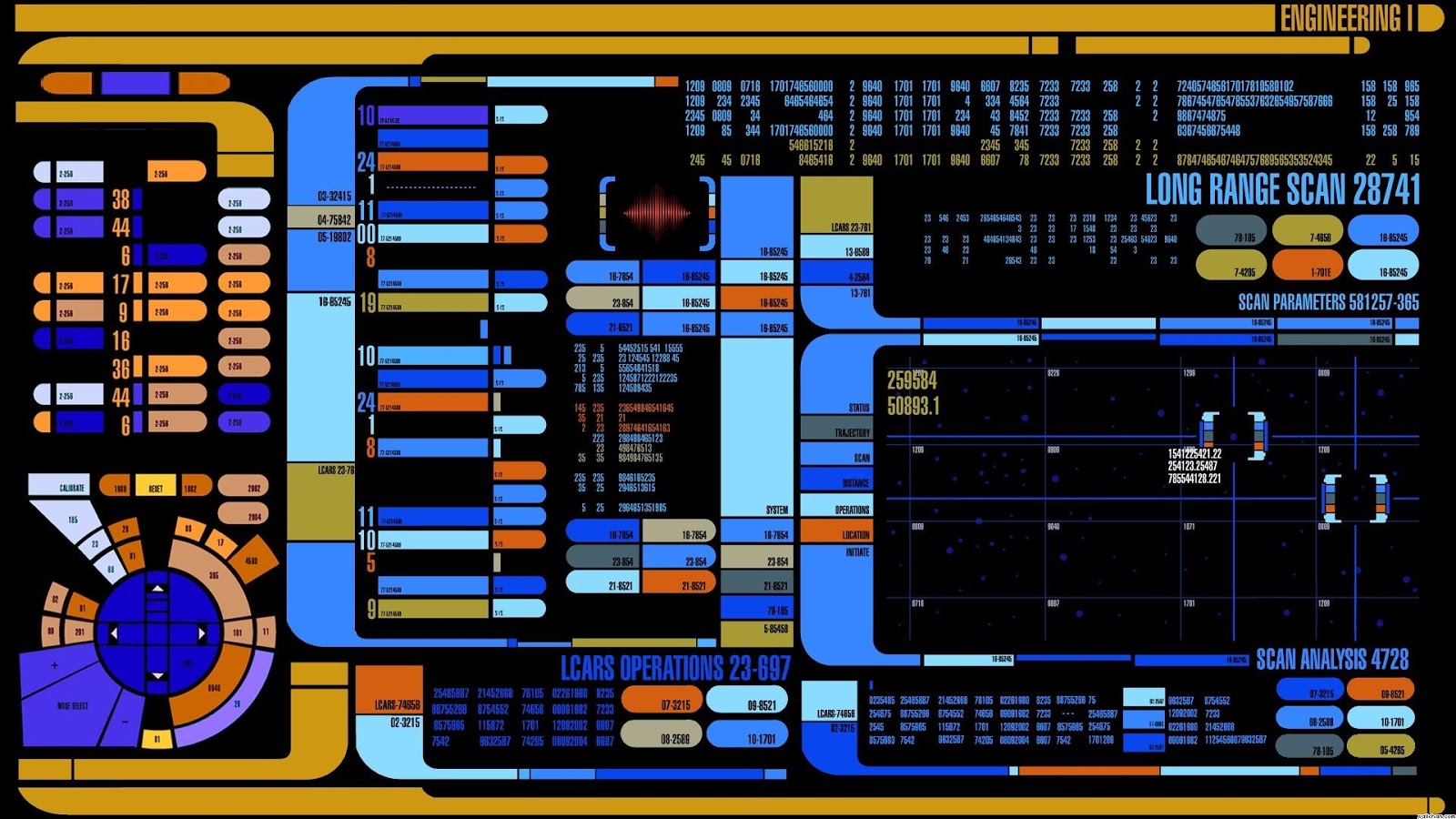 ***The local news is too depressingly stupid to talk about, so instead I'm going to twiddle with yesterday's story a bit more.***

I didn't sign up to be a communications officer, but then the commander in charge of this mission, like many of the older members of the military, had particular views of what women were capable of. And thus here I was at communications, despite the fact that I had graduated at the top of my class and could probably take this ship apart and put it back together all myself. And given our mission profile, we didn't exactly talk to a lot of people.

Some genius thought it would be all noble to call this class of ship the  Chariot, which evokes nice images of ancient battles or Egyptians getting swallowed up by the Red Sea. But I'm pretty sure that it was named well before the ship's final mission profile was determined given we're essentially the latest version of the ancient bridge-layer armored vehicles of the combustion age. Not that you need actual bridges in space - jump technology totally eliminated the need for that.

What our Chariot- class vessel does is set up relay stations that make computing paths through space easier for other vessels. This massive ship has internal machinery to process asteroids, strip them for essential materials and quickly assemble an autonomous relay station that other ships can get a fix on and use to aid in their jump calculations. That's it. We're a floating factory that travels from system to system setting up the equivalent of old telephone poles or something. It's horribly boring given we rarely encounter other vessels and we only travel through Human space. The only reason that the military is involved in this operation is the fact that we're the only ones which ships as large as the Chariots that can get the job done.

In its original configuration, this ship was meant to be a carrier vessel or even a heavy cruiser. The modular nature of its components meant that the Chariot vessels could be reconfigured to suit the needs of the mission. But as an older vessel, these ships have been demoted to menial tasks like this Engineering Corps role. As much as it had its value in the greater scheme of things, it really didn't mean much to the men and women aboard her.

I heard a soft chime from my console as an Engineering pop-up appeared. I had, well, "tweaked" the system to give me a view of the Engineering feeds in order to pass the time and had set up various alerts for different changes in the ship's status. This one turned out to be nothing more than the external drives coming online as the ship started to angle towards the system's limited asteroid belt. If you paid attention enough, you could feel the slight shudder as the thrusters pointed the ship in the right direction before giving it one big push to get it going.

Oh the joys of traveling through the frictionless vaccuum of space - all you needed is one big push and then you'd float on forever. Given the nature of our role in the Republic Navy, the ship had only triggered a 1G burn to get us there. It wasn't the fastest way to travel, but it helped keep the crew from getting thrown about or worse. But it always felt weird, especially if you weren't oriented in the direction of the ship's travel.

Another pop-up - the engines had been disengaged and we had achieved desired thrust. There was no other way of knowing this since the Captain rarely left his office these days. He was more than content to give his orders with a glass of brandy in hand. And who could blame him - this wasn't exactly the most desirable post in the Navy.

I won't even bother to give you the name of the ship itself - it's just a random string of characters. It's really more a serial number than an actual name. That's how important we are.
fast fiction writing