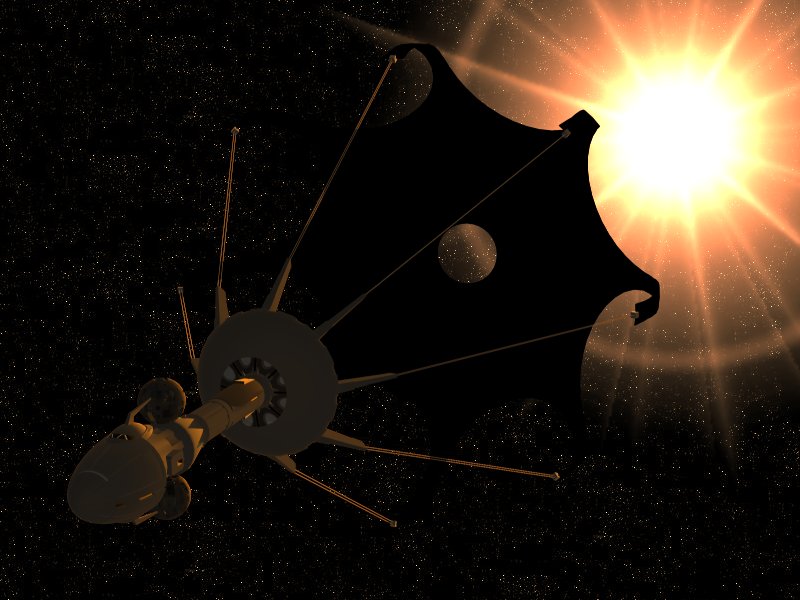 I think I want to write a science fiction story more than a fantasy story - at least that much is clear. Although I still want to write a separate short story using the "gods walking among us" concept as the main device as well.

My love of Star Trek and even Star Wars has me crafting a story around a fleet of sorts - or at least a ship. Or maybe it should be a really big ship like some colony vessel with settlers in search of a new home. There are many ways to address faster than light travel in fiction, and I'm pretty sure that I want to use folding space as the primary concept. I think I'll end up pulling ideas from the likes of Robotech/Macross and Battletech to flesh out that idea.

Uncertain of the overall conflict yet, but today during my MRT right home I was building a scene involving a kid diving for old electronic components in the underwater ruins of Manila. Do I want to go post-apocalyptic? Should I have scenes on Earth at all? Why does it seem like I'm determined to destroy the Philippines as part of this story?

I'm always tempted to bring in Chi'tairn, who seems to be a key character in many of my fiction efforts over the years. But I need to finally drop the stupid apostrophe and just let her be. But she has evolved over the years into a being of both science and magic - would she fit in this story?

But what do I want them to do? Save humanity from an external threat? Go on the offensive and turn out to be the bad guys? Go on some near-mythical quest for a MacGuffin?

Writing is hard. And it doesn't help that I think my fiction kinda sucks.
inner ramblings writing