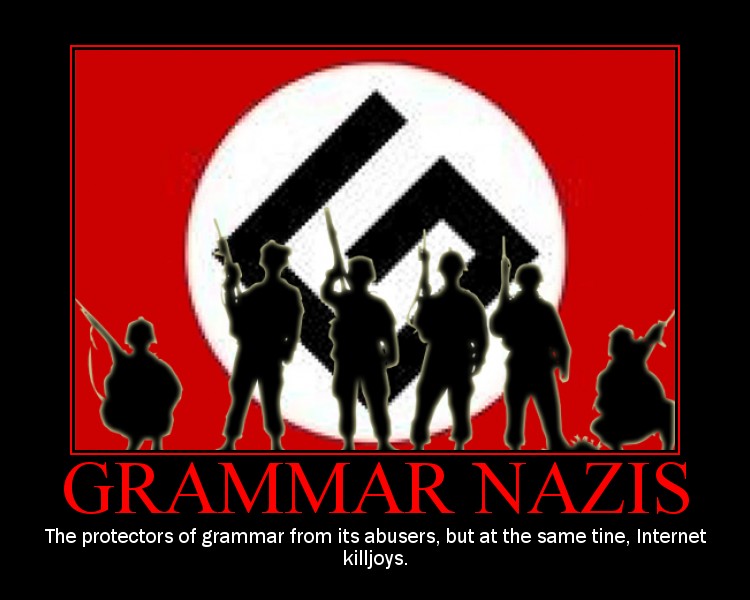 As a people, we are notorious for screwing up the English language with our "Filipinisms" that cover a lot of mistakes ranging from homonym confusion and literal translations from Filipino to English. And as much as many of these things are blatantly wrong, over time you could argue that many of them become right. As is the case for any language, usage tends to trump original definitions and rules.

Take the term "commute" as an example. If we go by the dictionary definition, it means "to travel some distance between one's home and place of work on a regular basis." However in local circles, it more often means "to take public transportation" specifically. Then when you say that you "commute" around here, you're someone who gets to and from work via public buses or the MRT/LRT.

A "gimmick" is "a trick or device intended to attract attention, publicity, or business." But here gimmick (or colloquially "gimik") means an activity that you participate in with friends. Thus when the weekend is coming up, you're more than likely to ask friends what the "gimik" is going to be. Te list goes on and on.

And there's my personal war on the misuse of the term "netizen" which is supposed to refer to "a user of the Internet, especially a habitual or avid one." But instead of folks who identify with no particular country and treat the vast reaches of cyberspace as their virtual home, the term netizen around here is used to refer to any Filipino who uses the internet, or more specifically any Filipino who makes social media comments. And thus news agency after news agency often creates articles based on social media comments alone with headlines that always start with "Netizens" as the subject.

And as much as there are those grammar Nazis who try to make fun of mistakes made by people as seen in advertisements, print articles, and social media comments, given enough time these mistakes may become acceptable usage. And we can rant and rave today, but in the majority opinion will win out and the definitions will change, at least in terms of acceptable usage based on local practice. Just look at what happened to the term "literally" that can now also mean the exact opposite of its original definition because of general behavior on the internet.
inner ramblings stop the presses