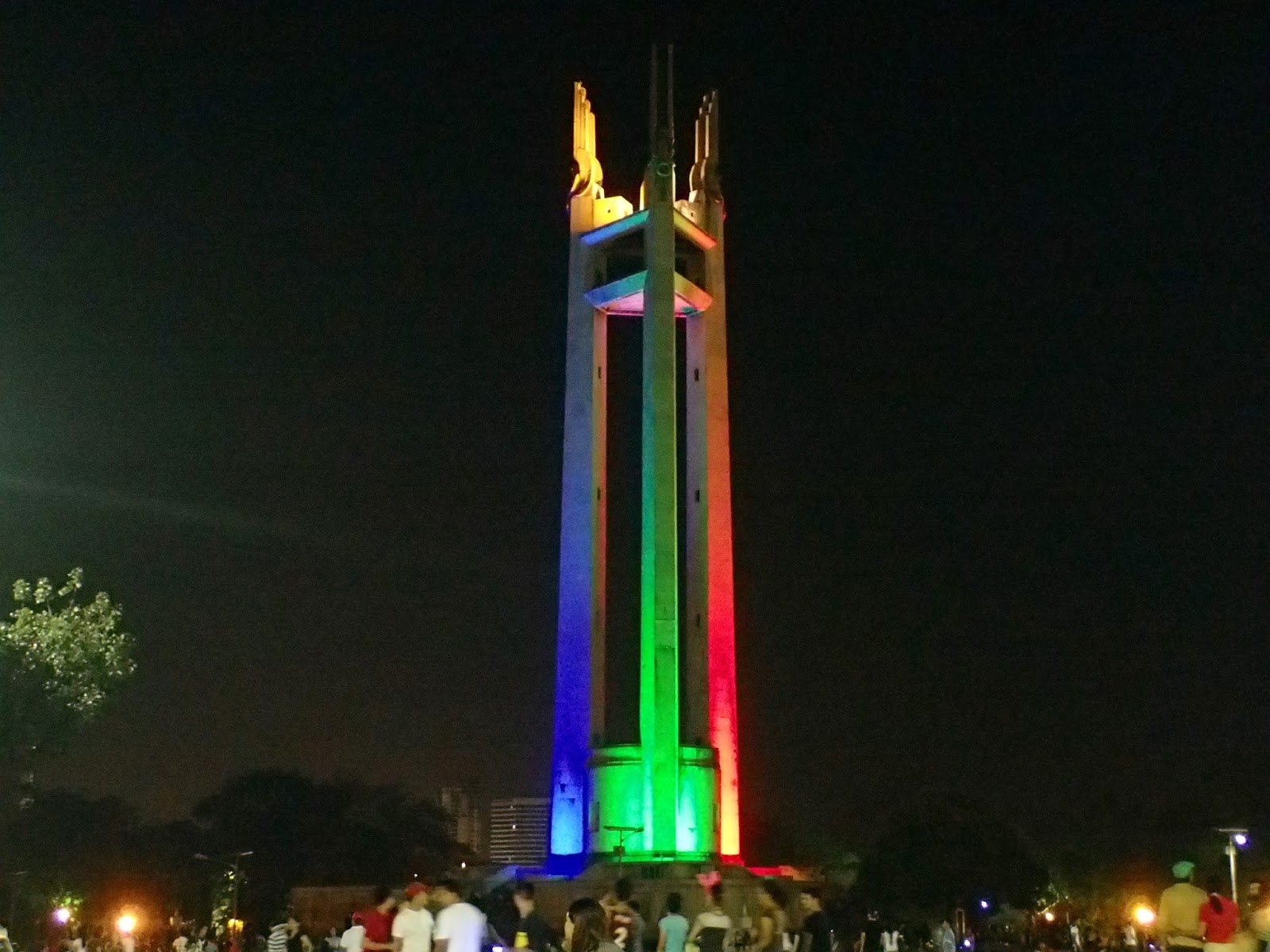 Yesterday, the Quezon City Council approved a landmark city ordinance that bans discrimination against lesbian, gay, bisexual, and transgender individuals. Given the continued delays faced by the Anti-Discrimination Bill in Congress, it's nice to see that our city government is taking the lead in protecting the rights of the LGBT community. There are so few city-level ordinances in this country that offer any form of protection for the LGBT community and I guess we got lucky that QC decided to take this great step forward.

One could say that this is the biggest achievement thus far of the fairly new Quezon City Pride Council that had been formed last year. This is the only council of its kind in the Philippines (as far I as understand it) and these individuals are doing their best to promote LGBT rights and open the minds of city councilors to the needs of the community. And while last year's QC World Pride Festival did not push through last year in solidarity for the victims of Typhoon Yolanda, the passing of this ordinance does show that the council isn't just for show.

I've never really given much thought to where we lived apart from its convenience with respect to work and other amenities. But with the passing of this ordinance, I'm especially glad to live in Quezon City and feel that the city is actually taking steps to better recognize us a community. Sure, it may take the national government a lot more time before we formally see any laws that provide benefits to LGBT individuals, but at the very least we're starting to see changes on the local government level with ordinances like this.

So thank you City Government of Quezon City and thank you QC Pride Council! This is an amazing gift indeed and I'm certainly looking forward to the Quezon City Pride March on December 13, 2014.
LGBT Pride queer life sietch life