0189D: Greens, Greens, Nothing But Greens 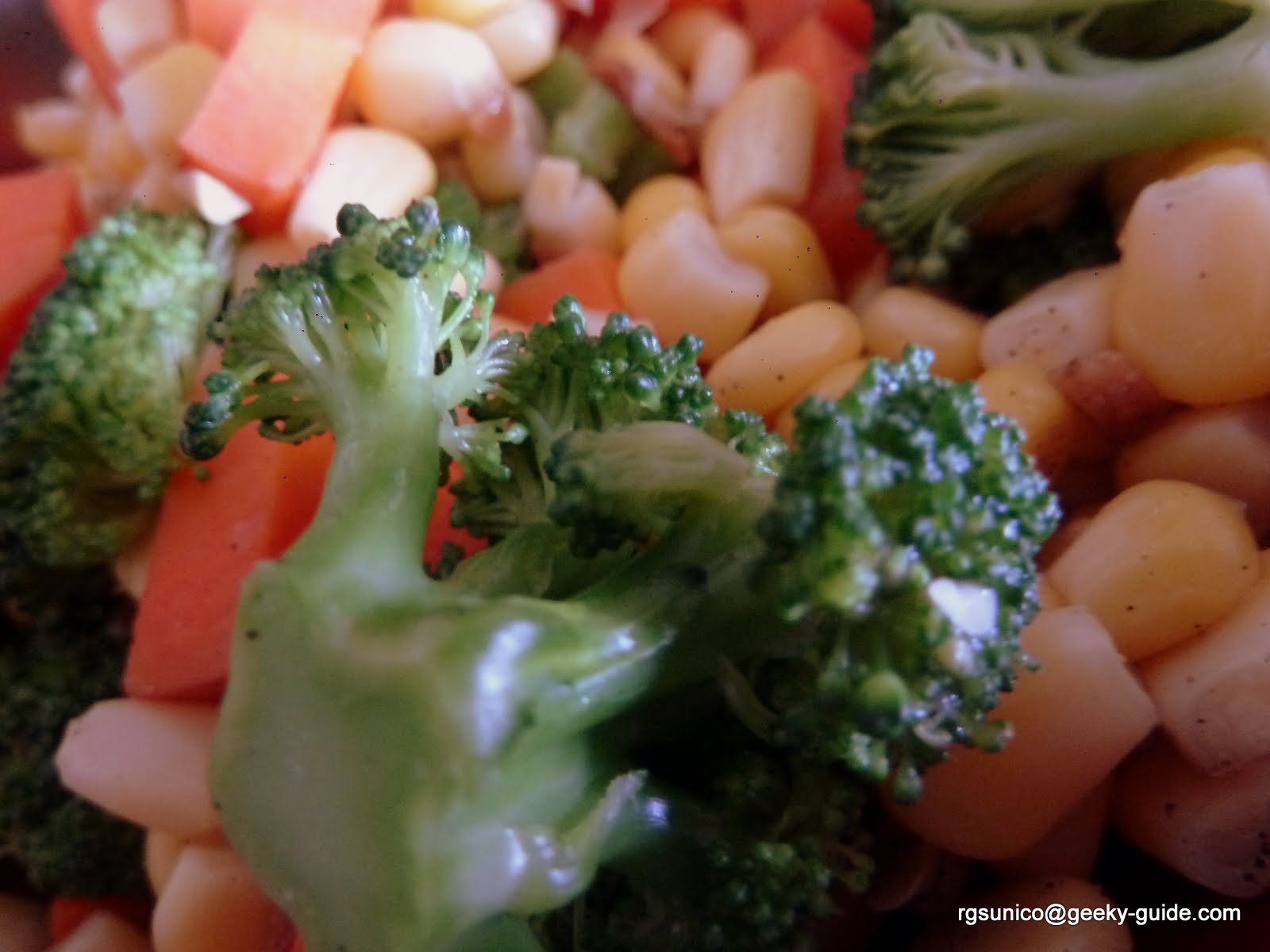 I honestly feel bad for people who don't eat vegetables. I can't imagine a logical reason for such an aversion - I strongly suspect that some of the anti-vegetable backlash is cultivated by mass media stereotypes related to kids not eating veggies. But seriously, how is one to distinguish vegetables from all other foods in a manner that makes them not want to eat them any more?

In other experiments related to children's eating habits, it was determined that very young children with no predispositions for or against trying new food were willing to try things that we not consider unusual such as dishes made from insects and the like. But of course older kids in the same experiment were repulsed by food that they had been taught was dirty or gross.

I think along similar lines whenever I encounter someone who states that they don't eat vegetables in general. You know the types - the ones who go to such a great deal to peel off all the bell peppers and onions from every slice of pizza they eat at a party and other such situations. The ones who fish out pieces of garlic from their meals in order to avoid eating them. All that extra work to deny themselves some really good food and of course some great sources of nutrition.

I am thankful that my parents and grandmother highly encouraged the eating of vegetables. This is not to say that it was an easy process - I had my share of following the lead of Western cartoons and children's shows in terms of rejecting things like broccoli and automatically assuming that Brussels sprouts must taste horrible. But I eventually overcame those misconceptions and eventually found that I love broccoli and many other leafy green vegetables. Even the bitter ampalaya has a unique flavor that is worth celebrating and enjoying.

So don't be a dummy. Eat your greens. They really are good for you.
food adventures sietch life