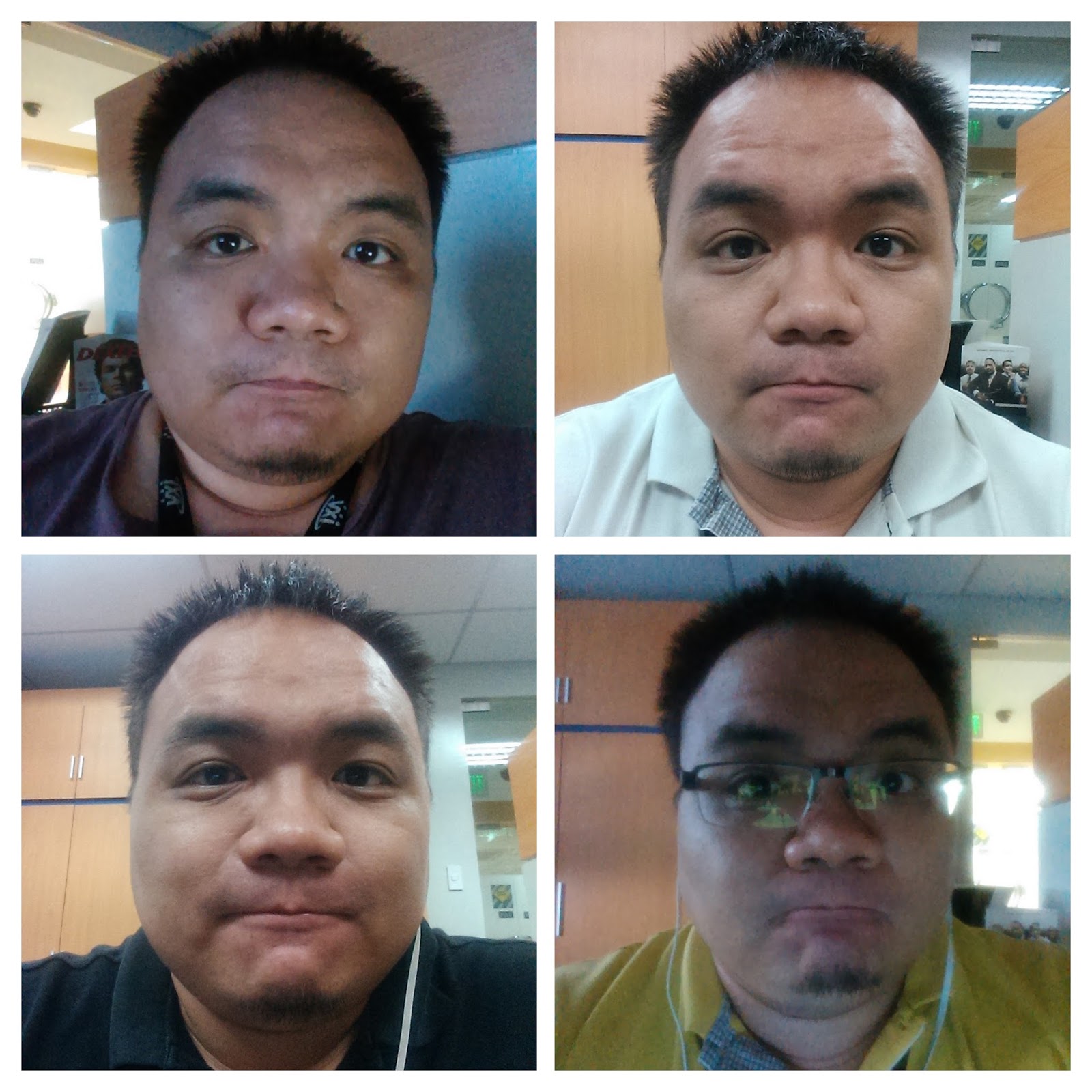 I've been playing around with Google+ Photos recently, as you can probably tell by the recent spat of #AutoAwesome Mix images. Take 2-9 images and you get these random little collage thingies. I'm sure other apps can make them just as easily, but I like staying inside the Google environment as much as possible. Office 365 Home may be rather useful but I still love Google as a whole.

It's highly amusing how many little features Google has been cramming into their Photos app. Auto Awesome was already fun to begin with since you sort of just take photos and wonder what might come out. Now they've allowed you to pick and choose which photos go into the Auto Awesome process, but you don't get many options beyond that. Like that selfie collage over there - I have no control over the order. But I can see that Google decided to sort balance out the darker photos with the lighter ones. 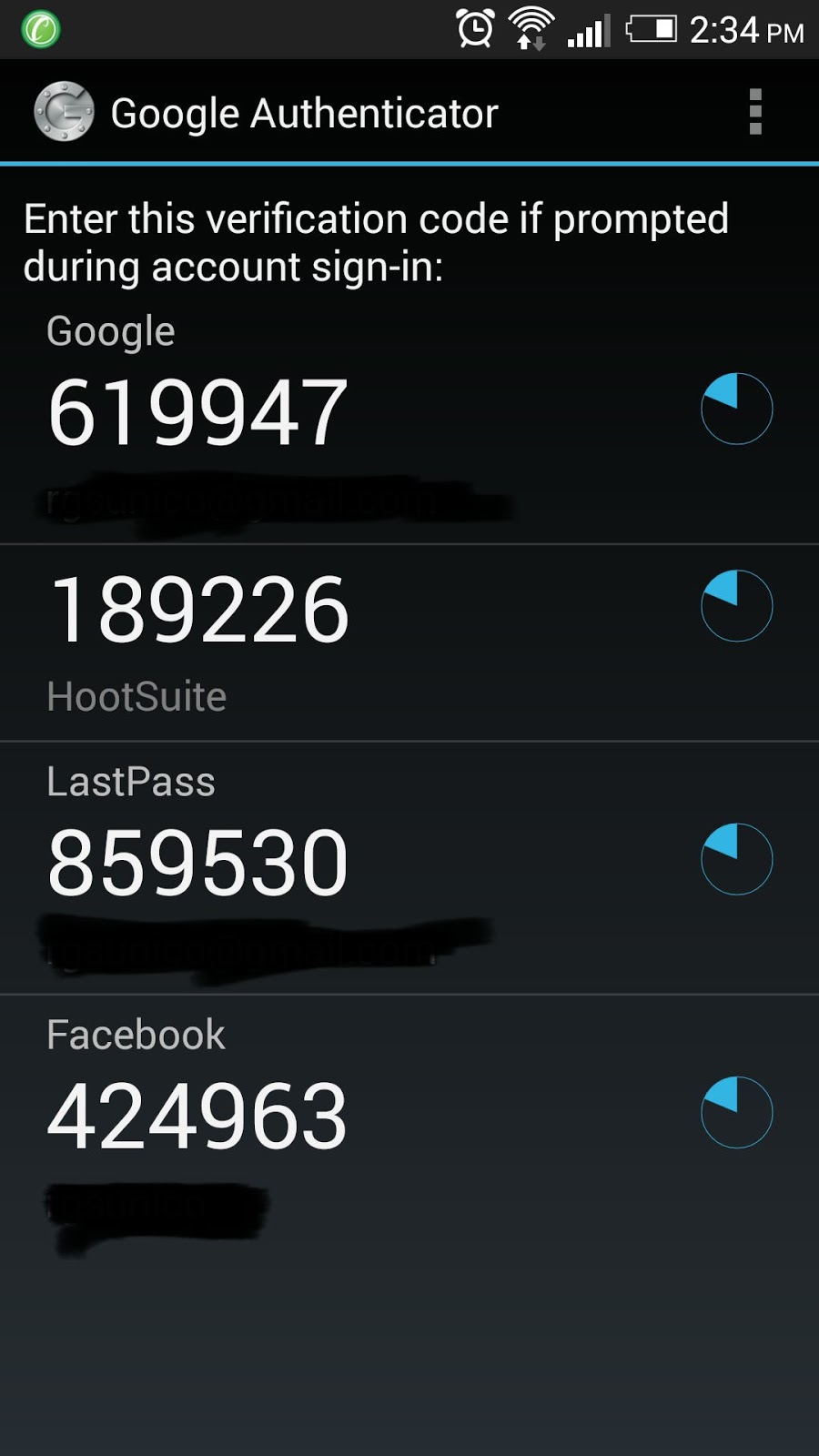 In other fun news, I've also enabled 2-factor authentication for more of my web services. And I just discovered that the Google Authenticator is good for more than just Google services. So I've started adding more services to Google as opposed to increasing my number of apps dedicated to 2-factor authentication efforts. So apart from Google, all I have in addition are the Microsoft App (can't get away from this one) and the Blizzard app.

Why are Blizzard accounts such prime targets for hacking efforts? Seriously?

And while 2-factor authentication isn't a perfect security solution, it certainly goes a long way to making things that much better. And I think I had more fun trying to set things up compared to the long term security benefits. Hooray for little nerd projects.

We have two major games scheduled for the weekend - which is a bit of a nice change given the diversity of events in recent weeks plus the unusual weather. Tonight it's game boards. Tomorrow it's Houses of the Blooded.

But today, I opened up my Kre-O Transformers Grimlock Unleashed set. He's so awesome. 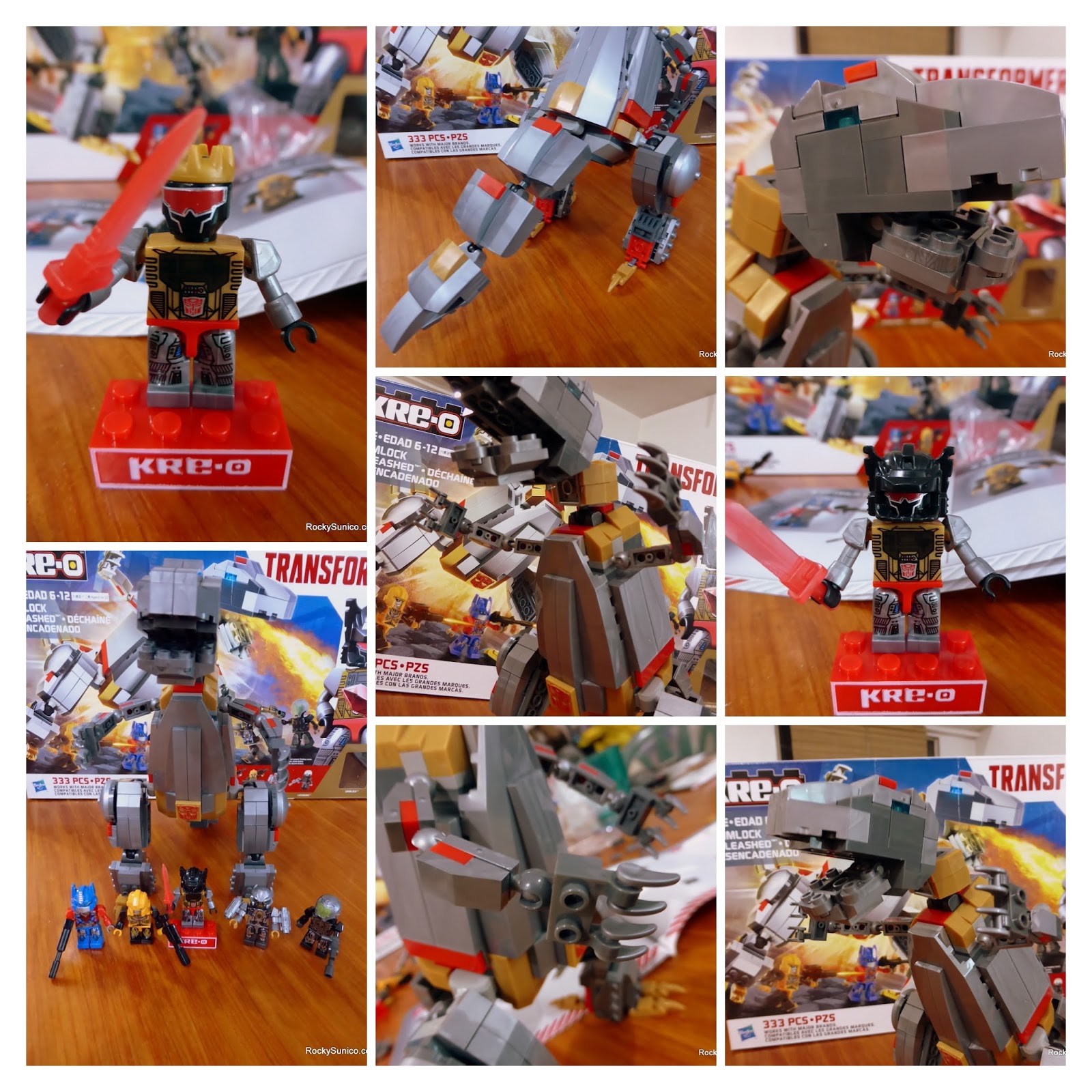