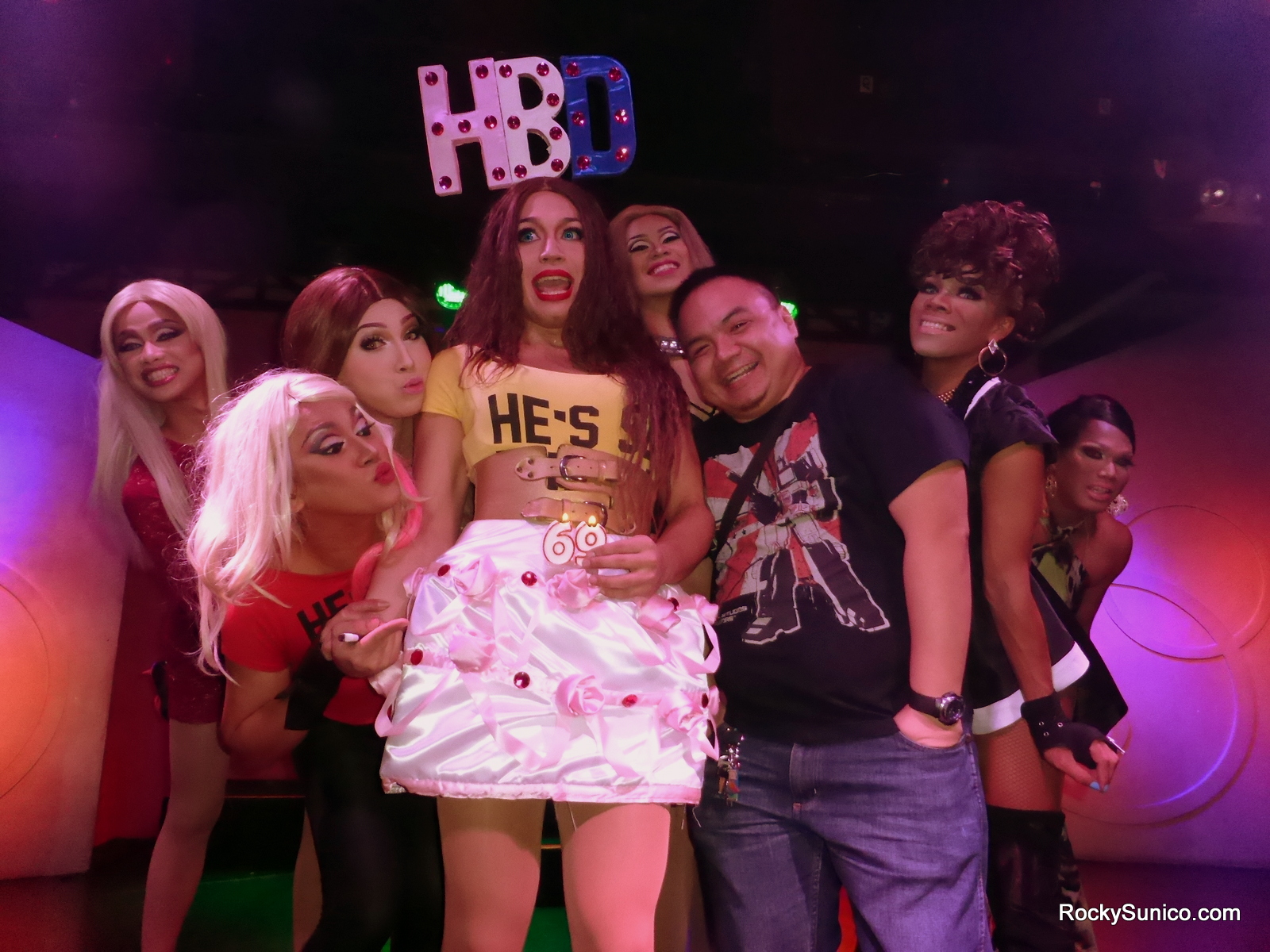 I've never been a particularly sociable person. When in a room with strangers my first instinct isn't to introduce myself but more likely to pull out my phone or my Kindle to busy myself in the interim. And so when it comes to events like birthdays, I never really know if I want to invite folks over for a party of anything like that.

Thus the default activity around birthdays is to go to O Bar. Before we'd try to invite folks over and that worked pretty much just once. But more and more folks seem to be too busy or our schedules just don't align so in the end we just go without expectations of friends. And these days it seems like even our "regular" O Bar friends aren't quite on the same schedule as us as much as before, especially since we tend to go on Sunday nights.

But at the same time we seem to really just enjoy the company of the few friends who are consistently there along with the staff at the bar itself. We've been going pretty regularly over the years and things have reached the point where they're as much friends as anyone else at the bar. And of course we're also pretty friendly with a number of the performers including the poi dancers (of course) and more so the drag queens.

Given all the photos that I take of the Oh Divas, I suppose you could say that I have a bit of an alternative relationship. I take the photos because I enjoy their numbers and I know that artists like them could also use more marketing material. They have generally free use of my images in support of O Bar and I continue to challenge myself over and over again to take better photos. And last night everyone did their part in trying to make my little birthday celebration seem even more special starting with the silly little birthday quesadilla to a performance of Katy Perry's Birthday that marked the very first time I even "officially" went on stage at O Bar. It was pretty awesome and admittedly I felt really special during that moment.

So yes, my birthday was made particularly awesome because of good friends, a lot of tequila, a quesadilla, and quite a number of fabulous drag queens. You have not lived until you've blown out a "69" birthday candle off the crotch of a drag queen's costume I suppose. I may not have an easy time of making friends, but at least I know that I have an extended family at O Bar. And that's even better.
birthdays inner ramblings O Bar