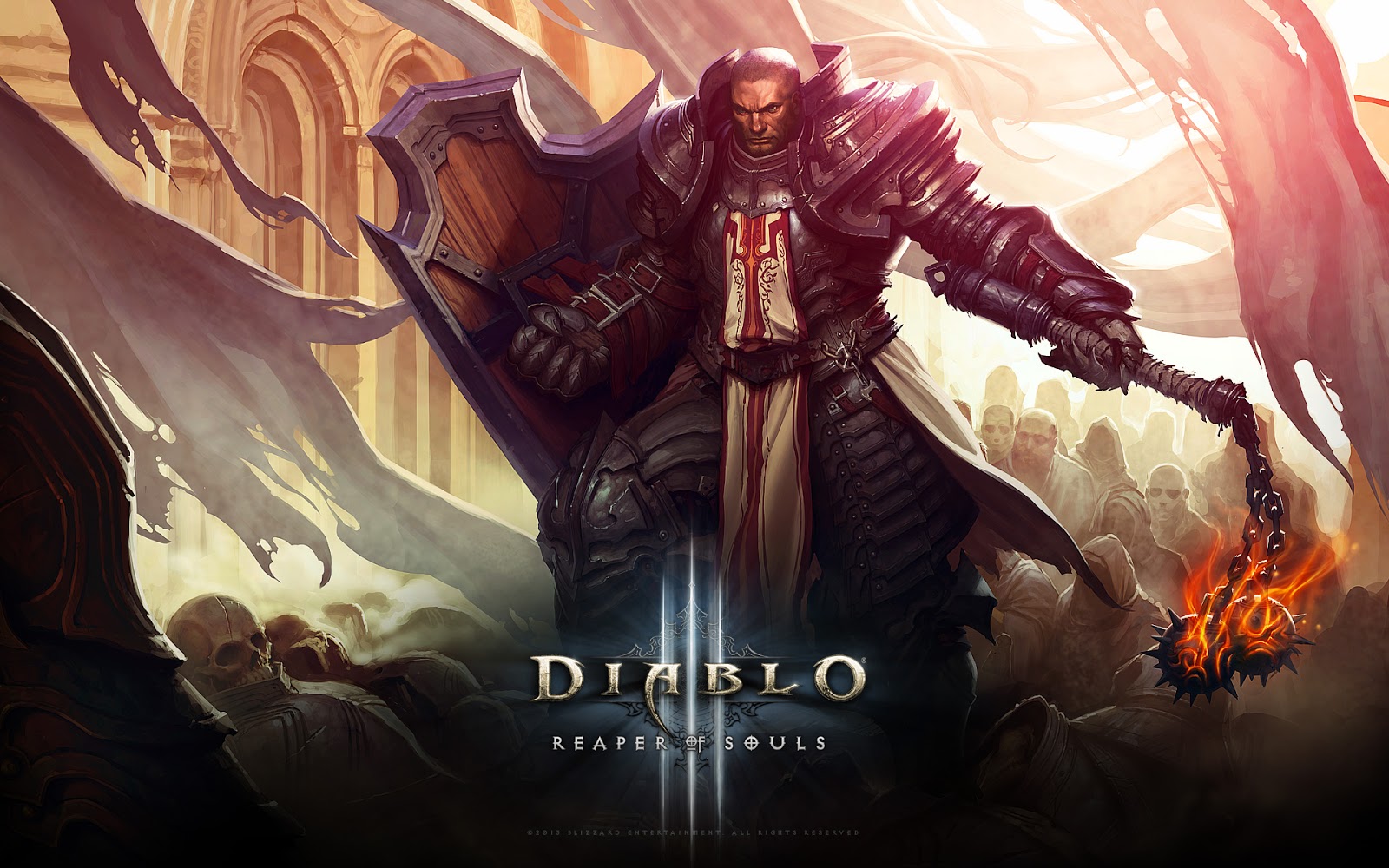 Today is National Heroes Day, a holiday that doesn't always seem to get as much fanfare as others but is important nonetheless. And given how the country has been rocked by various corruption scandals over the past year, we could certainly use more heroes here in the Philippines.

I've been pretty jaded about the government for some years now. Just look at how the elections end up being little merry-go-rounds that have us trading one bad leader for another. The sheer power of political dynasties in this country mean that we're forever cycling through various representatives of the same ruling clan over and over and over again. We're practically a monarchy all but in name with our political leaders maintaining strict lines of succession with misguided loyalty as their main political currency.

We are a country that is divided both literally and figuratively. The islands that make up our nation have given us very diverse resources and culture, but have also kept us splintered and unable to really come together. Barriers of language, regional history, political affiliation and all those other issues come into play. And this is why political families gain so much power - they are able to influence very specific geographies that don't necessarily feel the power of the national government. Our local government units are able to build a lot of political capital by projects that seem to come specifically from their efforts and later on this helps them establish a power base in the national arena.

We need true heroes to inspire us and find reasons to unite as a people. We need heroes to act as role models that shine past any differences we may have and act as beacons of hope for the future.

Such heroes are not necessarily born thus or even created. It's up to us as individuals to become those heroes. It is the choice of every person to choose to do something heroic - something for the greater good. On our own we decide to make that change and become the difference that we want to see in the world and never look back
holidays inner ramblings