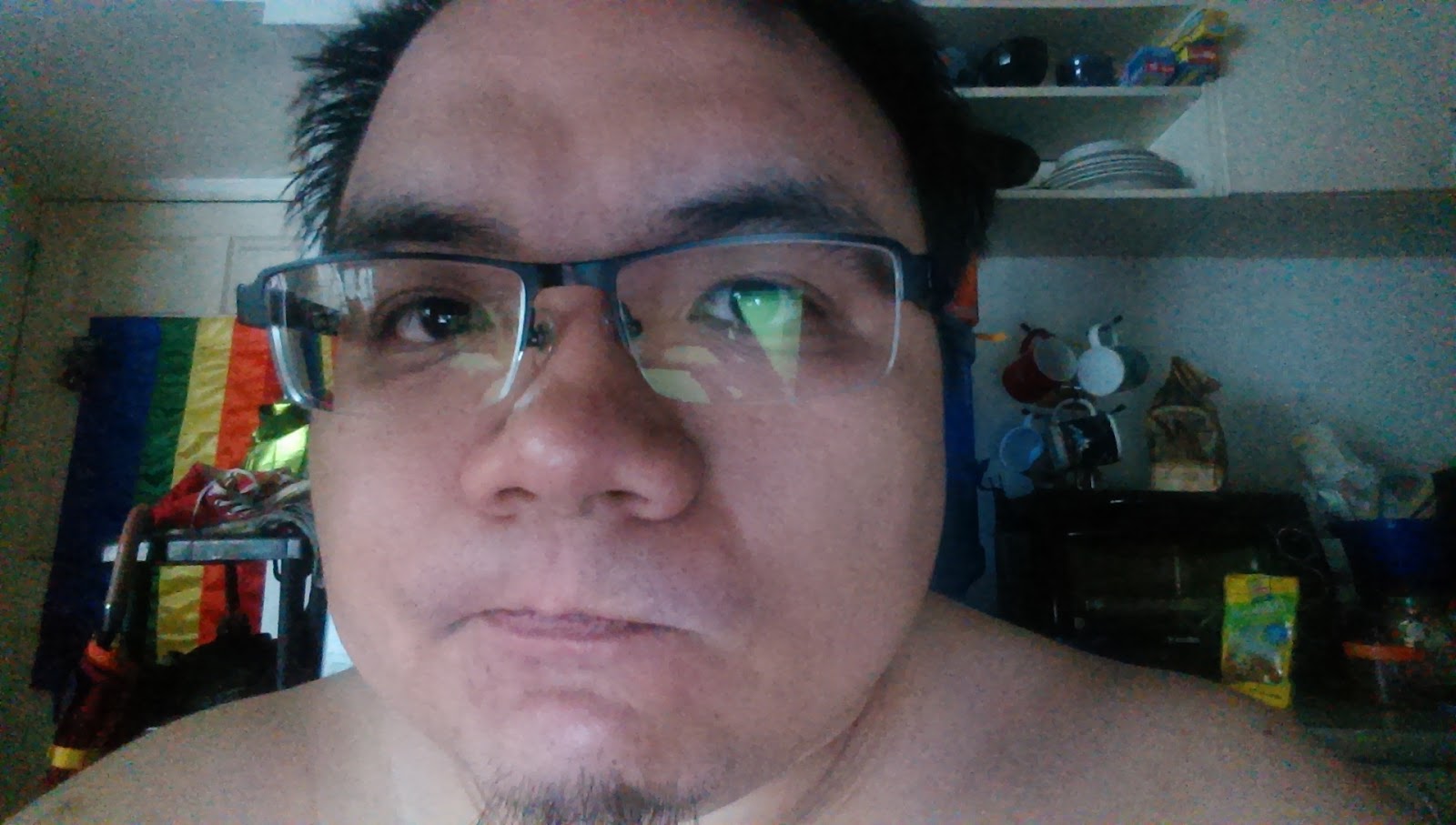 Tomorrow is a local holiday, but I know I still have to go to work tonight and for the rest of the week. There's just way too much going on and we don't exactly have much room to maneuver. And as much as I use this blog to clear my head and offload stress, all I can say about work is that it's being very stressful. Ugh. As much as I want the weekend to be here already, I first want this big work thing to go away - but in a manner that leaves everyone happy. Dream big, right?

The initial results of the investigation into last week's MRT mishap were released yesterday, and as expected the initial findings place the bulk of the blame on the operators of the two trains involved. The quick summary is that it seems a lot of procedures weren't followed, and that led to increased risks. This immediate action plans consist of strictly enforcing existing rules in order to bring things back in line. But they've also decided to set a speed limit of 40kph for all trains to minimize risks, especially given the age of the trains themselves. Given the near-daily glitches and breakdowns, this seems reasonable enough.

But it also means even less people effectively supported by the trains, which were already well above capacity. I waited for at least 5 full trains to pass by before I could squeeze into one on my way home. I may actually have better luck taking the bus home instead should the MRT situation continue to be crap. The buses aren't exactly all that better though. They tend to ignore bus stops unless passengers demand to be let down and on average they bus costs more than the MRT. That's an imbalanced system right there.