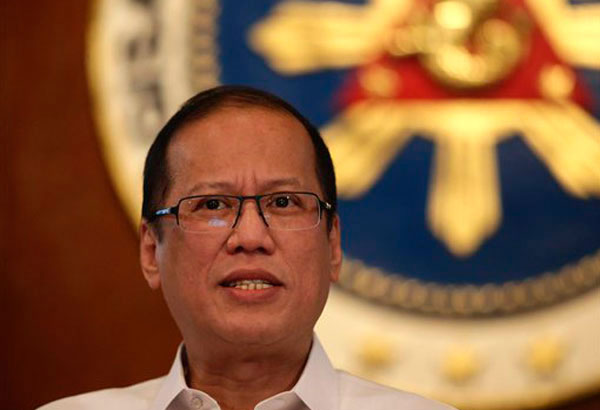 This week the President expressed sentiments that he may be open to taking on a second term. Given this is currently forbidden by our post Martial Law constitution, this also means that he's potentially willing to push for constitutional reform. He has been claiming that the primary reason for this is to bring the Supreme Court back in line due to their "excessive" use of their power to act as check and balance for the other two branches of government. But let's face it, he's the best possible option for his party in terms of a candidate that actually might be able to win. And that's all that matters, right? Who cares about what's enshrined in the constitution or what's best for the country.

What's even worse is that the way that he's alluding to considering running is because he says that he needs to "listen to his bosses," as if there's this overwhelming clamor for him to remain in office. The very thought of it just strikes me as beyond absurd to the point of being downright insulting. I can't fault critics for questioning his statement and going as far as saying that it would tarnish the legacy of his mother before him. Our system may not be perfect, but we have to respect it. And we can't have some halfwit who barely accomplished anything during his legislative career thinking that he can manage a second term based on the strength of his family name alone. He has done very little in terms of defining a clear direction for this country and he continues to ride on the benefits of the improvements made for the economy by the prior administration.

During the last Presidential Elections, a lot of folks voted for Noynoy since he was the lesser evil. He was the one from a "good" political family and one who clearly had not done as much bad as the others. He hadn't done much good either, but then again people didn't really care about that. We play elections based on probably instead of actual political credentials. People don't necessarily vote for the best candidate - people vote for the least evil candidate who is most likely to win, more often than not. And let's face it, the whole lot of them leave much to be desired in terms of actually having the ability of inspiring any true degree of reform.

The PNoy administration has been a terribly arrogant one. At every step of the way the President has tried order this and that would concern for whether or not such things were legal. To cross the President was to risk impeachment or some other indirect punishment because obviously the President is always right. Or at least that's what he things. And thus he's fully justified in cutting corners, violating the separation of powers between branches of government and conducting witch hunts that target the previous administration and of course his current political adversaries.

I have yet to see a candidate that I truly believe in. And thus I haven't voted for any of them. We need to hold this country to a higher standard. We need to stop voting based on least risk and instead demand that candidates stand for something.
inner ramblings stop the presses