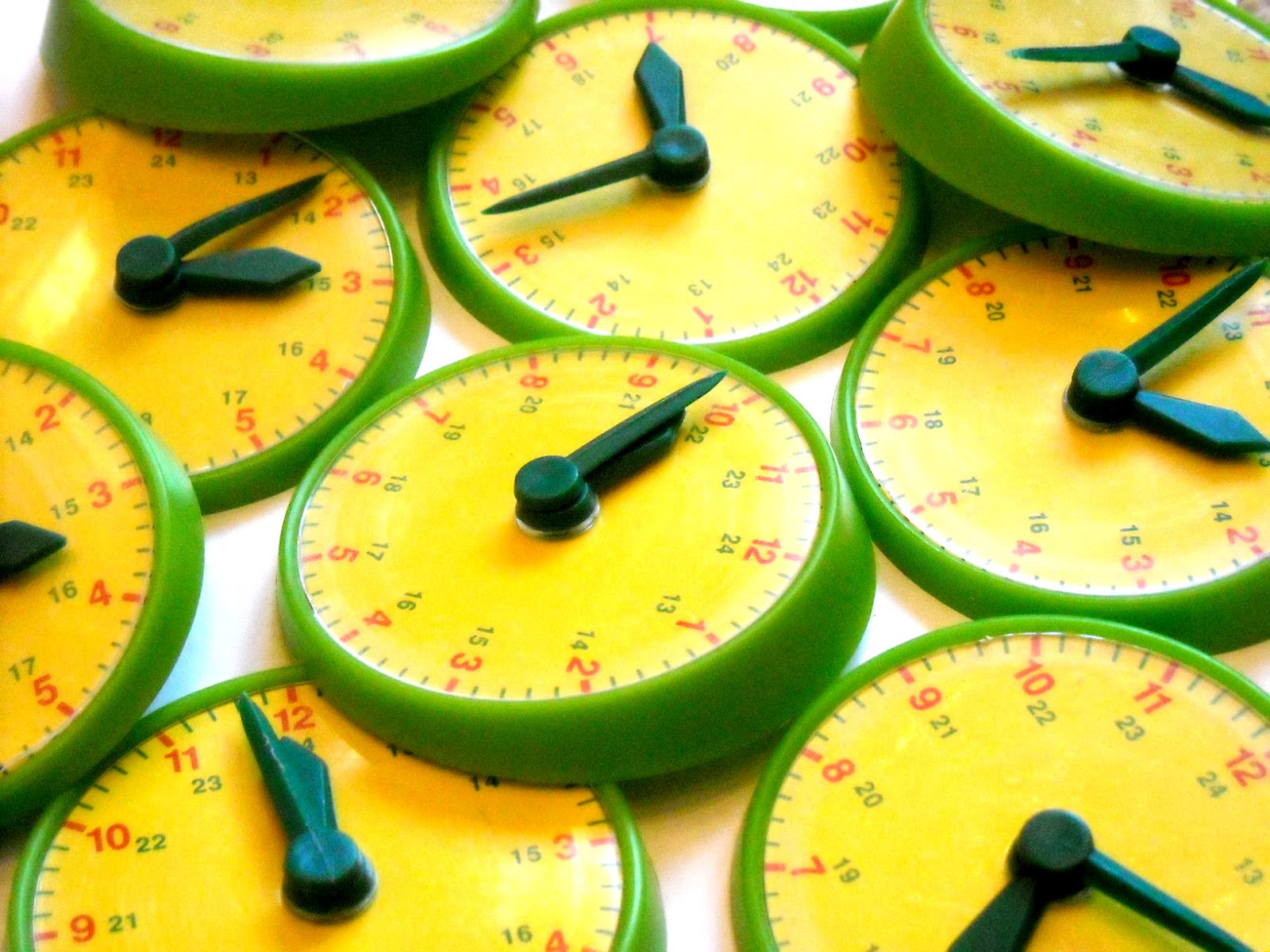 First up, I'm annoyed at myself for mixing up the time conversion for a work-related conference call. I had Tobie rush us home to ensure we were here before 09:00pm, but then it turned out my call is at 09:00am. Bugger. Despite 11 years of working in the call center industry, it's still possible to fudge meeting times when I'm not at the office. It's kind of weird how dependent we are on MS Outlook to keep all of our appointments in line.

It has been a good weekend.

After our Greenhills run, we met our usual Sunday gaming group for an off-schedule Saturday night game. It was the only way to keep the plot moving forward despite the fact that Tobie and I were scheduled to watch a play today. It was a rather intense game session, not that Houses of the Blooded has ever been a relaxing game by any means. Our HotB games definitely one of the major highlights of our gaming calendar.

Today we watched the 9 Works Theatrical staging of The Last Five Years, which is a play that I've been rather curious about for some time now since its a favorite of Mahar's. Seriously, when I think of this play, I think of him, especially since he also made sure to share the music with me some time back. It's a really good musical  with some really powerful music and 9 Works certainly had some good talent recruited for this production. But at the same time the chosen direction was a little less than ideal and there were sequences that were a little hard to understand, especially given the show's complex narrative structure following a story from its beginning and its end as two different starting points for the characters.

We saw a lot of familiar faces at the showing this afternoon and ended up having dinner with a college friend of Tobie's together with his girlfriend. Once again we brought a new couple over to Nemoto to introduce them to the Japanese deliciousness that they create there for a really affordable rates. Good times.

So now I'm going to make the most of this evening and try not to think too much about my work meeting early tomorrow morning.