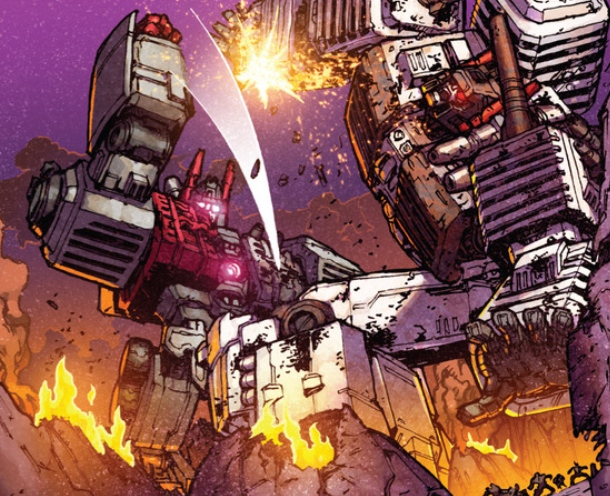 After yesterday's work rant and the progress that I made last night, I'm feeling a lot better. Sometimes you just need to write out your feelings and then forget about them entirely so you can hunker down and work. The workplace is rarely a place for emotions after all.

But oddly enough, that has left me in a strange state of neutrality, or something like that. I'm naturally tired, but I don't feel as negative about work stuff as yesterday. At the same time, I don't exactly feel relieved or even at peace because of having moved past my emotional reaction to things. If anything, I'm just sort of in a weird blank state where the absence of yesterday's strong negative feelings has me feeling a little empty.

But to be fair, Thursday typically feels like a good day to me, with respect to work. That's the amazing a different a day makes when you get past the mid-week hurdle. And to be fair, Thursdays tend to represent things winding down at work, more or less. This is just an informal observation and hardly a statistical certainty. And things winding down a bit do not mean Thursdays are always light either Tonight is definitely going to be busy given all the meetings I have lined up.

Well, not feeling bad isn't as good as feeling great, but it's better than feeling horrid. Sometimes, you have to take what you can get and make the most of things.
health inner ramblings work