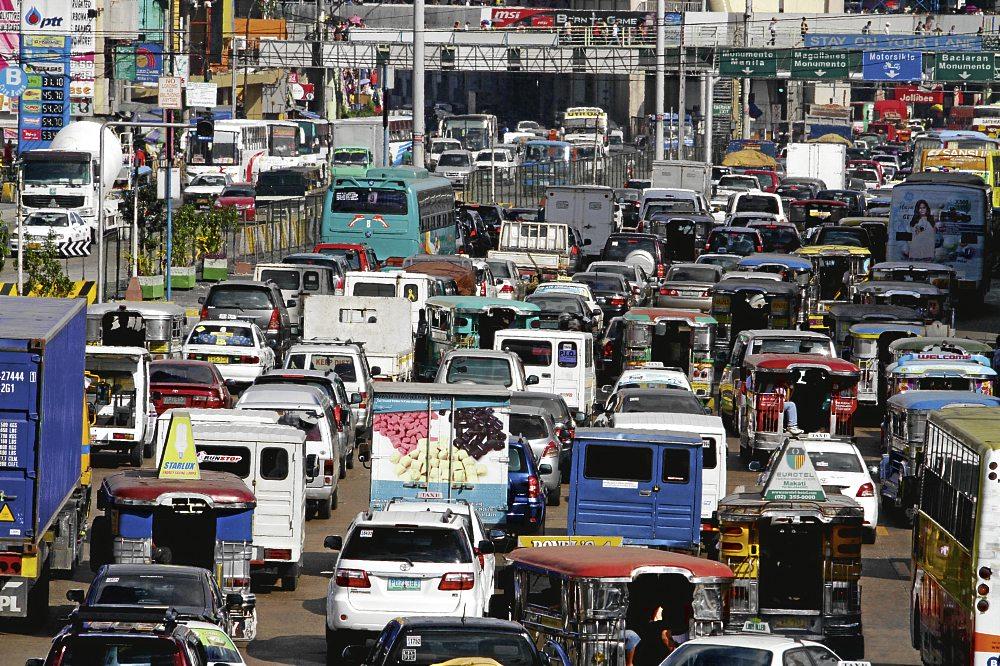 Metro Manila is over-populated. This is not to say that population growth is automatically a bad thing, but this is an acknowledgement of the fact that there are more people living in this metropolis than can be handled safely. This is not simply a problem of population control, but it's also an infrastructure issue - or at least the lack thereof.

Infrastructure means a lot of things. There's hard infrastructure like roads, mass transit systems, the electrical grid, and telecommunications services to name a few. And then there is also soft infrastructure like government services, healthcare, education systems, and even cultural amenities that count among them. And when you start going over the different types of infrastructure out there, you'll see how we're failing miserably.

Traffic has always been a problem in Metro Manila, but in recent years things seem to be getting exponentially worse. Rash actions like banning provincial buses or further limiting the number of trucks on the road are mere band-aid solutions with greater consequences. The truck bans are speculated to affect the flow of perishable goods in the metropolitan area, thus driving up the costs of basic commodities such as food. And the traffic problems still won't go away.

It is projected that we're going to hit a significant power shortfall next year and as early as now we've been experiencing rotating power outages in an attempt to manage the grid as best as possible. Despite this we continue to have some of the most expensive electricity rates in the region. The monsoon rains are proving to be even more dangerous than typhoons since Metro Manila's antiquated drainage systems can hardly keep up with any long-term downpour of rain. And this is despite the irony that most of the corruption-laden PDAF projects were related to isolated roadwork, dredging and similar projects.

And those are just examples of the issues we're experiencing with the hard infrastructure problems that we have. I don't even want to start with our abysmal education system and our sadly limited healthcare coverage for citizens. And no, things don't necessarily get better when you look outside Metro Manila. Everyone has more than their fair share of problems in this country.

In his State of the Nation Address, the President spoke of all the new roads, classrooms and other such infrastructure projects implemented during his term. Clearly we're doing something wrong since things only seem to be getting worse in Metro Manila, not better. If there are so many "new" roads, how were they planned? Do their routes actually do anything to ease traffic flow? Or do "new" roads include re-paved roads? The list goes on and on.

We need someone to make hard decisions in terms of the country. We need someone to actually analyze the entire problem and map out systemic solutions that factor in all these infrastructure needs at once. But that will also require significant political capital since proper city planning means rethinking and properly enforcing city zoning. It means re-pathing roads and investing in buying up property to make those alternate transportation networks. It means relocating potential voters outside of Metro Manila in order to reclaim land lost to informal (illegal) settlers.

And it just hurts my head to think about all these issues and see how nothing ever really changing over the past few years. And I don't exactly see signs of things changing for the better any time soon.
inner ramblings stop the presses