So last night we had our monthly FTC Game night with a bunch of queer friends from all over. For one reason or another, the theme of the night became blending in quotes from RuPaul's Drag Race into our games for one reason or another. I suppose you could just say that it's all because we're members of the LGBT community and we're prone to things. Or maybe we're just campy that way.

Thus what started as conceiving a local celebrity version of Love Letter with Piolo Pascual as the Princess of Tempest, which eventually led to traitors in Shadows Over Camelot being called "shady bitches" over and over and over again. And of course the full game really fit more as Shade Over Camelot: RuPaul's Company, because we're silly that way.

Despite all the silliness, we managed to win both of our cooperative games for the night including Shadows and one of our more epic Fortune and Glory game sessions. Seriously, that game last over 3 hours and I'm just glad that all that time wasn't lost in defeat. 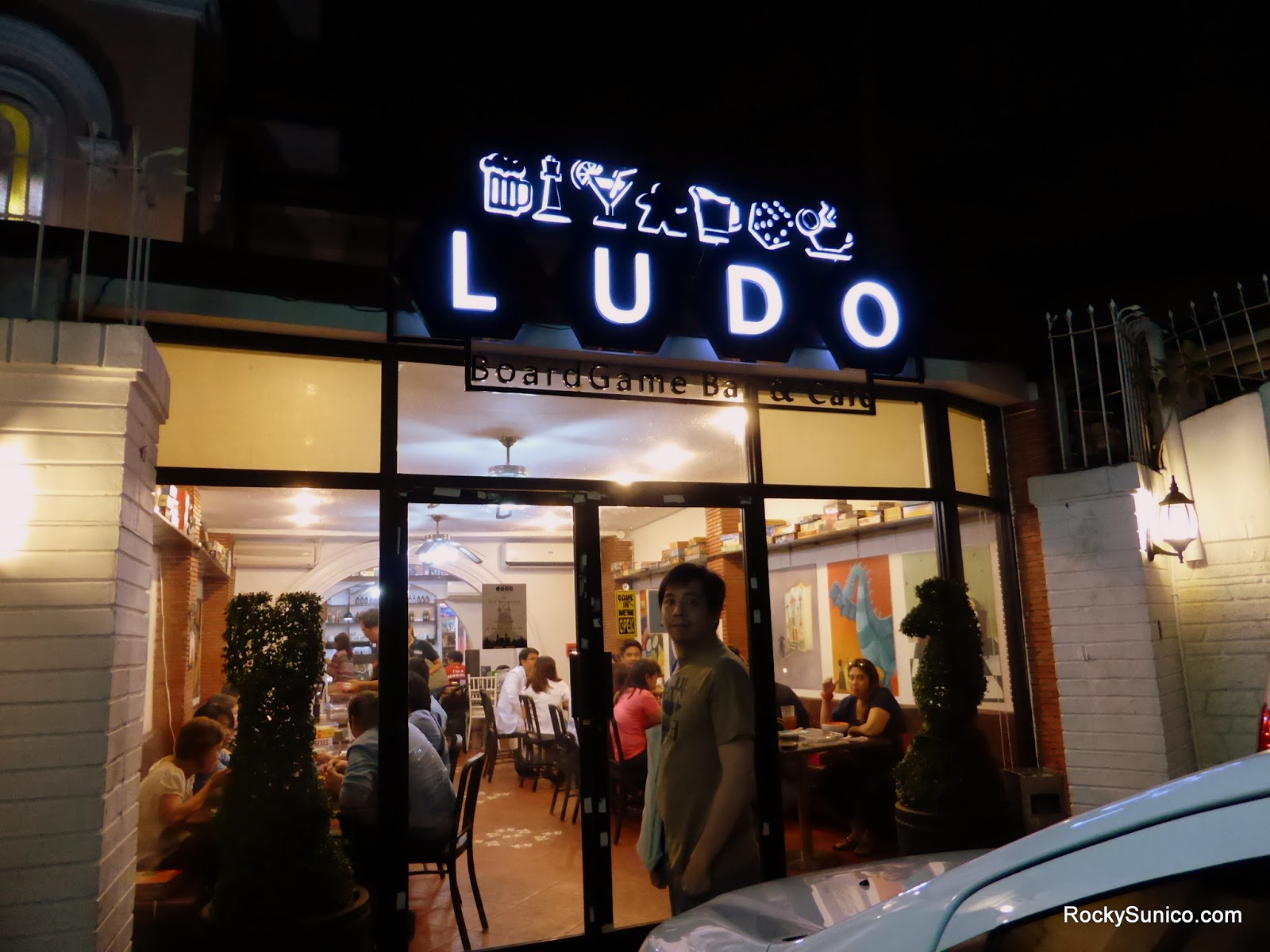 Despite our lack of sleep, we're now about to head off to Ludo Game Board Bar & Cafe for their little RPG event in celebration of Gary Gygax's birthday. For the unfamiliar. Gygax is essentially the father of the RPG genre given his first release of Dungeons and Dragons in 1974. In celebration of this event, Tobie has mapped out a game session based on the original tutorial game in Classic D&D. Oddly enough, this will be my first ever D&D game despite having been gaming with Tobie since 2009 , although I've gained limited familiarity with the universe via the Lords of Waterdeep board game.

There is a hope to drop by O Bar later tonight, especially since Tobie is on holiday from work tomorrow. But we'll see how the cards fall given how tired we're going to be later tonight.