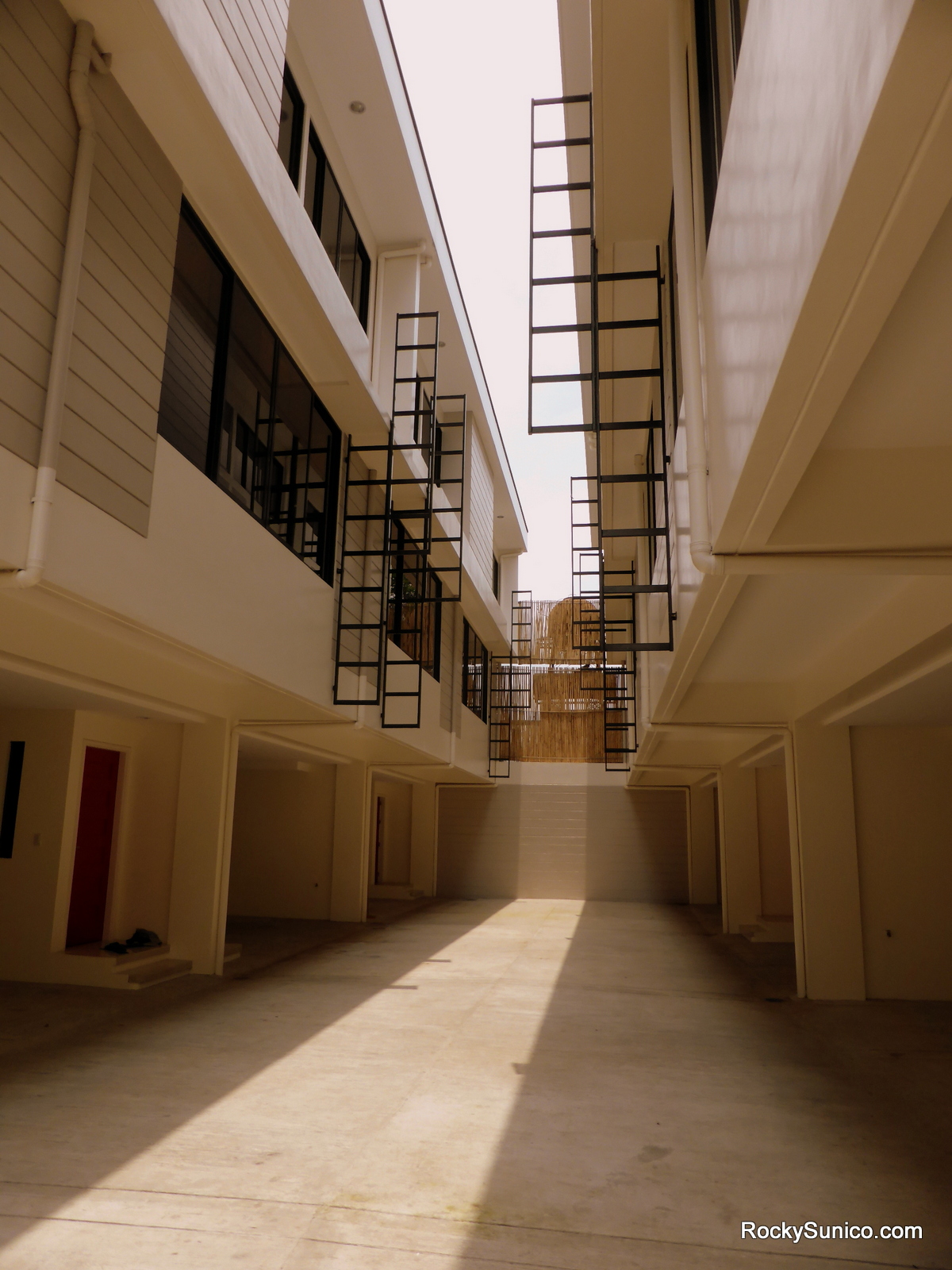 So we took a chance of another broker that I had contacted online a few weeks ago to see what houses he might be able to show us in the area. The fact that we're primarily interested in the Cubao-Quezon City area more than any other is a bit of a constraint for most brokers, plus the fact that we are looking for an actual townhouse instead of settling for another condo or apartment. This is part of our long-term plan of finding a more permanent home for ourselves, or at least one that's worth putting our names on.

We had initially mapped out viewing a particular house in Project 4 and that's definitely where the morning began. But soon we were going all around Cubao and other parts of Quezon City as the broker suggested other houses somehow along the way.

So in one morning we ended up viewing 5 different houses, with only of them being 2nd hand. All the others were new projects in various states of development ranging from roughly cemented stairs being just sturdy enough to allow you to explore the house to units fully ready for occupancy should we so decide.

We certainly have a lot to think about given all that we viewed today. It's easy to make a decision in haste, but at the same time if we delay too long then we're going to lose out and someone may snatch up the house we eventually settle on before we do.

But I have to admit, I feel generally positive about today's house viewings versus many others in the past. I feel genuinely interested in more than one of these houses and I can already project in my head how we might consider arranging things should we decide on a particular house. We've been trying to prepare for this for years now and it's easy to get cold feet about such a significant financial obligation for such a long period of time. The trick is figuring out when it's the right decision to move forward to if more waiting is needed.
house hunting sietch life Tobie