01857: The Supposed Levels Of Geekdom 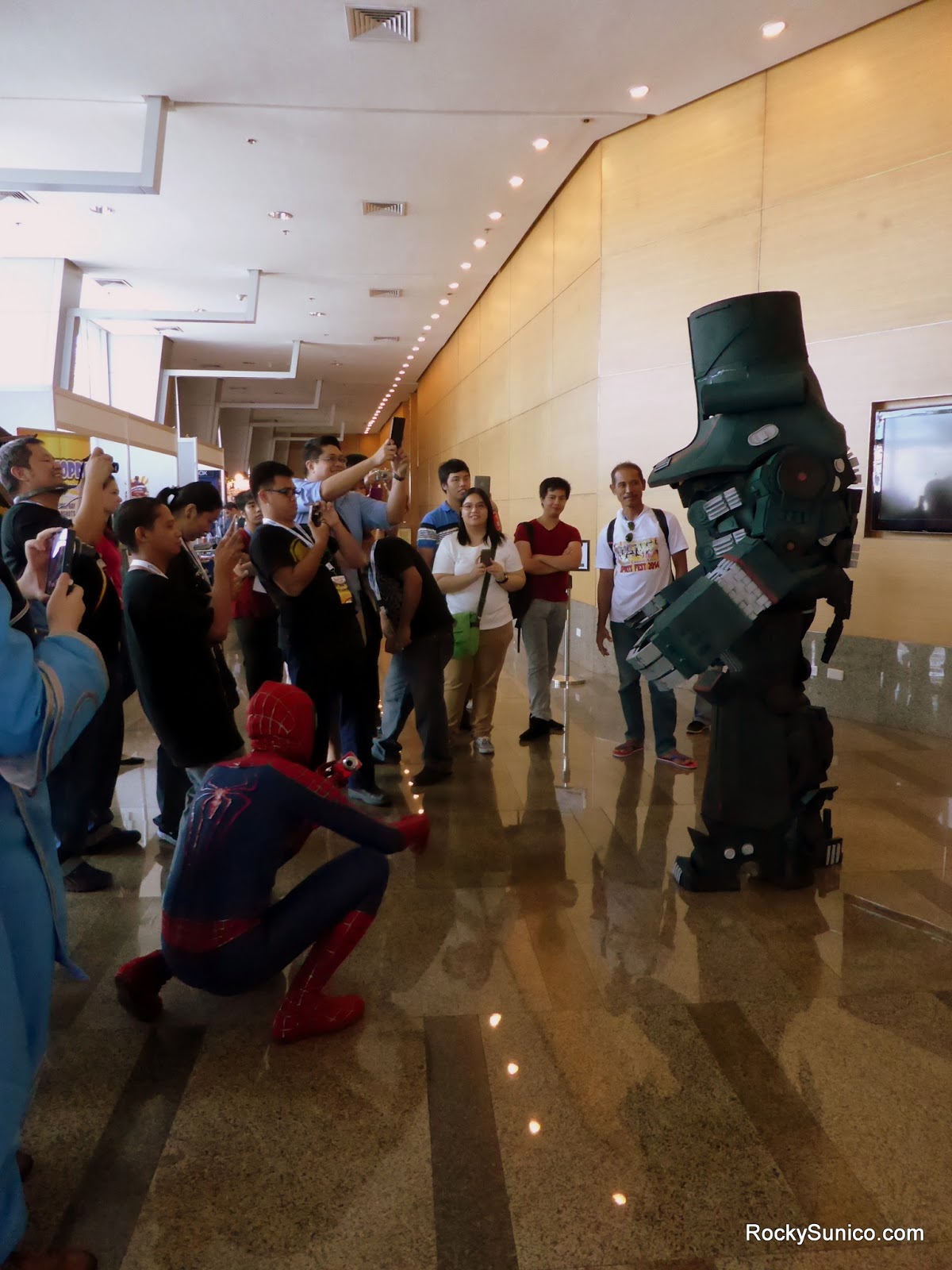 To be fair, the term geek can mean any number of things. The precise meaning of the term has shifted considerably over the years and folks can't quite seem to agree on a definitive meaning that is acceptable to all. That's the tricky thing about words - usage will always trump any one definition given enough time and support. And the term geek is in no way immune to that.

I for one have always aligned with the notion that to be a geek about something is to be passionate about it - in other words to love a thing or event or TV show or whatever. Hence you can have theater geeks who are totally into Broadway and science fiction geeks who are keen on this particular genre of speculative fiction. And while the term has been used as a bit of an insult based on broad generalizations of the sort of people who love something enough to show their passion to the world, for the most part folks have made serous strides to reclaim the term and make being a geek something to be proud of.

But given the relative social stigma that geeks tend to get from those who do not share or understand the things that they are passionate about, it saddens me when we get down to odd levels of in-fighting about who is somehow "more of a geek" about something versus others. We have terms like "true fans" to somehow further distinguish those who supposedly make false claims to the whole geek title about whatever thing that it is we are enthusiastic about. And I don't get the need for this negativity within geek circles - why the need to find reasons to argue and even bully fellow geeks just because you like different aspects of the same thing? Given a large number of geeks were more than likely to have been ridiculed at one point in their lives or another because of how they show their passion for something, why should we turn around and inflict that same sort of insensitivity and vileness on others? 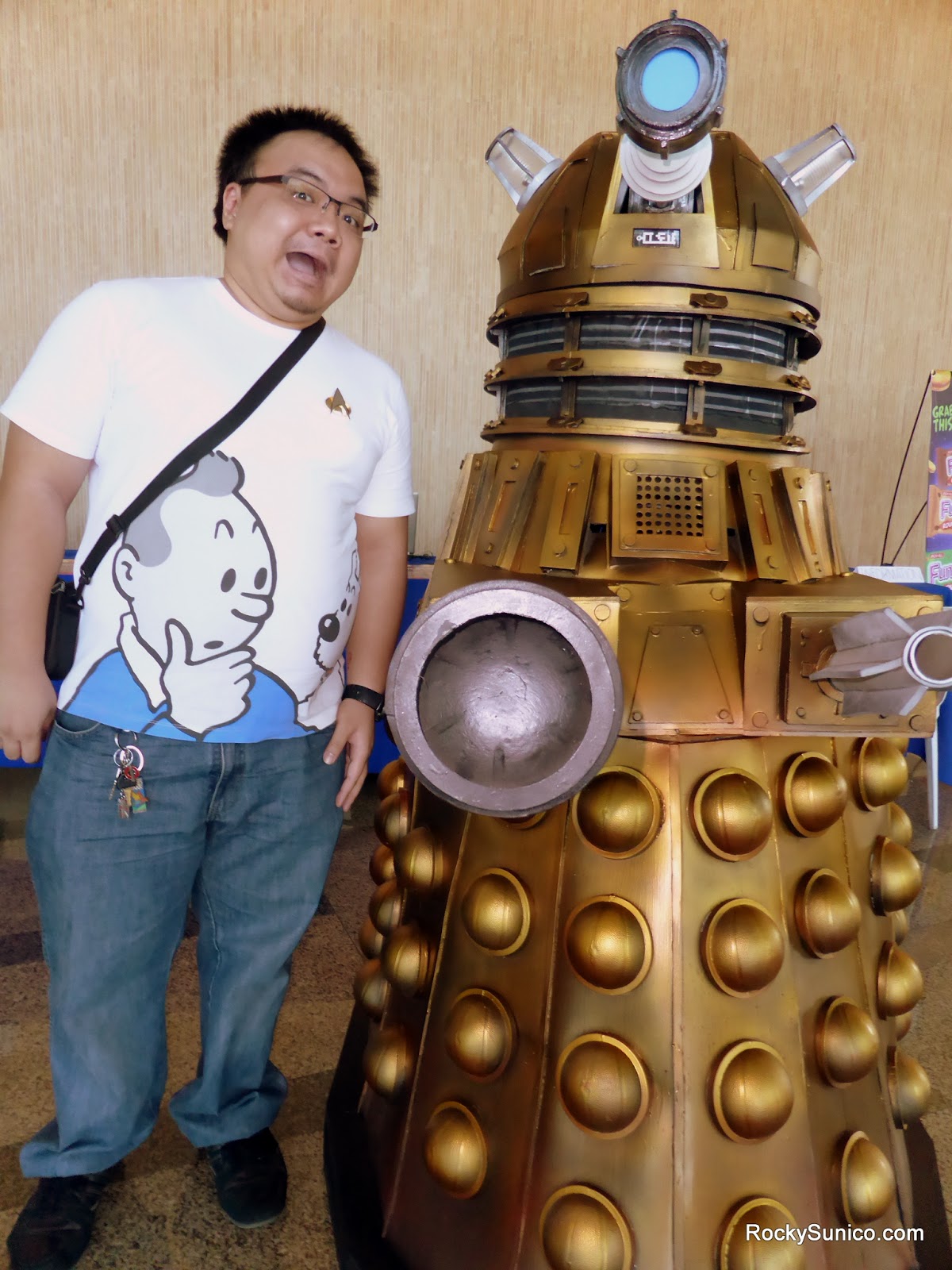 Take Whovians for example, a pretty popular fandom these days that often finds itself divided between fans of the 2009 reboot series and those who are more devoted to the classic serials. Both aspects of the fandom are totally legitimate - people are free to like any one aspect of such pop culture phenomenons and we should just leave it at that. Instead we have all these social media posts bashing one side or the other and trying to find reasons to be different instead of celebrating what we all share in common. And in this case, that would be a love of the Doctor Who franchise. Your love for Doctor Who is no less true if you get more excited about David Tennant's hair versus those who believe that K9 should have been a regular part of the show more often. We all have different reasons for loving something and all of those reasons can very well be valid. And it's always better to celebrate what makes us the same.

It's a classic argumentative line of thinking that I've long dismissed by the time we got around to the whole Trekkers versus Trekkies debate. Everyone is free to have a favorite Captain, a favorite crew and even a favorite ship. But we should all be able to celebrate that passion and devotion to the franchise together as one group. In the same way, I'm a Transformers fan who is pretty loyal to the Generation 1 era of the franchise with little to no love for the unusual Bayformers seen in the live-action movies. But just because I don't like what Michael Bay has done with the franchise doesn't mean that I take time to belittle or insult those newer Transformers fans who got into the franchise because of the Bay movies. Everyone has a legitimate claim on the fandom based on their point of entry.

Being a geek about something isn't about how long you've liked a thing or whether you've graduated from just watching the show to cosplaying characters from the show. It's just about the passion and the love. It's about the desire to celebrate something that you may possibly find live-changing and the honest hope to share that joy with others who understand where you're coming from. And given the infinite capability of humanity to surprise us with new ideas and perspectives, we should in turn be ready to hear out different views and at the very least respect them and celebrate with them. You both still love something dearly and whichever reasons convinced you to feel this way are totally legitimate and worth being happy about.

I can't help but compare geek in-fighting with the internal homophobia that the LGBT community still struggles with. As much as we're all supposed to be united under one big banner of gender diversity, there are still those who try to create distinctions and perhaps even class stratification of a sort among their peers. Both being a geek and being gay boil down to your passions and perhaps even your core identity in itself. And there should no reason why people can't find common ground in order to be happy.

We are all fans in such that our passion for whatever show or thing or movie is honest and true. Such are the makings of the truest fans of all.