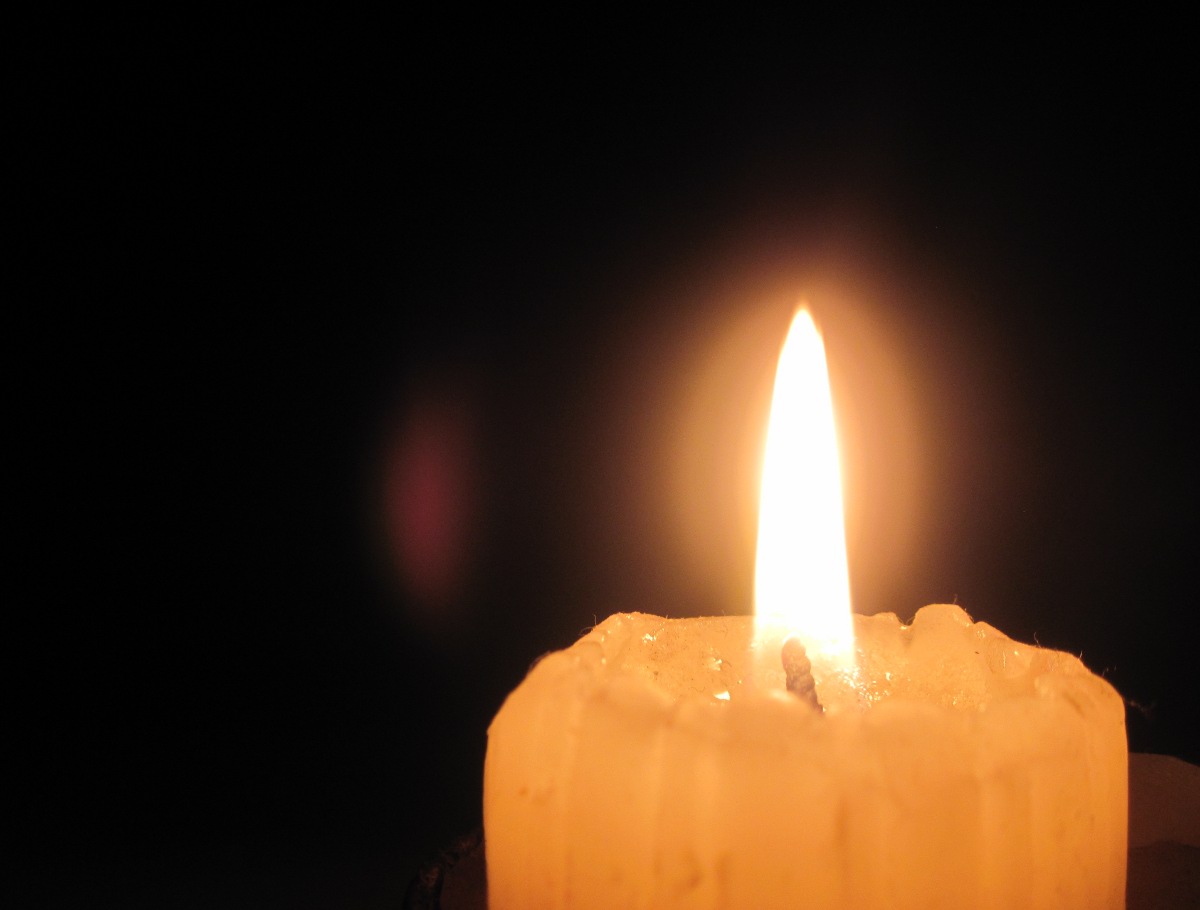 Yes, I'm still awake. Still a little wired for reasons unknown. Then again, this is probably one of those instances of my body relishing being active in the daytime for a change.

The only reason I'm awake is because the power went out shortly after I had arrived home. To be fair, I had time to pass by the bank first, then take a shower at home and even have some quality cuddle time with Tobie. And then the lights went out and that sort of derailed all other plans for the day - chief among them getting a good amount of sleep. To add insult to injury, it was actually rather bright and sunny today.

But all this is to be expected as we all work on recovering from Typhoon Glenda. Thankfully loss of life was minimal, but the 150kph winds blasting through the region still did a fair amount of damage. And chief among those hit were a variety of power lines, trees falling on power lines and other damage to our barely sensible electrical grid. So while Meralco works as fast as they can get things back to normal, the rest of us have to endure the power outages.

Such fun. Hope this doesn't ruin the weekend.

In the meantime, I'm glad that the power is bad. Time to try and steal some sleep before I have to get myself to work later.
inner ramblings sietch life stop the presses