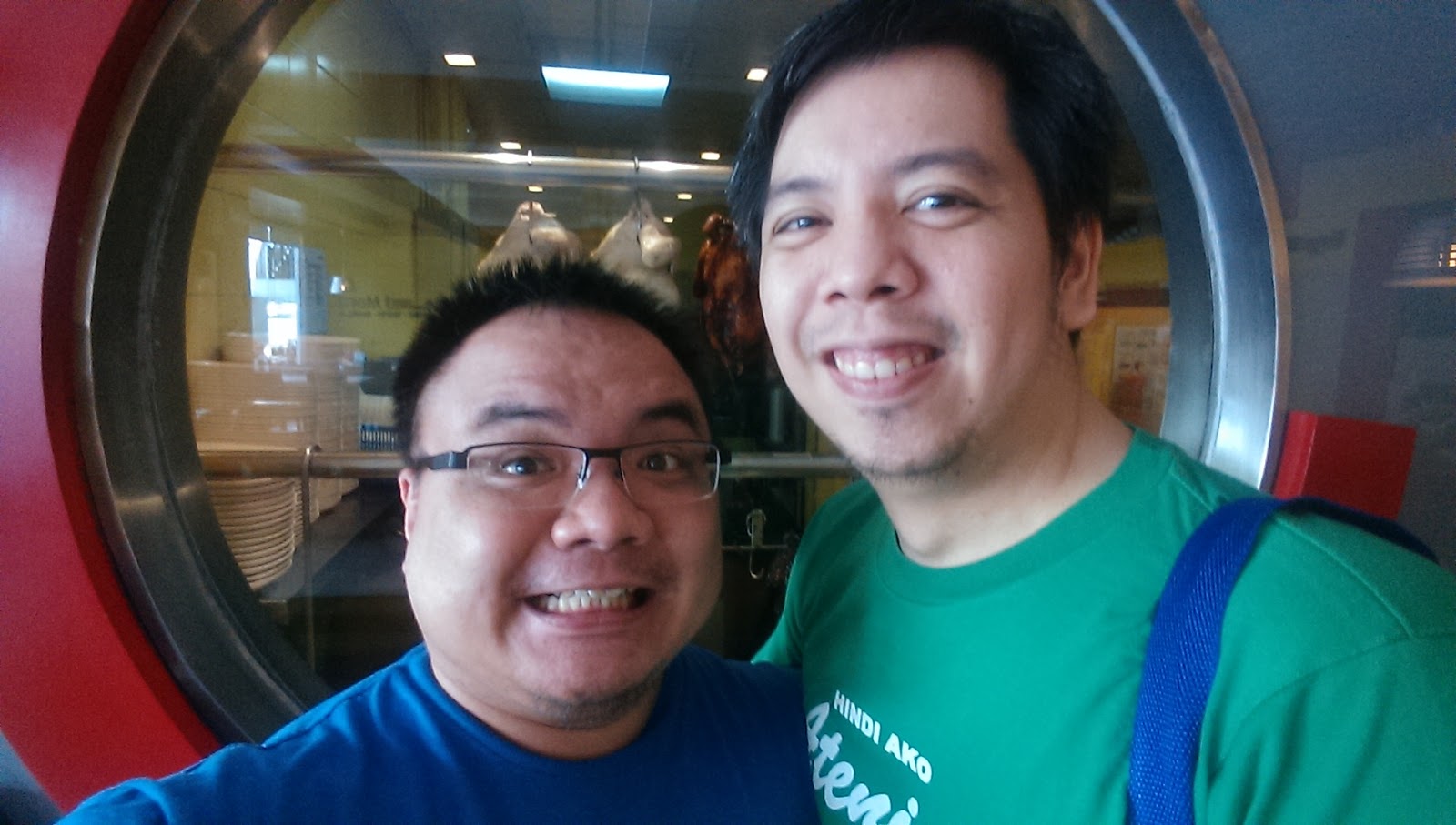 Public displays of affection or PDAs, especially when it comes for LGBT couples, will always be a little controversial in the public eye. It interests me how differently folks define what constitutes a PDA - I think it more often than not tends to boil down to what makes other people uncomfortable. After all, it's rare that we mention PDAs apart from complaining about them.

As much the state of LGBT rights in the Philippines is worlds away from where it could be (or needs to be, quite frankly), I think I've reached a point where I feel that public reception of some signs of affection among an LGBT couple is safe enough without fear of physical violence or something along those lines. And by that I don't necessarily mean engaging in tonsil hockey at a restaurant or anything crass like that - that's hardly decent, even with straight couples.

If anything it just means that Tobie and I hold hands all the time and we walk and sit close enough to clearly show that we're together and not just two guys with no sense of personal space. It's a small victory of sorts, but one that I embrace wholeheartedly. After all, I have no shame in showing that I'm with the man I love. And no one should ever feel ashamed of their romantic partners, even in the public eye.

This seems a silly point to make, but it's just one that I thought of fondly today as we watched the Set B performances at the Virgin LabFest and later when we had dinner at Nemoto. It's nice to be able to hold Tobie's hand in public, to playfully bob him on the head when he's teasing me about being Atenean or just sitting there in the dark of a theater, sharing the magic of the stage together.