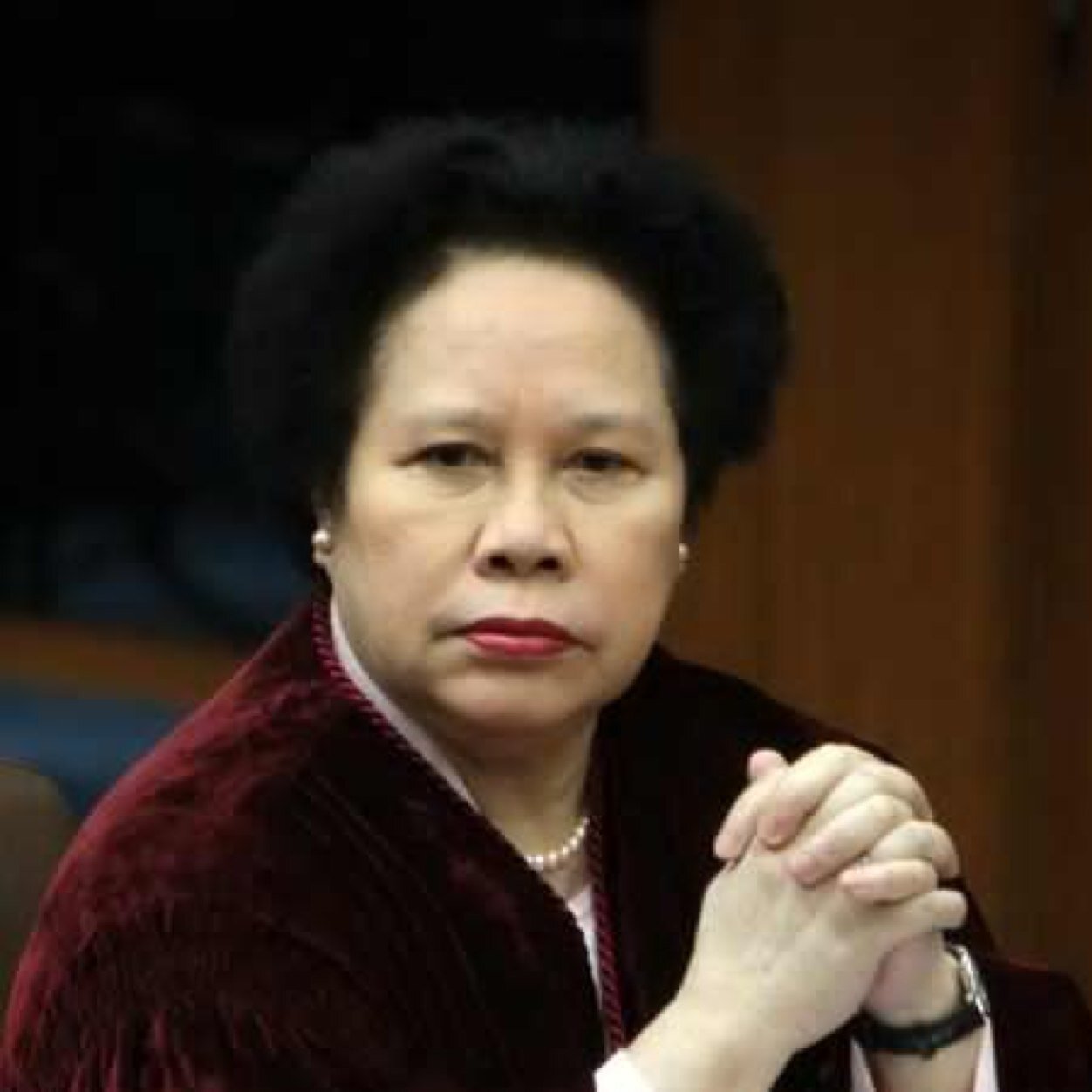 The Supreme Court has declared key parts of the President's Disbursement Acceleration Program (DAP) as unconstitutional. The popular legal interpretation of the ruling though is that DAP as a whole is pretty much moot at this point. Of course the Palace is trying to play down the announcement, especially given how DAP has "ended" some time ago - around the time that people started to complain about how potentially illegal it was. I'm sure there's going to be some sort of a demand to return the misappropriated funds somehow, but such a demand will be as useless as asking other lawmakers to return their PDAF allotments.

The ever-vocal Senator Miriam Santiago has announced that she has lung cancer, in a seemingly lengthy press conference where she's also taking the time to criticize her usual victims, chief among them Senator Juan Ponce Enrile. I'm sure a lot of folks are going to take to social media and lament this news and feel sad that this may diminish her chances of ever running for President again. I remain in the camp of good riddance - I don't think she's the right person to run the country. She's too quick to mouth off in the media and make some really snide, personal remarks against her enemies. She's horribly unprofessional and not the kind of statesperson you'd want to run the country. The woman is crazy.

Last year the Max's Group bought a majority stake in Pancake House. In March, they announced that nothing would change between the two companies - that the acquisition still would have happened whether or not Pancake House was listed in the Philippine Stock Exchange. But in a classic back door listing maneuver, it was announced yesterday that the Pancake House group was now acquiring Max's in a share-swap deal. And just like that, the assets of the Max's Group are now consolidated under the Pancake House banner which is still listed on the PSE. Textbook.

Oh, and the Tau Gamma Phi fraternity is going through the usual dog and pony show of stating that they don't have a "hazing policy" in light of the death of one of their members over the weekend. The Anti-Hazing Law has been in effect for decades but no one has ever been convicted based on the law. And I doubt this case will change things any time soon - fraternities will continue to exist and hazing will continue to take place out of the public view.