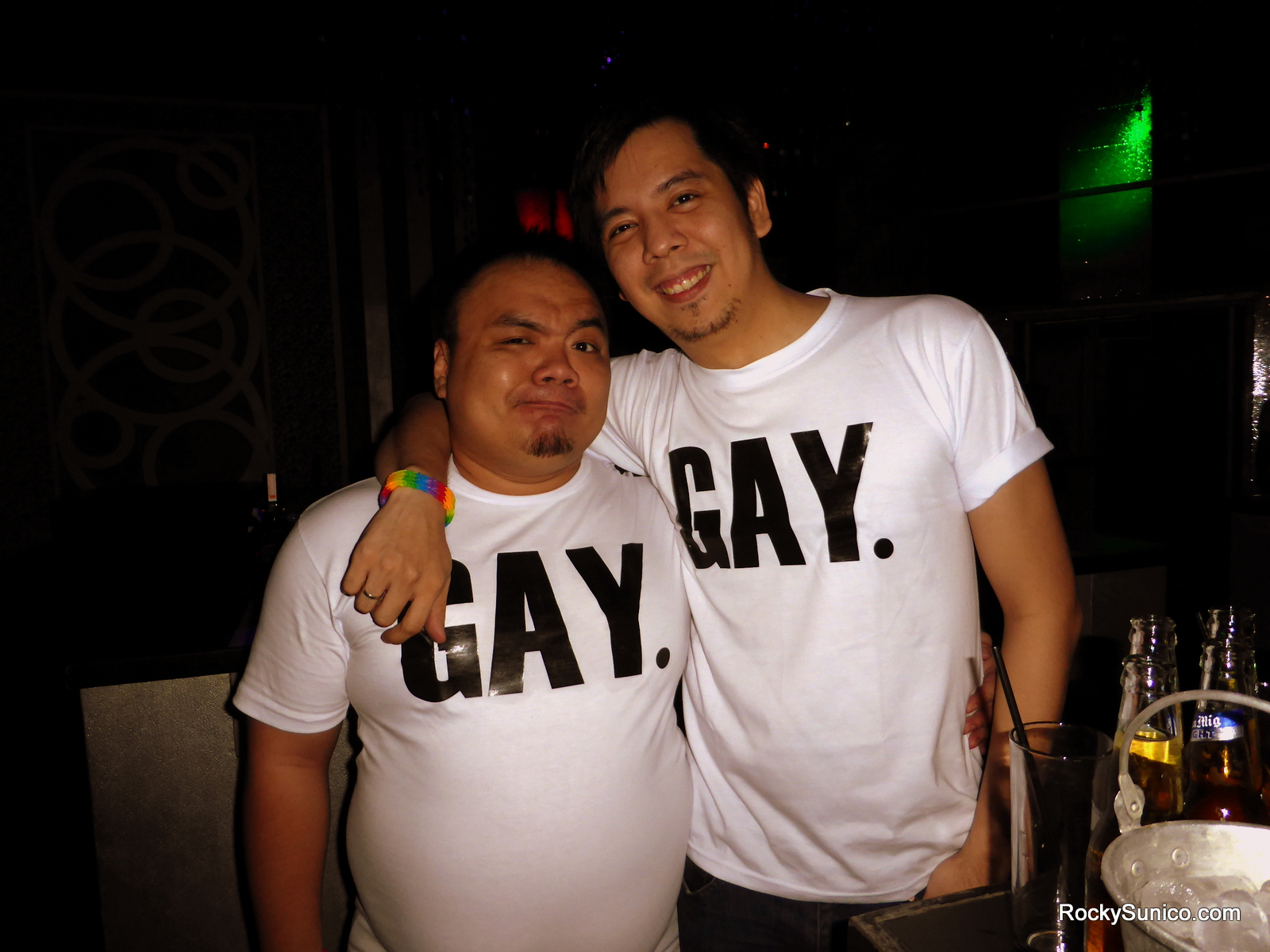 Just got home from catching the three one-act plays of Virgin Labfest Revisited, a re-staging of three of the experimental plays from last year's VLF. It was a lucky break that Carlo Vergara's Kung Paano Ako Naging Leading Lady was part of the re-staged plays since we had missed out on watching it last year. And it was certainly worth dragging our hungover carcasses out of the Sietch and all the way over to the CCP. We're scheduled to watch Carlo Vegara's The Missing Peace next week as part of Virgin Labfest 10 - Set B. 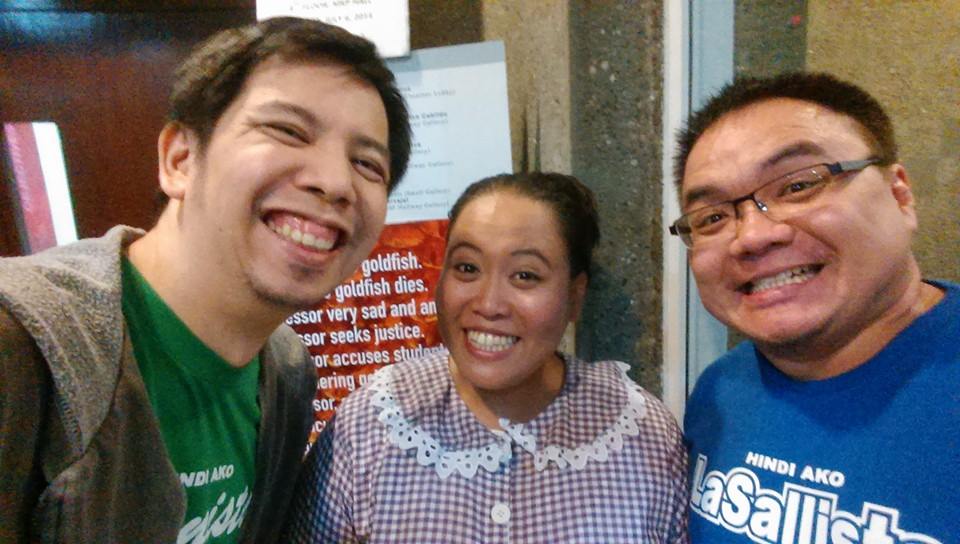 Of course the reason we were hungover and why our legs still ache as much as they do is because of las night's crazy LGBT Pride celebrations with the O Bar "Celebrate Life" Pride Party for the benefit of I Am Aware and the Take the Test Project. I think we left the Sietch yesterday just expecting to see a few friends and of course do our best to endure the crowds. And while the crowds were indeed there, that didn't prepare us for how many friends and acquaintances that we'd bump into. And more importantly it didn't prepare us for how amazing the performance numbers were going to be. 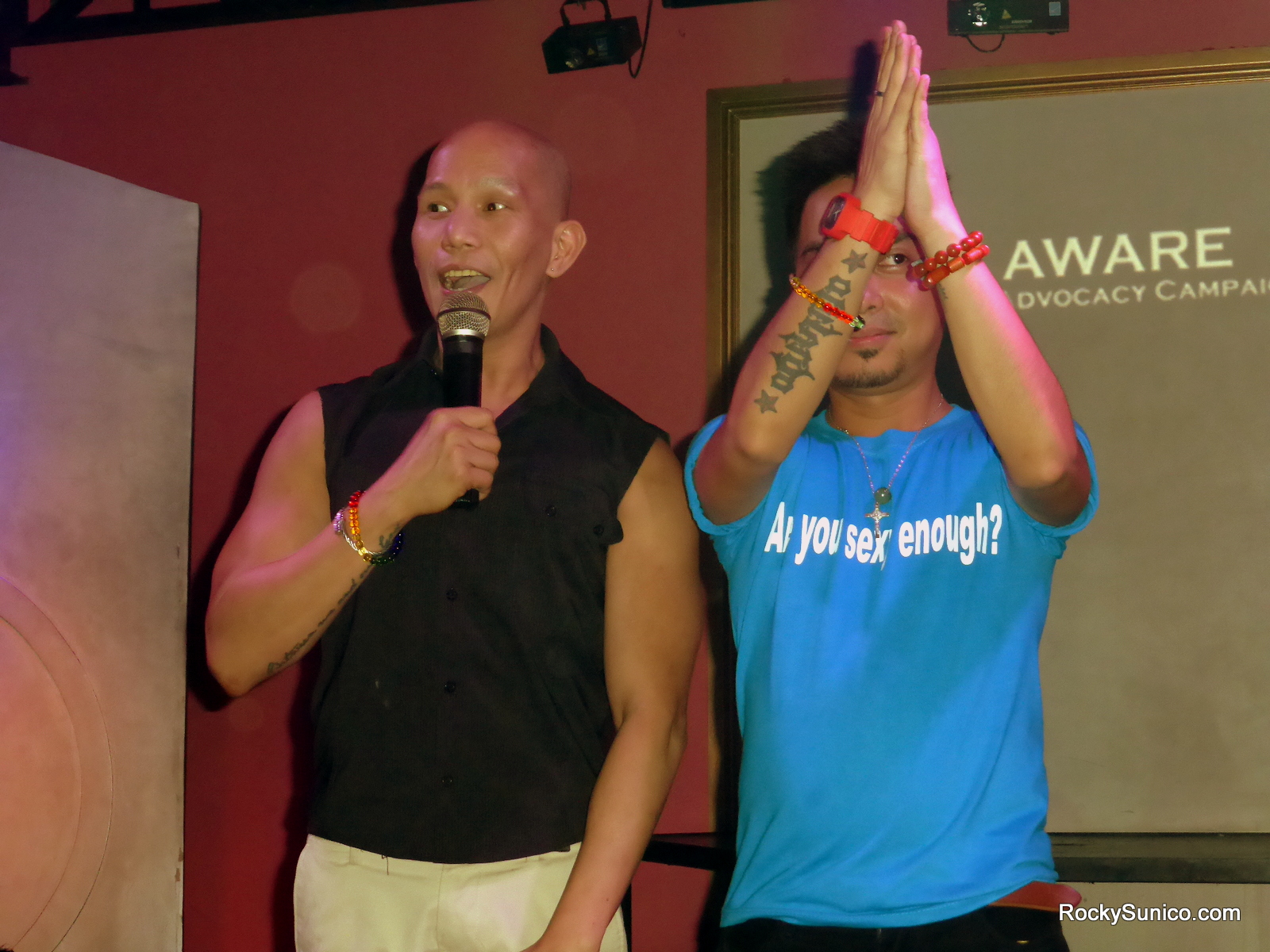 It's pretty obvious that Tobie and I are major fans of the Oh Divas and their fabulous numbers. Heck, we are major supporters of the bar in general. But the shows last night (and I know I said something similar last year) were just AMAZING! And the third set almost felt like something that had been tailor made for us given the Bob Fosse inspired Sweet Charity opening number, RuPaul's Sissy That Walk and ending with a Kylie Minogue song that I've always loved a lot, WOW. And to think that we had almost left before that set because we were already feeling tired! It was a really good thing that we didn't do that. 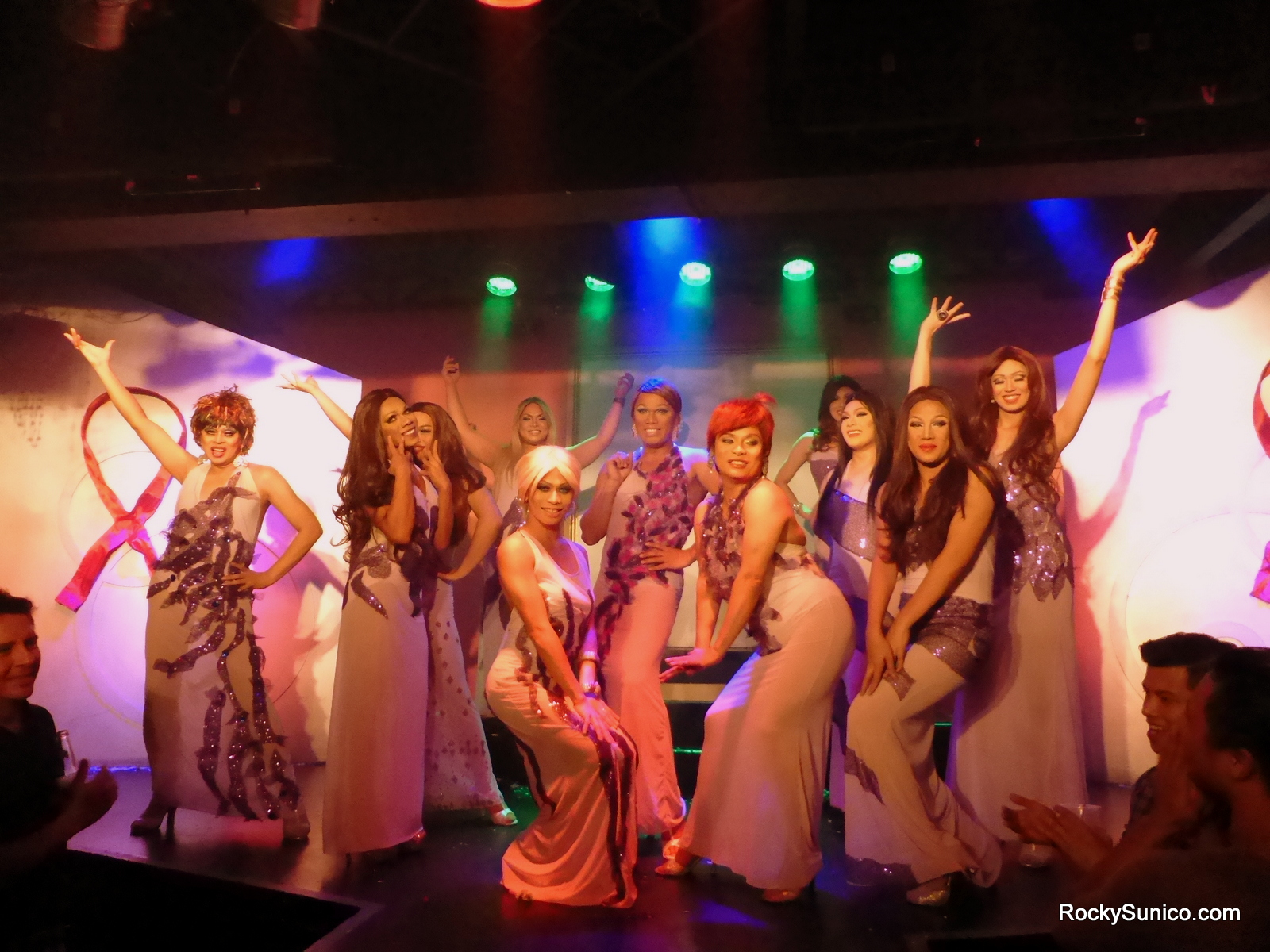 Needless to say it was a pretty amazing night and a great way to both celebrate LGBT Pride and to contribute to the worthy cause that is HIV/AIDS awareness. And it what is pretty much becoming a new Pride tradition for us, Tobie and I got tested again for HIV despite the obvious lack of risk factors (hooray monogamy!) and we continue to be non-reactive. And even if one of us turned out to have it, I'm sure that we'd face the challenge together and make things work.
all the world's a stage cultural victory O Bar queer life Tobie