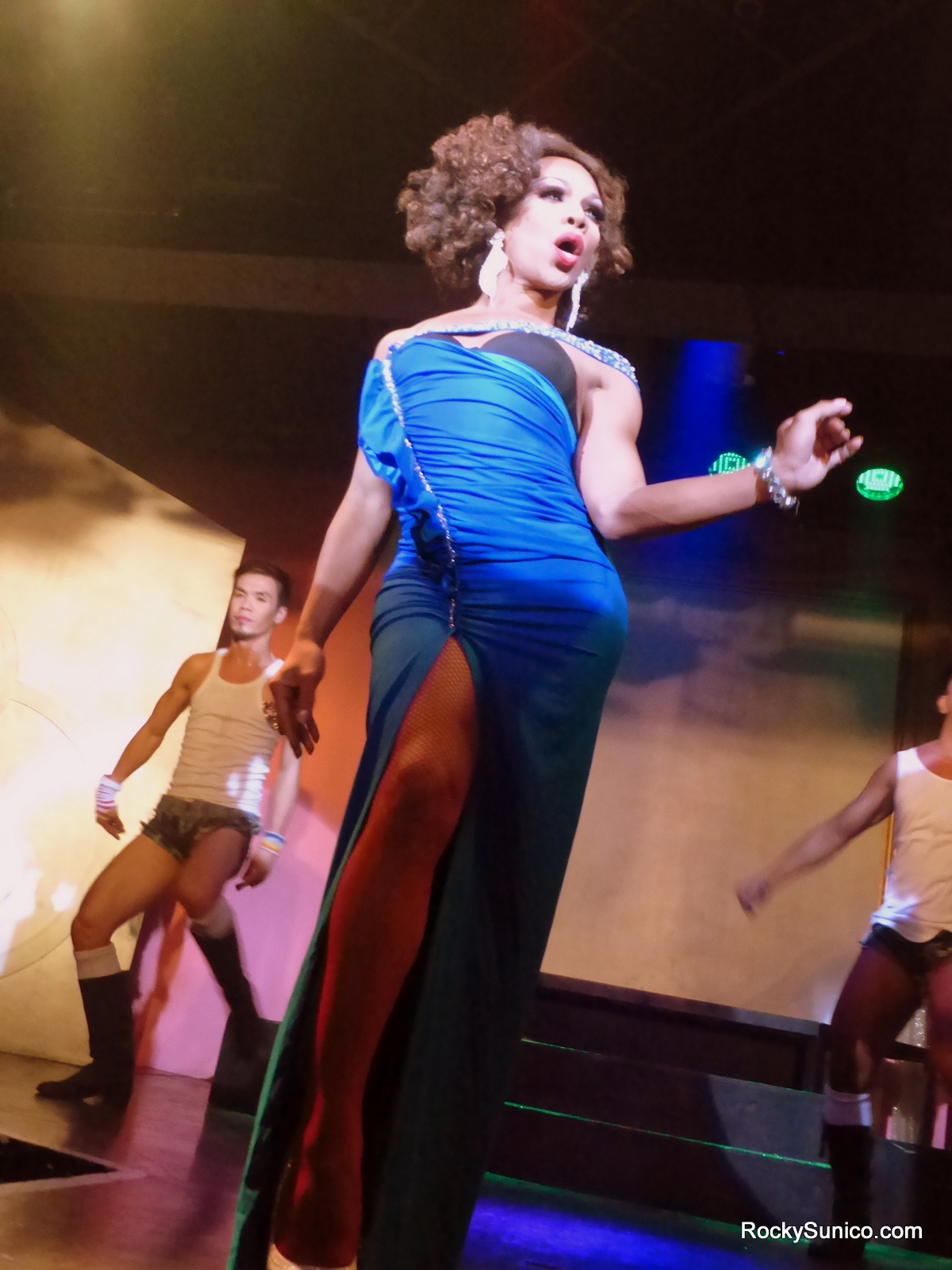 The last weekend of June has traditionally been the local celebration of LGBT in the country - or at least for Metro Manila. The Metro Manila Pride March used to take place around this time of the year as well - at least until a decision was made to move the march to December to coincide with other key events but also to avoid the almost guaranteed rains that come with June.

But even when the Pride March moved to December, people continued to celebrate June was Pride Month as most noticeably identified by the annual White Party.

Weird shifts in the local LGBT party scene resulted in several White Party events last year while our favorite bar, O Bar, opted to go a different route and just celebrate LGBT Pride. Who needs to hold onto a particular color when there are more important things to commemorate, right?

The O Bar event started somewhat informally, actually. The big White Party a few years back got cancelled due to fear of rain - although as irony would have it, it did not rain on the night itself. But O Bar was open and so friends gathered there and we had our "almost White Party" as I remember how we called it.

The O Bar Pride Party - and the series of seasonal parties that followed - all stemmed from that first event. And now we have another LGBT Pride celebration to look forward to among the many others. And as long as I have a happy place to celebrate LGBT Pride with good friends, then I guess that's all that matters.

So yeah, this is going to be a great weekend. Hope you all have a very happy LGBT Pride weekend as well.
inner ramblings O Bar queer life