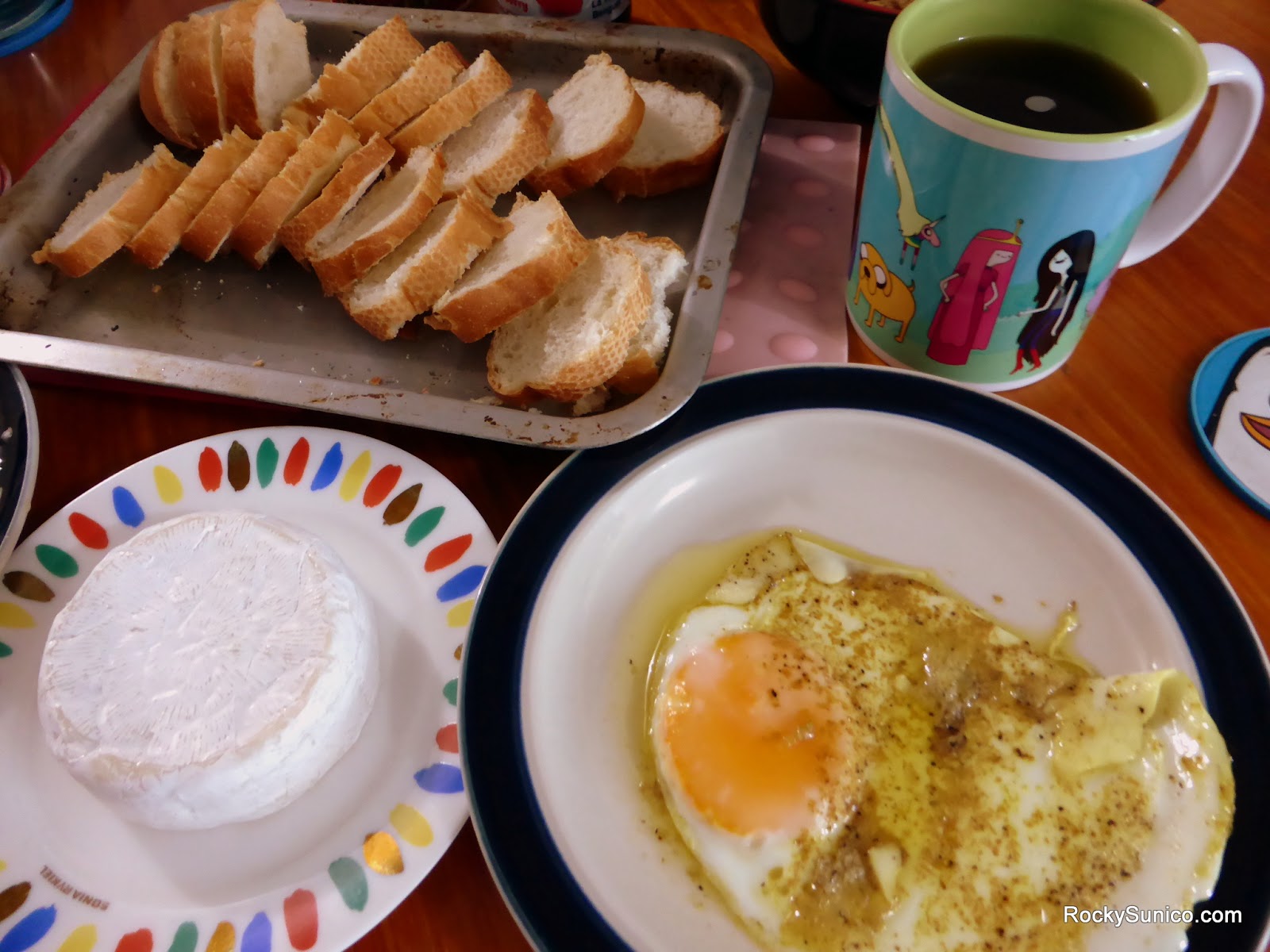 Back in high school, we had this 15 minute "Reflection Period" at the start of the day where our moderator would discuss some words of wisdom. Most times it consisted of some inspirational article and a short discussion about it. Other times guys from class were allowed to give their own talks.

I wanted to start off my version of that talk with the title of this blog - Who fills your ice trays?" It may seem a little weird as a topic, but it was a less offensive statement than "Who cleans your toilet?" And that old talk came to mind once more as I was washing the dishes. Heck, it comes back a lot whenever I'm busying myself with household chores around the Sietch.

A household can be broken down into a wide variety of chores and other tasks. Apart from external obligations like paying the bills, there's all the little things that keep the home running. Laundry, dishes need to be washed, floors swept, bathrooms cleaned, and yes, ice trays filled. There are so many different things that need to be addressed day after day after day.

For most of my childhood we were without household help. I think the only time I can consciously remember there being someone else in the house was the limited time that my mom hired one to help take care of my younger brother. But for the bulk of my life, it was just me sister and I for the most part.

Both our parents worked and we grew up pretty much under the watchful eye of my grandmother. She was a little paranoid as a matter of principle - a trait that I've adopted over time, I have to admit. So it was easier not to have household help rather than constant suspect them of being up to no good. She was the type of person who would check if the TV was still warm upon coming home to determine if the maid had been taking care of the house or just watching telenovelas. 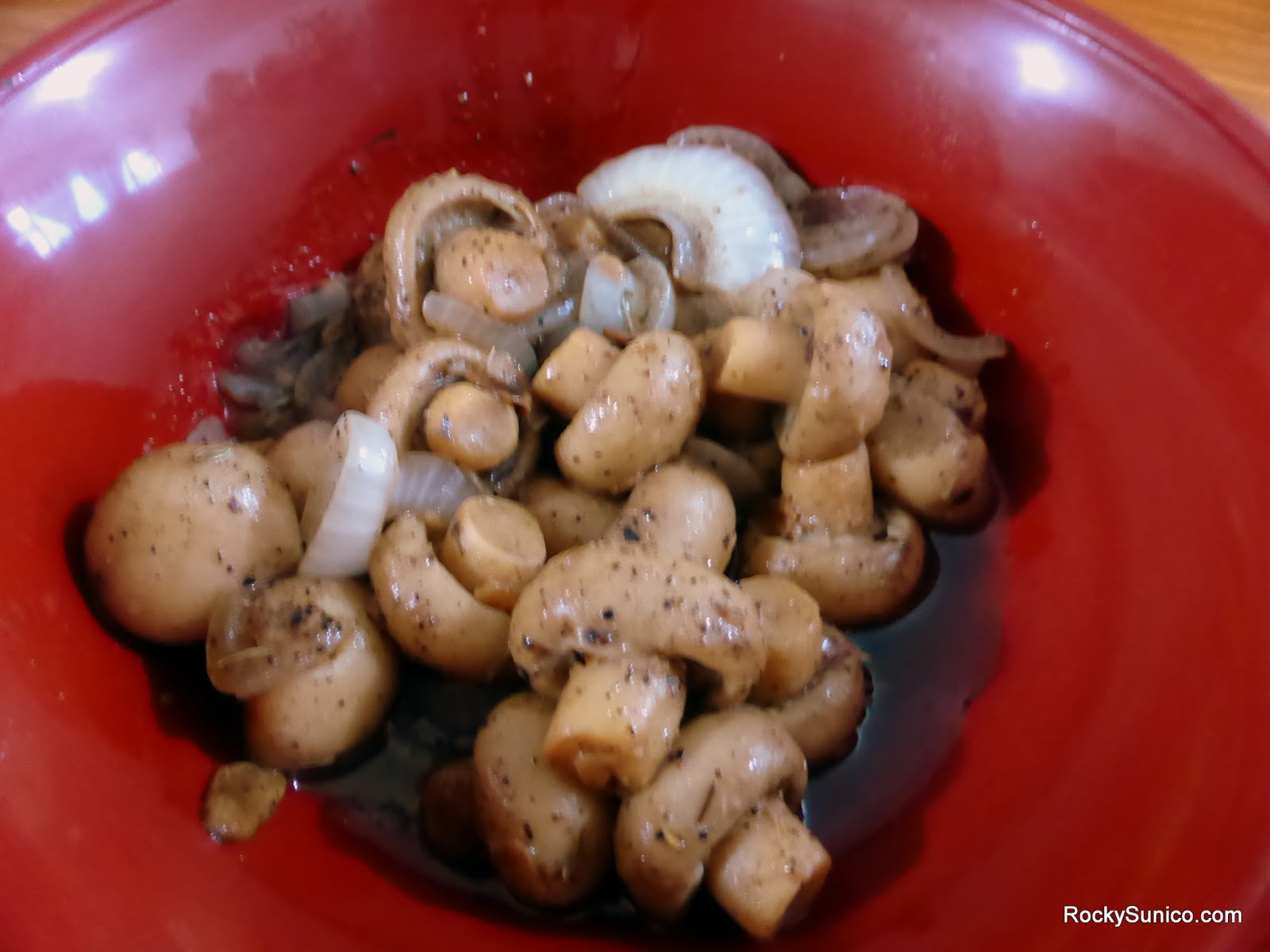 Chores build character, as they say, and I've had my fair share. I used to be responsible for wiping all surfaces and I eventually graduated to weeding, mowing the lawn, washing the car, folding laundry, ironing clothes, and then washing laundry. That doesn't count the usual chores of washing dishes, tidying up, and once again, filling ice trays. And while I grumbled about them back in the day and I continue to dread the need to get chores done, but at least I can do them. And I am thankful for those essential life skills.

I've been living away from home since 2003 and have moved around the city quite a number of times. And more often than not that has required that chores get done and I find myself doing all the same things that I used to do back when I was living with my folks. And it's nice how a lot of chores are like second nature now, plus in more recent years I've learned to cook decent meals. I still have quite a ways to go and I'm excited to see how things might go forward.

And I have to admit, it's a lot more fulfilling when those chores are for your own home. And it's not like I'm doing them alone.
family food adventures sietch life