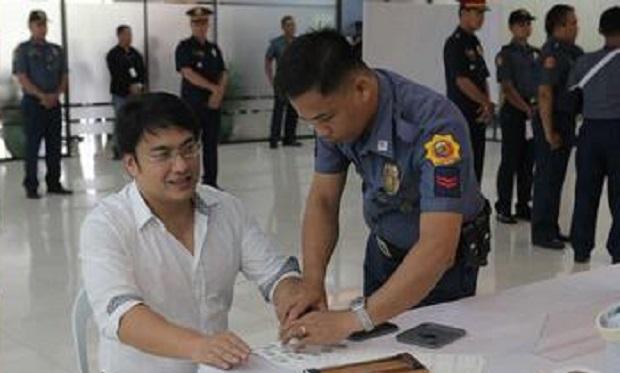 As is the way of such things, there is no escaping the ridiculous media coverage around the arrest of Senator Revilla and the more recent surrender of Senator Estrada. In true sensationalist fashion, the media has opted to cover every single moment of their cases starting from the speculations about when the warrants of arrest might be issued down to every little complaint they have about their prison accommodations. And I use the term accommodations instead of cells since the government has opted to improvise alternative 32 sqm bungalows to act as their initial places of incarceration while they await trial. It's not clear if this is where they will be permanently housed and clearly a lot of media pressure is being generated to lead to lobbying for house arrest - at least this is my interpretation of the flow of events thus far.

Given Revilla was arrested as of last Friday, he got the benefit of full weekend media coverage about all his problems with the arrangements related to his incarceration ranging from the need for an air cooler or additional electric fans in order to address the overwhelming humidity that may cause migraines and other health issues to the prevalence of roaches and other pests. At least he hasn't really needed to deal with the challenges of prison food - his family continually provides pretty much all of his meals as opposed to what the police have been providing him. And all this continues on considering that the Senators are in bungalows that are of better quality than the bunkhouses built by the government for the Yolanda victims. 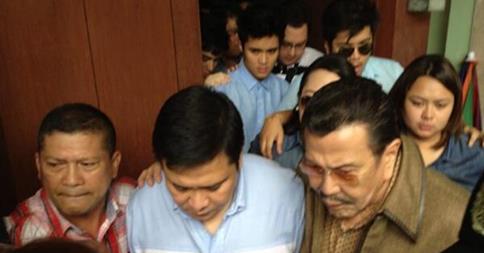 Today we had the even more ridiculous headline of Senator Jinggoy surrendering his father. Given that Manila Mayor Erap Estrada had once been found guilty of plunder (yet was pardoned by former President Arroyo) and his son is now accused of plunder (again), it's all really silly. But that's our political situation - they could find no reason not to bar Erap from running for Mayor and so there he is, back in power. And I'm not looking forward to the potential complains that Senator Estrada is going to come up with once he gets all settled in at Camp Crame.

And while it is true that anyone is considered innocent until proven guilty, we all deal with the same prison system. And while other countries may have different classes of prisons tailored to the severity of the crimes committed, our cash-strapped bureaucracy has a number of really bad, overcrowded prisons alternating with all these special arrangements made for VIP cases. And as this PDAF scandal saga continues to unfold, I expect that things will get even worse as more high profile candidates are arrested and even more last-minute arrangements will be needed.

And the media will continue to feed on this story and examine every last aspect of things down to what the accused eat, the color of their bedsheets and the various statements leaked to the media by their legal teams or their PR firms. They will continue to paint themselves as victims and their supporters will continue to fight for them in the court of public opinion. And given recent trends in our elections, there's a very real possibility that those accused in the scandal are all eligible to run for public office in the 2016 elections assuming that the aren't convicted by that point. Given the lack of speed and the many, many possible appeals that will be inevitably filed down the road, I foresee that it's highly possible Revilla will make true on his intention to run for President.