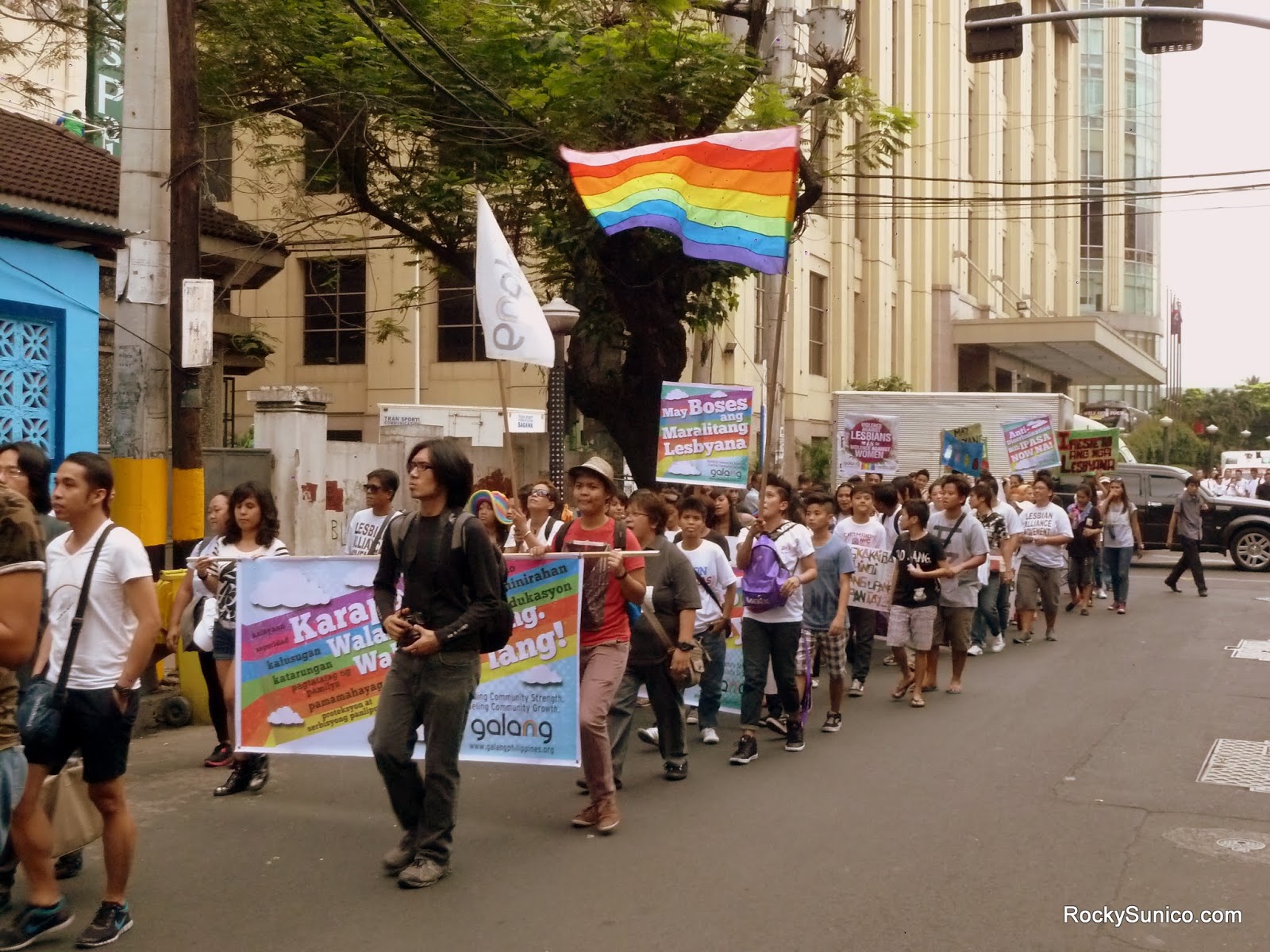 June is LGBT Pride Month - at least that's how we generally recognize it to be within LGBT circles. There is no official government decree about June being LGBT Pride Month in the Philippines, but Philippine law in general is pretty silent on anything related to the LGBT community. We're just not there yet.

Social media is one of the more interesting ways to get a pulse on where things are. As much as we count many people to be our friends, in time patterns emerge in terms of how people behave, what they choose to post and how they comment on things. And there are the things that they say and the things that they don't say. Given enough time, one can figure out a lot about a person based on their social media activity. And there's a good part of my unconscious brain that seems to invest time in mulling over such things.

I can count on one hand the number of straight friends who re-share posts related to LGBT rights. These dear friends are true straight allies - the ones who care equally about national issues and LGBT issues and share both types of links regularly. Other friends have more specialized concerns and will only post about the latest TV show, and whatever special interest or cause they support. 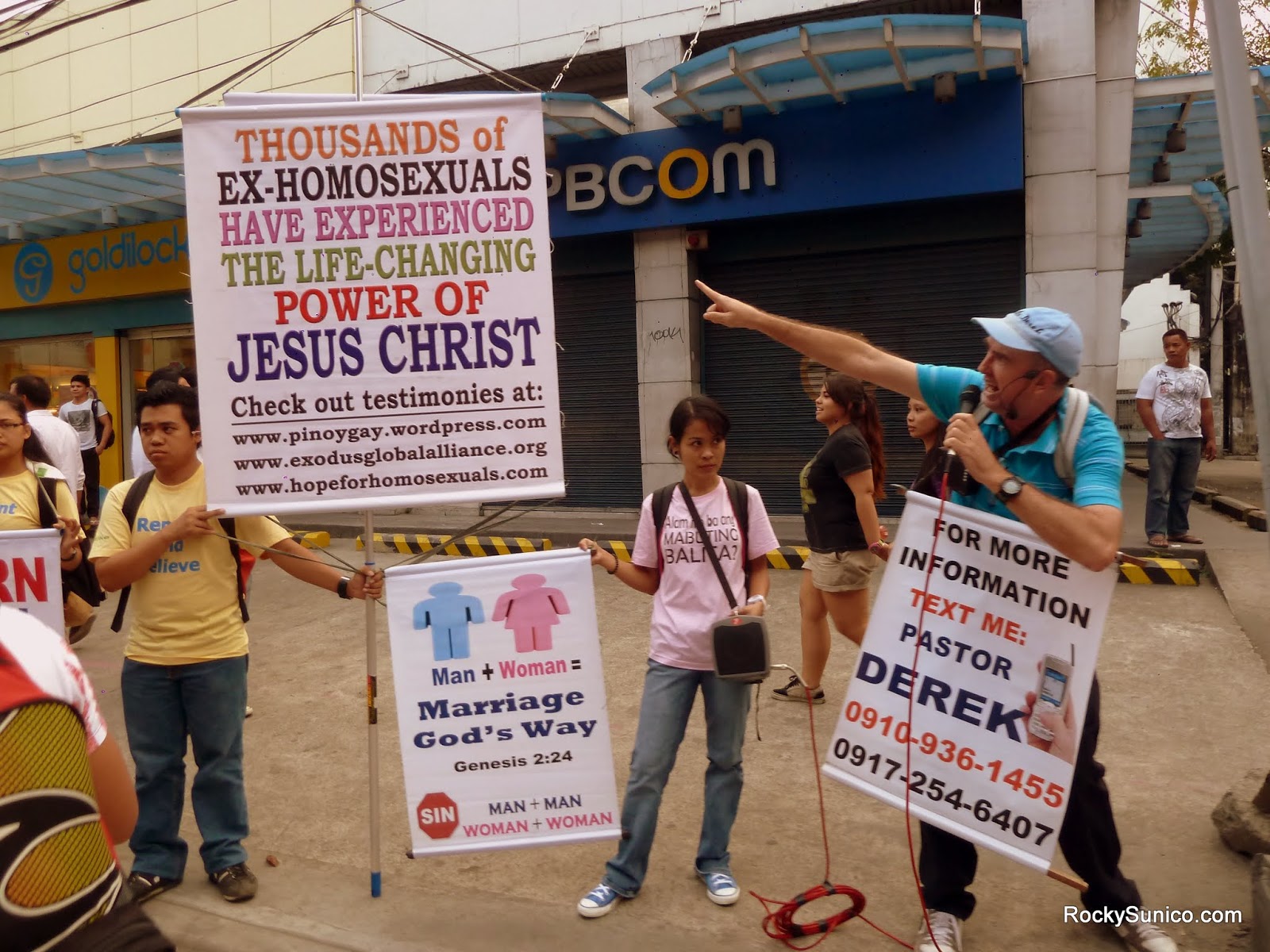 I'm not lumping together anti-LGBT protesters and silent straight friends - that's just silly And while their silence does not automatically mean they're against the LGBT rights movement, their silence certainly doesn't help either. And this is a human rights concern and not just an LGBT community concern, so it's never right to say that it's really not their place to speak up. Sometimes it's as simple as a request to change their profile image for a day or get them to at least watch the LGBT Pride March, not necessarily march right away. But throw out a meme celebrating favorite cartoons from your childhood and you'll see the face of your social media network change overnight.

Some time back columnist Shakira Sison wrote a piece entitled "When Your Friend Is Gay" that criticized straight people like this. And while I won't necessarily go as far as terminating all contact with people like these in my circles, I think it's only understandable that I won't open up all that much to such people. If backed into a corner, there are only so many people that I might trust to watch my back, if you get my drift. And that's just how life is right now.

Not all discrimination is in your face and public. A lot of it is silent and hidden - the kind of silent agreement with the anti-LGBT rhetoric that goes around. Does one need to constantly talk about LGBT rights in order to be a true friend and straight ally? Of course not! That's just ridiculous. But I keep pretty firm tabs on my social media contacts and when I see that folks never take it upon themselves to even just comment on articles related to LGBT rights and issues, an equally silent alarm goes off in my head.

Clearly, we throw the term "friend" about a bit too quickly for it to mean much.