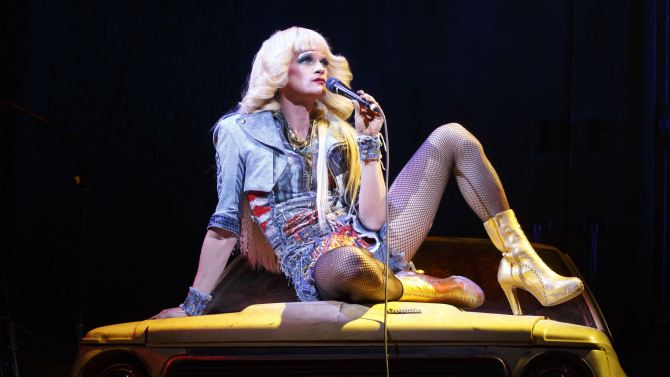 One of the major highlights of this year's Tony Awards (at least for me) was finally getting a glimpse of Neil Patrick Harris as Hedwig given the recent revival of Hedwig and the Angry Inch. I was thoroughly impressed with his spin on the perhaps infamous character. His performance appeared both true to the spirit of the play and yet still uniquely him. And overall, that's simply amazing.

I have never been to New York and I have no idea when I'll ever get the chance to go. But for now, the Tony Awards remain one of my primary conduits for getting more Broadway-type of exposure. And while we get to watch local and regional touring productions of various plays, we all know that it's just not the same thing. 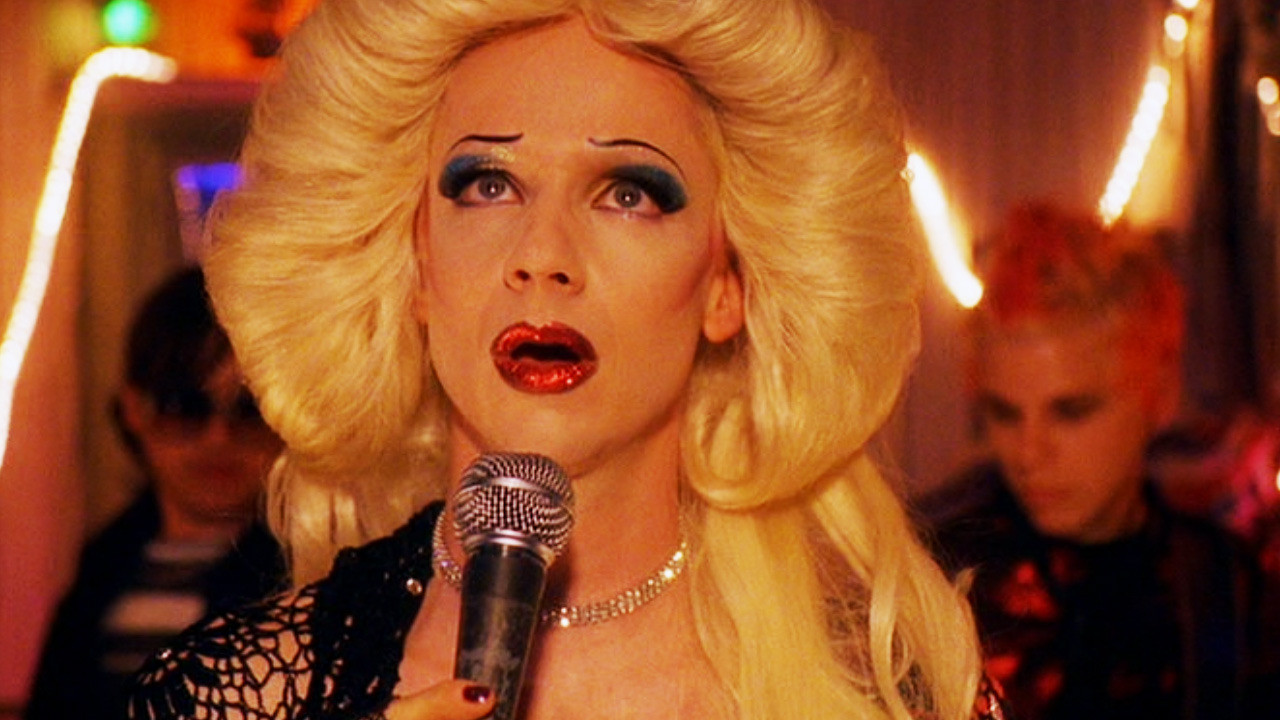 Hedwig and the Angry Inch is very near and dear to me. This musical came into my life during a rather difficult time in my life - a time when I was questioning whether I was truly gay and if this was the path in life that I was going to go down. I knew that it was hard and that there would be many challenges and other difficulties to come. The gay life is not the sort of life someone chooses, as critics always try to claim.

Hedwig was such a strange movie - so extreme in its message and yet so simple at the same time. Here we had a transsexual protagonist pretty much just looking for love. And why should we deny Hedwig this? Especially after all that she had been through. Don't we all deserve love? And it all felt so illicit given HBO only aired it in the wee hours of the morning. And at the time, I had a lot of free time at night.

The first time I watched the movie, I cried, all alone in our living room. The movie spoke to me.

I had no desire to become a woman and I still don't. That's not the point here. But the wonders of the LGBT community is this kinship we feel for all colors of the spectrum. Gender diversity is still not an easy concept for everyone to understand. And so we seek support from those of us who understand what it means to be different. And at its most basic, that's the message of Hedwig - a call to all outcasts of all kinds that life can be better. No matter how damaged we feel we are, we deserve love - we deserve to find out other half in life. And we should be proud of ourselves.

And yeah I would totally go for a Hedwig-style wig justfor the heck of it.
all the world's a stage cultural victory inner ramblings queer life television