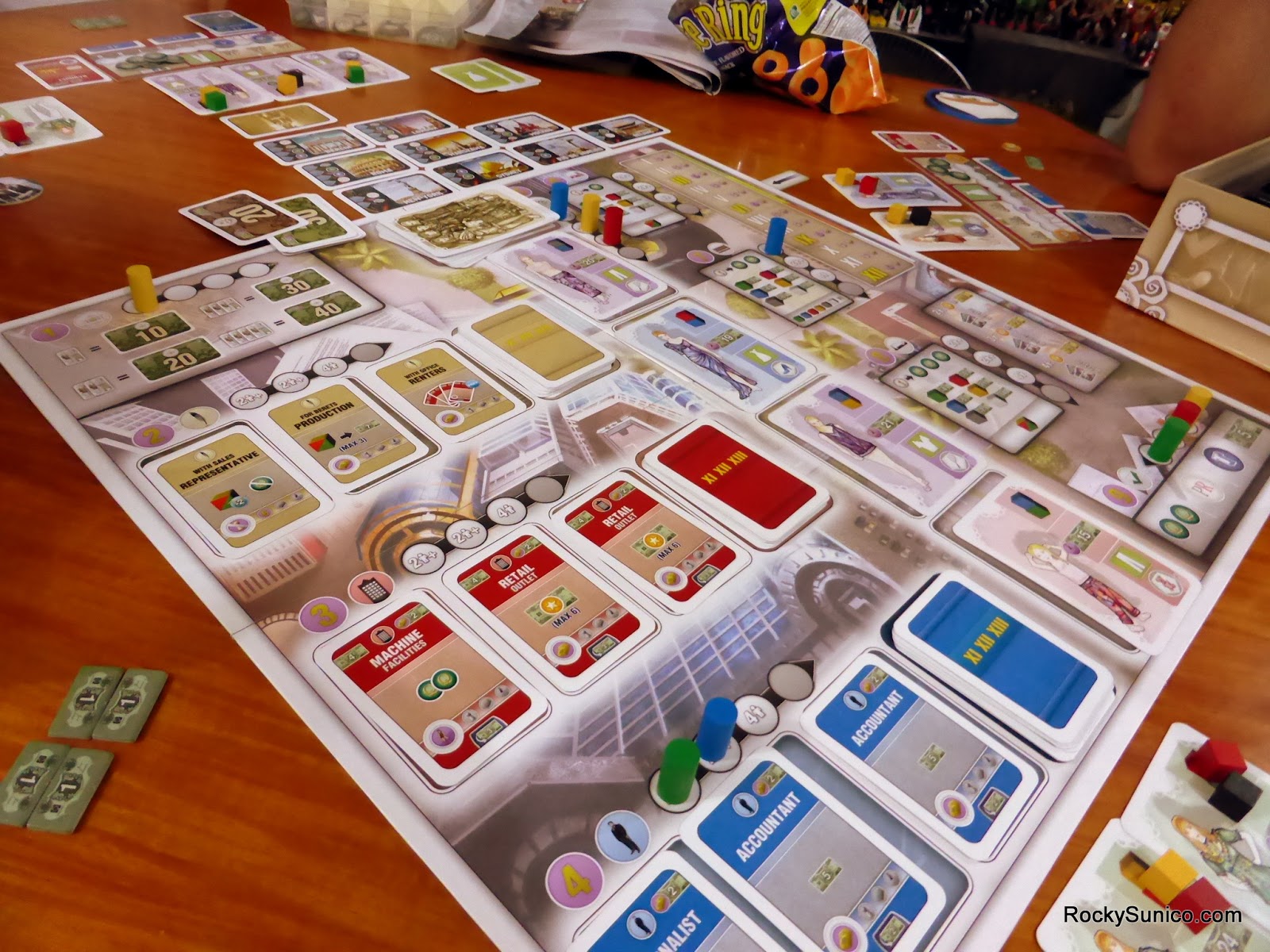 So we spent the night playing various games together with Marvin and Jeffrey. It wasn't quite our original game night plan for Saturday, but it was still a lot of fun. And given all the new games that just arrived through Tobie's brother in the US, we had a wide variety of games to try out. The theme for the bulk of the night was worker replacement games. Thus we played Lords of Waterdeep and Pret-a-Porter with a few sessions of Star Fluxx in-between.

I totally lost Lords of Waterdeep because of a last-minute Mandatory Quest that Jeff had played on me during our final round. It totally screwed up my plans and I lost at least 25 points. Star Fluxx was nicely random and it was a good way to de-stress after Waterdeep. Marvin won one round and I won another. And then Pret-a-Porter game along and I managed to win things. It was a little close and there were some rules that we fudged due to lack of familiarity with the cards, but overall it was still a lot of fun.

We have a Houses of the Blooded game session set for later this afternoon, so this is me doing my best to keep up with my blogging but keeping things succinct. Also because we're doing our best to minimize laptop use during the games, thus I need this out of the way now instead of later. 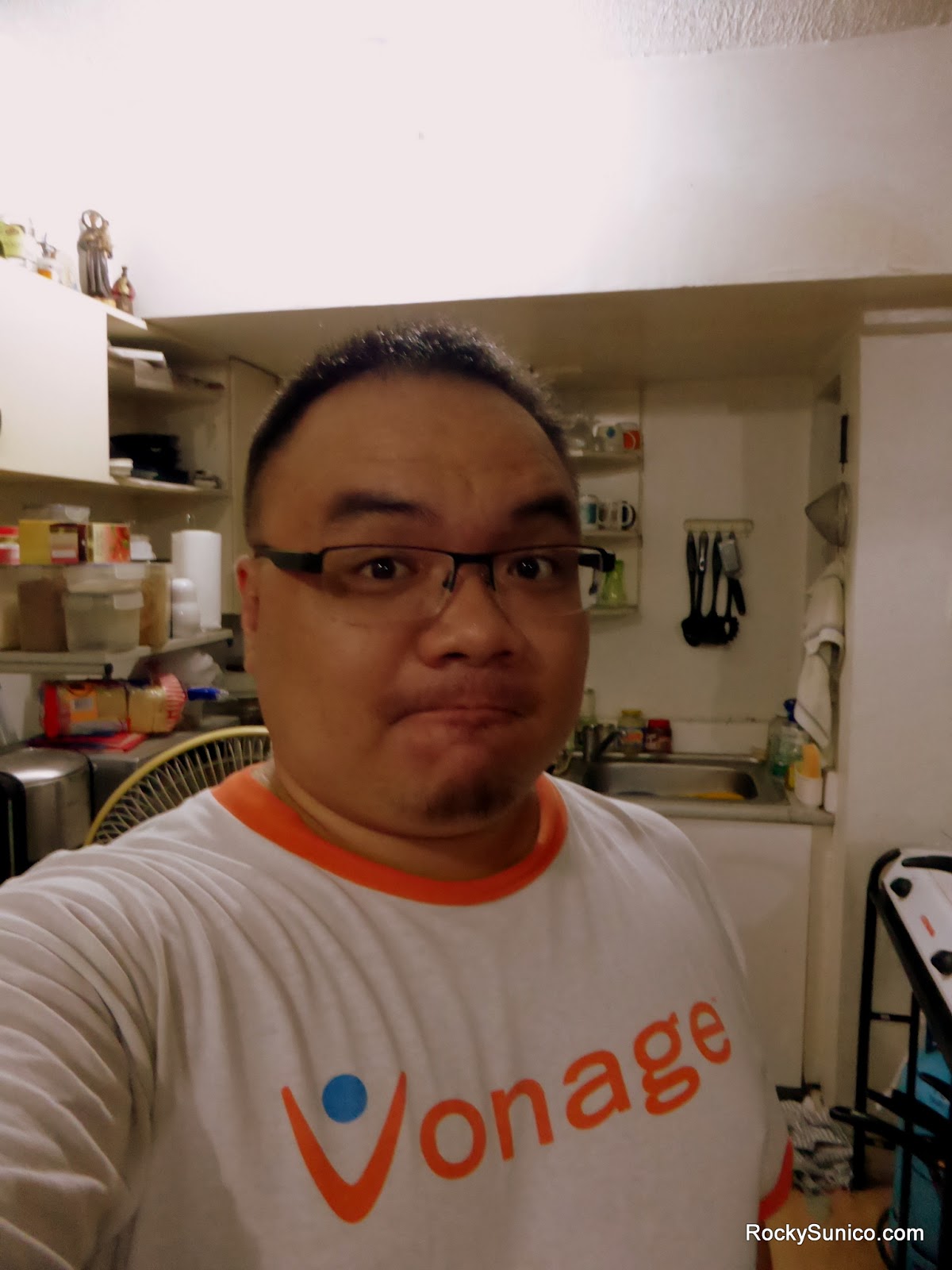 And I got a haircut this weekend! It's not like my hair was all that long. I just wanted to clean things up since they were starting to get a little messy. My timing was less than ideal though since this was the weekend that almost every parent had brought their kids to the various barber shops in the area to get proper school-approved haircuts in time for Monday. Fantastic.